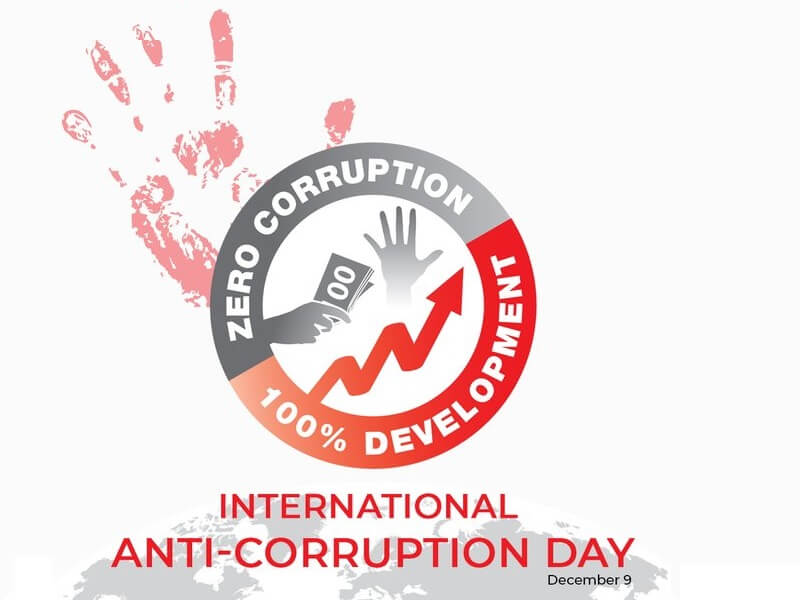 To impart awareness to the people about the festering effects of corruption, the Government of Nepal has organized various programs on December 9, 2019.

Nepal’s foremost anti-corruption body, Commission for Investigation and Abuse of Authority (CIAA), has organized a program at its HQs in Kathmandu with an aim to curb the growing corruption rate.

Speaking at the event, Ishwar Pokharel, Deputy Prime Minister and Defense Minister, said that the government will not tolerate any corruption activities in the country.

He said that any citizen found guilty of corruption would face stern actions.

Pokharel incited the NGOs, civil bodies and other concerned private sectors, and citizens to work with the government to win the battle against corruption.

Later, Navin Kumar Ghimire, Chief Commissioner of the CIAA, exclaimed that CIAA has registered 351 corruption cases in FY 2018-19, highest in its 29-year-long history.

Moreover, the Transparency International Nepal chapter has also organized a program in Kathmandu to express its interest towards the anti-corruption campaign.

On the occasion of International Anti-Corruption Day 2019, the civil society organizations and development partners came together and joined the rally in Kathmandu on 9 Dec to support the Anti-corruption movement.

Let’s stand together for a corruption-free society. pic.twitter.com/IDv5DAmG5s

International Anti-Corruption Day has been observed on December 9, every year since 2005. United Nations recognized the theme of the day as ‘United Against Corruption’.