Nepal is considered one of the most vulnerable countries in the world for climate change effects.
Business
Government
News
World 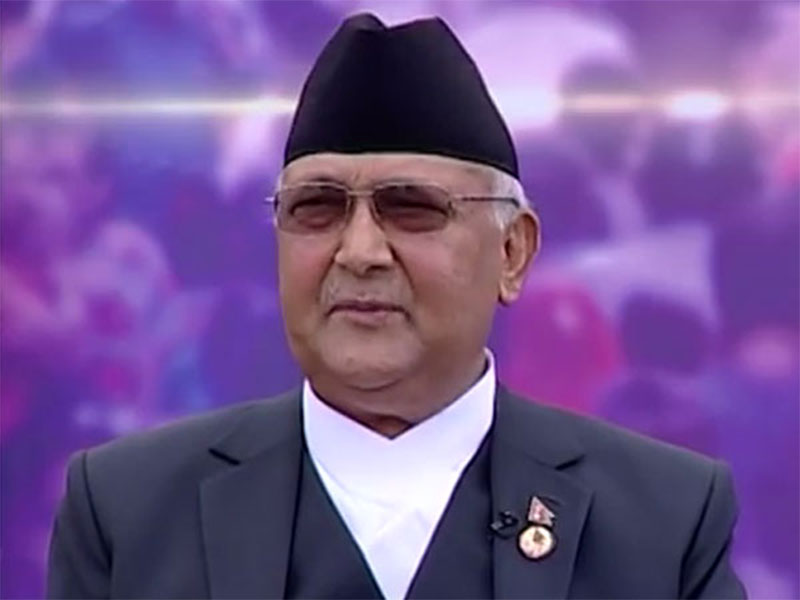 Nepal is experiencing the impact of climate change although it has a negligible role in the global crisis, Prime Minister K P Sharma Oli said Tuesday, citing the first-ever tornado that hit the Himalayan nation in March this year.

Nepal is considered one of the most vulnerable countries in the world for climate change effects.

Inaugurating a four-day meeting of the UN’s Intergovernmental Panel on Climate Change (IPCC) here, Oli said the rising temperature, retreating glaciers and erratic rainfall followed by extreme weather events are causing damages to the country’s people and the economy. 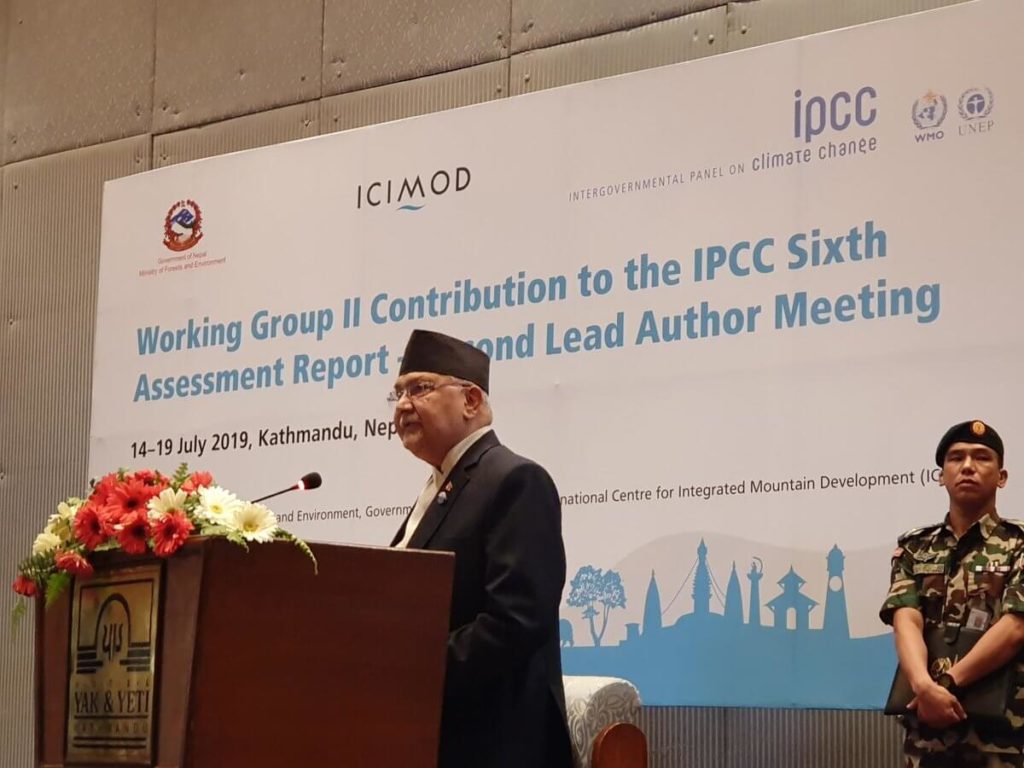 “Some countries are well prepared to deal with them, but countries like Nepal are most vulnerable,” he said.

Oli said the climate in Nepal is becoming more vulnerable and unpredictable.

“Nepal witnessed a delayed monsoon. We also had first tornado in our recorded history,” said Oli.

A tornado hit Nepal on March 31 this year followed by a massive rainstorm in various places in Nepal, killing at least 31 people and injuring 600 others. 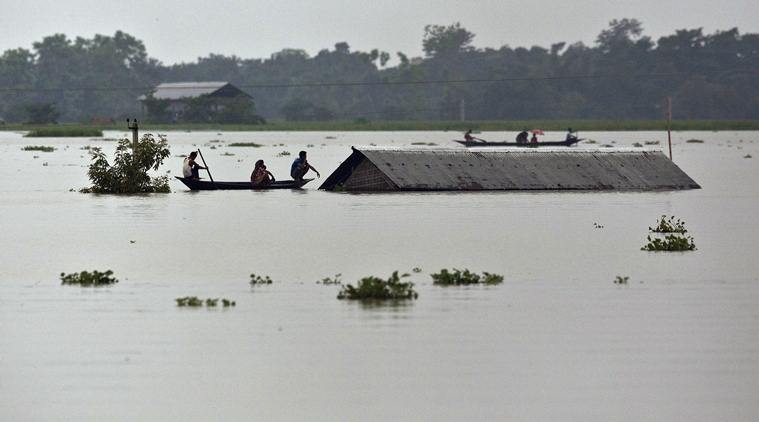 Since last week, floods and landslides caused by incessant monsoon rains across Nepal have till now claimed 78 lives, left 40 people injured and displaced over 17,500 others.

The international conference on climate change that kicked off here on Tuesday is being attended by 250 climate scientists, bureau members of the IPCC hailing from more than 50 countries. 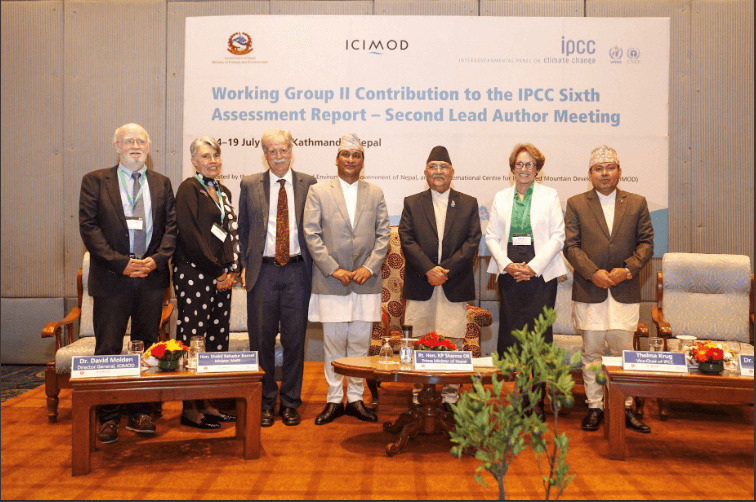 The conference is the second Lead Authors Meeting of the IPCC Working Group -II for deliberations as part of their preparation for the Sixth Assessment Report which is scheduled to be out in 2022.

Prime Minister Oli urged the scientists to consider the plight of small mountainous and small-island nations while preparing the report.

Policy makers and climate scientists said the timing of the gathering in Nepal is perfect for drawing global attention to Nepal and the whole region which is highly vulnerable and already witnessing adverse impacts of climate change.

“Meeting here in Kathmandu reminds us–in a very direct way–of the strong interdependence of human and natural systems, and how both are threatened by climate change,” Debra Roberts, the Working Group II Co-Chair, said.

She said Nepal is considered one of the most vulnerable countries in the world for climate change effects.

“The latest landmark study in the Hindu Kush Himalaya region, which covers 3,500 kilometres across Afghanistan, Bangladesh, Bhutan, China, India, Myanmar, Nepal and Pakistan, has projected an alarming future for poor and geographically challenged countries like Nepal,” she said.

The region which is a critical resource for Asia is undergoing climatic changes which need both special attention and collective response, pointed out David Molden, Director General of the International Centre for Integrated Mountain Development (ICIMOD).