The committee has increased the wage of laborers by 12% as per the Economic Act.
Business
Government
News 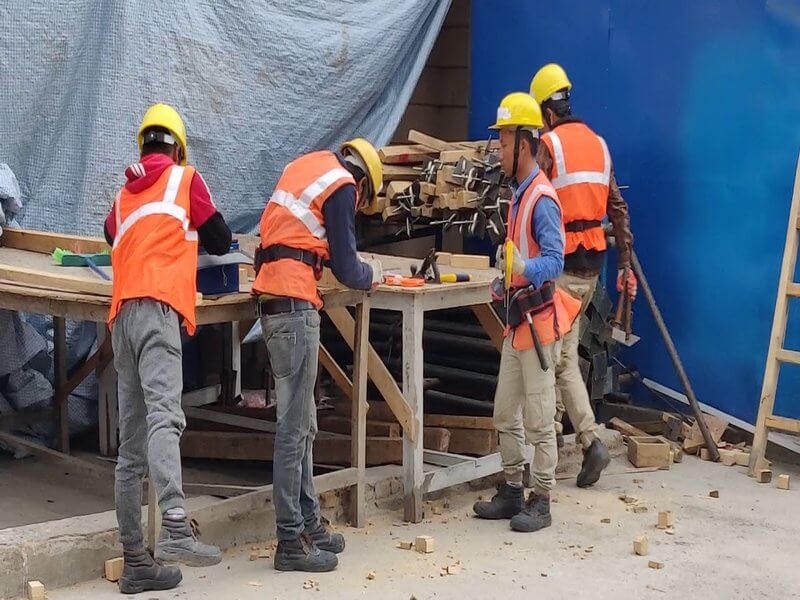 With the commencement of the new Fiscal Year 2020/21, the Nepali Government has made changes to the wage of the workers on par with the increasing market inflation.

The government has increased the remuneration of daily wagers and workers in a bid to alleviate the financial burden incited by the coronavirus pandemic. 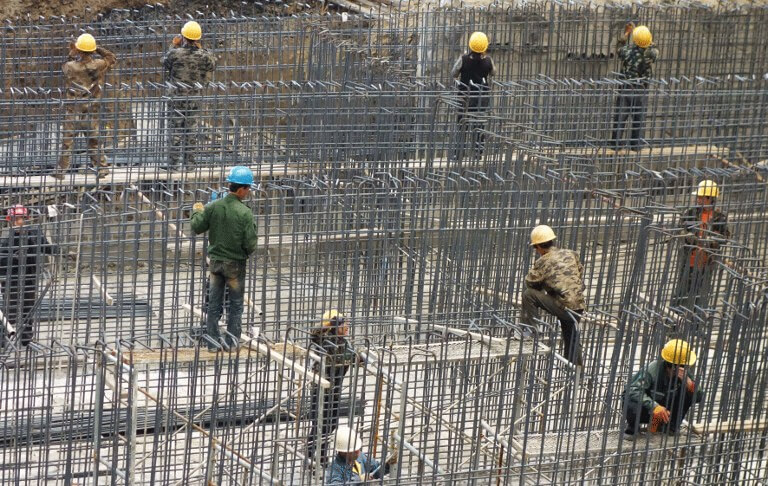 The Revised Daily Wages of the Workers are as Follows

Likewise, the payment of the daily wage workers in private and non-government organizations has also increased. 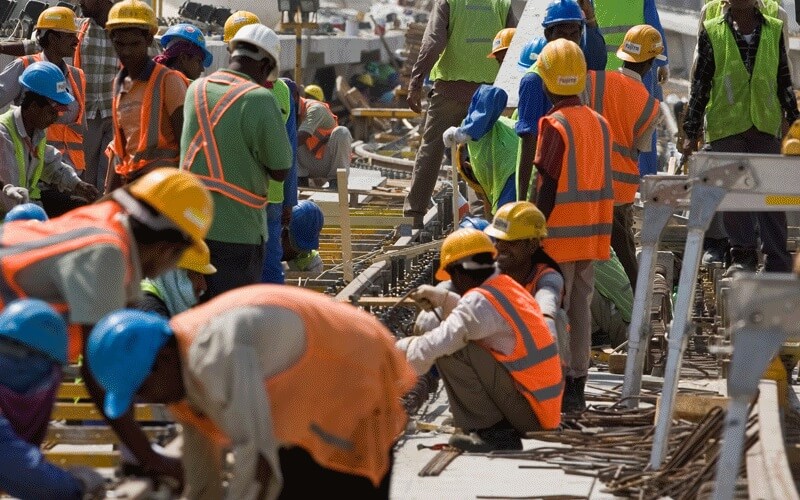 The committee has decided to consider 26 days’ work time as a month and pay one month salary under this provision.

Further, the committee has decided to take stringent action against any arbitrary decisions made regarding payment for workers and price hike in the market.