The revised economic growth projection was based on the anticipation of low agricultural growth throughout 2019-20 and the slow pace of government expenditure.
Government
News 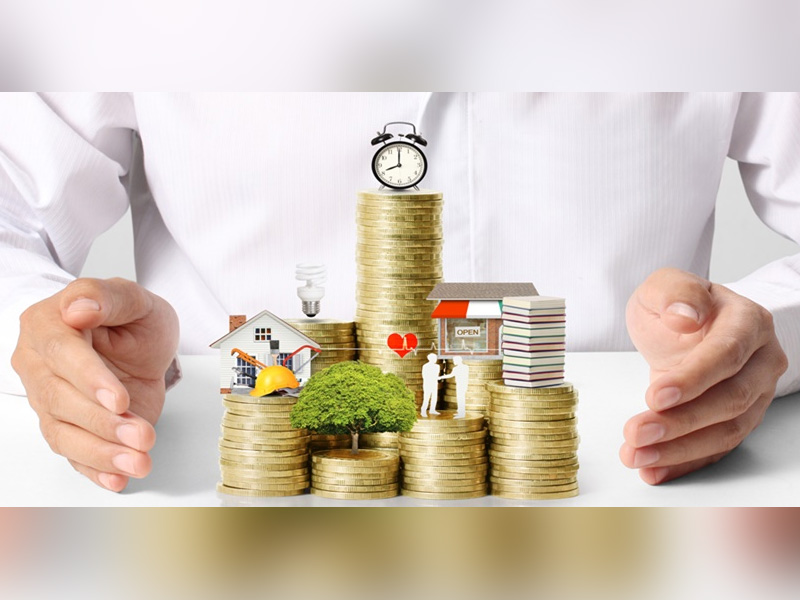 The Nepal Government has revised the economic growth target to 7.01 percent, down by 1.49 percent of the projected target of 8.5 percent.

The Nepal Finance Ministry lowered the projection following the Nepal budget 2019-20 implementation trend in the first three months of the ongoing fiscal.

According to the Ministry officials, the revised economic growth projection was based on the anticipation of low agricultural growth throughout 2019-20 and the slow pace of government expenditure.

In FY 2018-19, Nepal’s economy grew by 7 percent due to a major contribution the agricultural sector, especially paddy production.

The drop in agriculture is further likely to impact Nepal’s Gross Domestic Product (GDP) as agriculture alone makes up for 28.5 percent of it.

Likewise, the Nepal Government has not been able to increase the pace of its capital expenditure spending. This is due to the low pace of development and economic activities in the country. In the first three months, the government spent only 5.8 percent which is NPR 23.97 billion of the total allocated NPR 408 billion under capital expenditure of the current fiscal.

“All these factors show that we will not be able to meet the economic growth target initially projected for 2019-20,” said a source at the Ministry.

According to Economist Raghubir Bista may fail to achieve the targeted growth rate even if it managed to increase public spending.

“Despite increased investment in infrastructure, capital expenditure is far below the level needed to achieve the ambitious growth target,” said Bista. 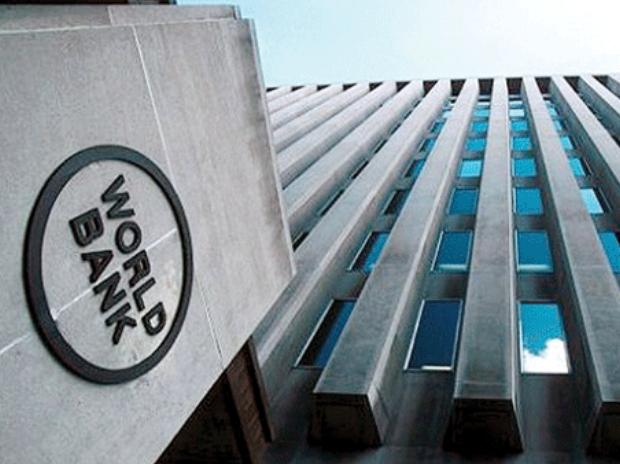 The World Bank had projected a growth of 7.1 percent for the Nepal economy in the ongoing fiscal, which would be propelled by private investment and consumption. On the other hand, the Asian Development Bank (ADB) also projected a growth of 6.3 percent and said it would grow further if the capital expenditure increases even at the sub-national level and the private sector strengthens its hold.

Economists say that even a growth of 8.5 percent is achievable, however, the government has not done enough to manage infrastructure for the growth of the economy.

“Along with inadequate infrastructure, the government has not managed to expedite project development and budget expenditure, improve project implementation and attract ample investment,” said Biswo Poudel, an economist, adding that achieving the initial economic growth target of 8.5 per cent against this backdrop would have been difficult.

The private sector has also expressed dissatisfaction over the country’s business environment.