Nepal Forced to Import More Than Half of Electricity From India 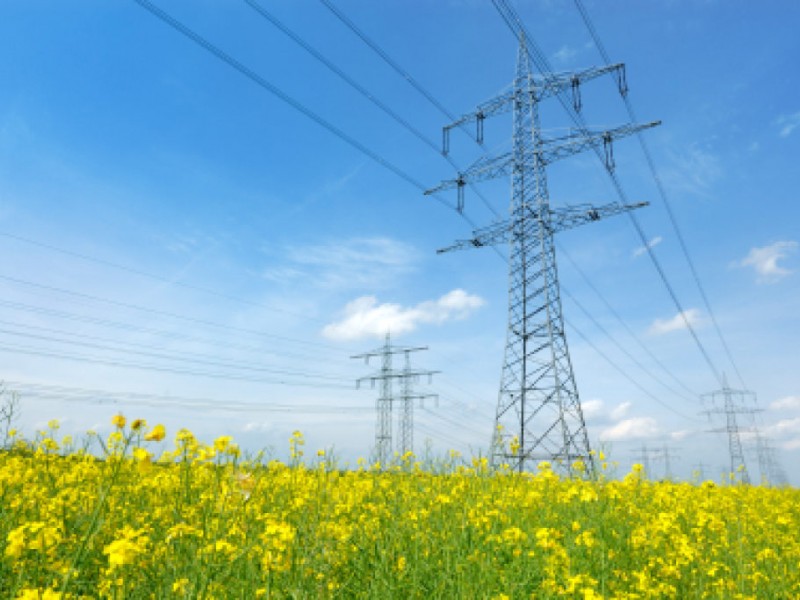 This is the biggest amount of electricity imported since Nepal ended power cuts in 2016. The Nepal Electrical Authority (NEA) had imported the electricity as the country’s total electricity demand went up to 1,234MW in the last week owing to peak winter and failure of run-of-river schemes.

“The amount we import depends on the total demand, so it keeps going up or down,” explained NEA’S Suresh Bhattarai.

Surprisingly, on January 26, 2019 58 percent of the total electricity in Nepal was met by Indian imports which was highly unexpected.

Earlier, NEA Managing Director Kulman Ghising informed that Nepal would be importing up to 500MW electricity this winter. However, the imported amount exceeded the estimate by 153MW.

NEA explains that the important is required to fulfill Nepal’s immediate needs and prevent the economic costs of resuming power cuts.

“If we compare the cost of importing 500MW electricity to the loss that Nepal’s industries would incur without that electricity, then the loss is much higher,” said Ghising.

“It will take many years for us to construct 500MW hydropower plants. But the power is immediately available for import, which is economically more beneficial for us,” he added.

Although NEA has not officially declared load-shedding, but many areas in Nepal have been experiencing power cuts since December 2018.

“The distribution systems and transmission lines are overloaded, and that has led to transformers exploding and feeders catching fire. These incidents have led to electricity service being interrupted, it cannot be called load-shedding,” revealed Bhattarai.

With this new development, Nepal can become a player in India’s open power trade.

The proposal was agreed by both sides at a meeting of Nepal-India energy secretaries in Pokhara last week.

Ghising says Nepal will participate in the market through its energy trade companies, unlike earlier when it would trade electricity through government-to-government agreements.

According to the NEA Managing Director, this is a remarkable achievement for Nepal as its need for electricity fluctuates often. With presence in India’s power exchange market, it can easily sell surplus and buy the required amount.