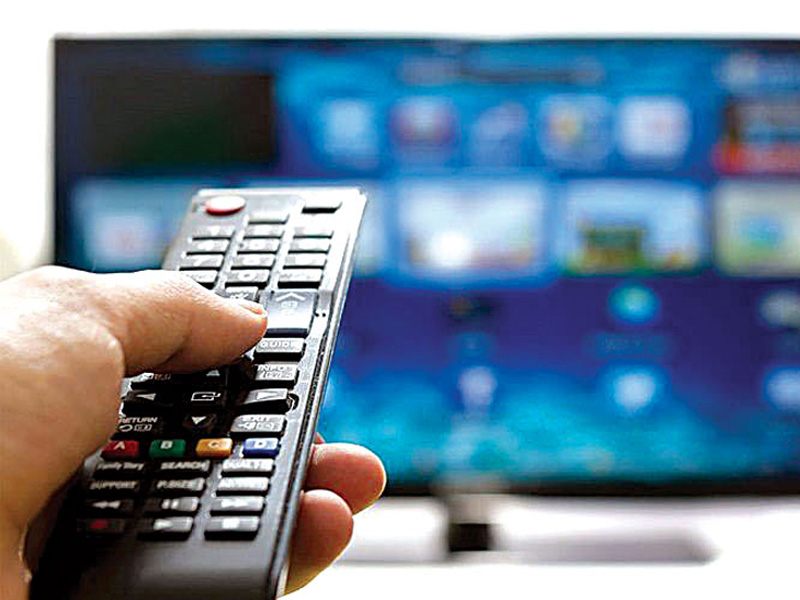 The Nepal Government proposed-bill seeks to restrict foreign tv channels from broadcasting advertisements in Nepal. Nepal cable operators have said that the implementation of the Advertisement bill will result in a major decrease in revenue, earned through downlink permissions and from the cable television distribution sector. 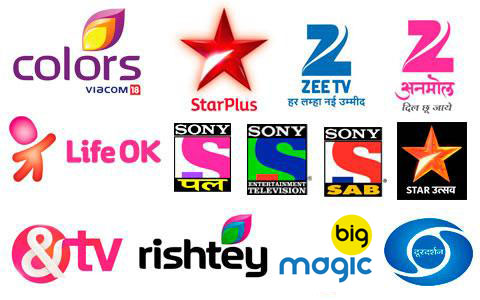 Indian television channels such as Colors, Sony TV, Star Plus, Star Utsav and Zee TV are some of the most watched channels in Nepal. Some popular shows include Kulfikumar Bajewala, The Kapil Sharma Show and Yeh Rishta Kya Kehlata Hain.

Indian broadcasters are also finding it difficult to provide Nepal with clean feed as they say it is not possible economically and technically.