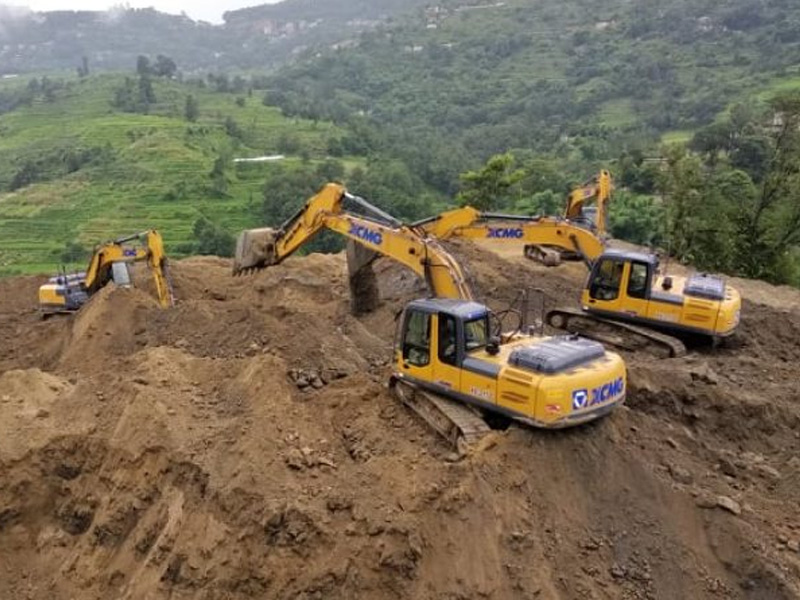 Nepal’s next big road project, the Kathmandu-Terai expressway is going to cost an estimated NPR 213 billion!

According to Project Chief Major General Yogendra Khand, the estimated cost of NPR 213 billion includes all expenses and not just construction expenses.

As per the Nepal Army, there will now be three tunnels, contrary to the plan of one tunnel. This is also one of the factors for the increased project cost. As per the earlier plan, there would be a 1.35 km tunnel along the said expressway but as per the revised plan, the three tunnels will have a total length of 6 km.

Khand says that the improvisation to the project would mean that the length of the expressway will be shortened by around 4 km to 72.5 km, from 76.2 km due to the three tunnels and change in alignment.

According to the Army, the change in alignment not only shortened the road but also decreased the number of high bridges. It opines that having tunnels instead of bridges is safer for earthquake-prone countries such as Nepal. 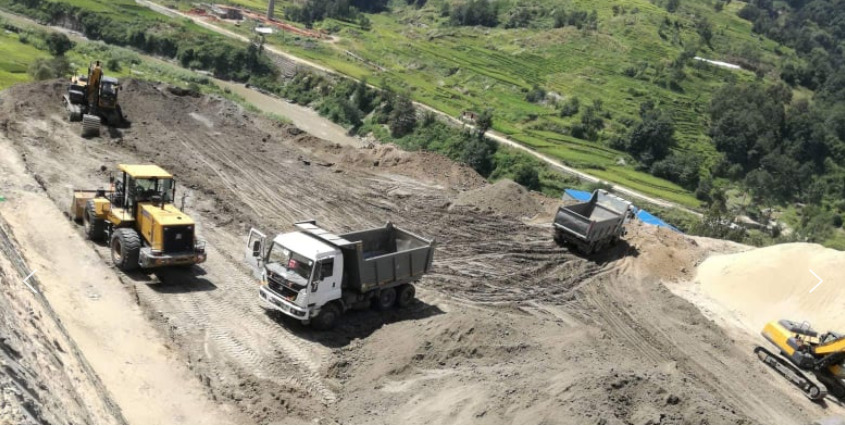 Scope of the Project

The expressway aims to reduce the travel time to Kathmandu from Nijgadh to less than one hour. According to the Korean firm’s DPR, the project will include three toll plazas in Khokana, Budhune and Nijgadh, which are also the exit points. The Kathmandu-Terai expressway will have 98 bridges in total, covering 11.17 km (over 15 percent of the roadway).

The project had initially received opposition from Khokana locals and conservationists.

Residents of Khokana, a Newar settlement in Lalitpur, charged the government of assaulting their religious heritage, livelihood and indigenous identity by acquiring the land for plenty of development projects, besides the expressway.

Although 50 percent of the locals have received compensations, the remaining of them are demanding that the expressway’s entry way be shifted to Farsidol from Khokana. 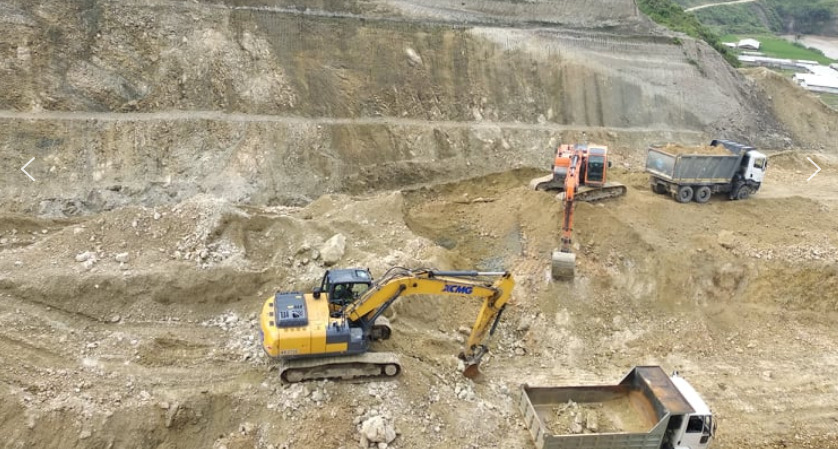 The idea for the Kathmandu-Nijgadh expressway first surfaced in the 1990s. But the project hardly made any headway in the next 15 years. Then in 2013, the Nepal Government reinstated the project, after which it was assigned to IL&FS in February 2015.

However, following a writ that the project was going against Nepal’s national interests – adding to the government’s financial burden in the long run, the Supreme Court ruled that the it should not assign the project to the IL&FS in December 2015.

In the following year, the Nepal Government cancelled all deals concerning the project with the Indian firm.

In May 2017, the project was handed over to the Nepal Army, who approached the Korean firm for a DPR in September 2018, after IF&LS refused to hand over its DPR to them.