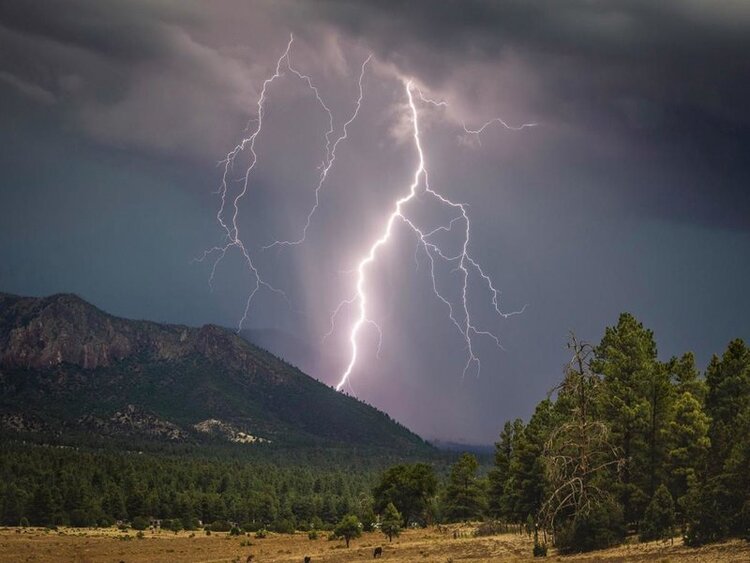 Nepal’s summer is set to end soon as monsoon will enter the landlocked country in a few days. The monsoon air currents are heading towards Nepal after having developed in the Bay of Bengal sea.

Meteorologist Barun Poudel observed that the rainfalls are going to increase even more.

Many places in the nation will witness thundershowers soon. He implored the Nepalis to be cautious.

“We are presently monitoring the monsoon. The entry of monsoon will be announced in a day or two,” Poudel said, adding, “the frequency of rainfall has gradually started to increase, heavy rain might take place at various places next week triggering floods and landslides.”

Barun said that the monsoon winds were affected by the westerly air currents. Due to this, the monsoon is not evenly spread. However, Meteorologist Ganga Nagarkoti felt that there is a combined influence of all the air currents. 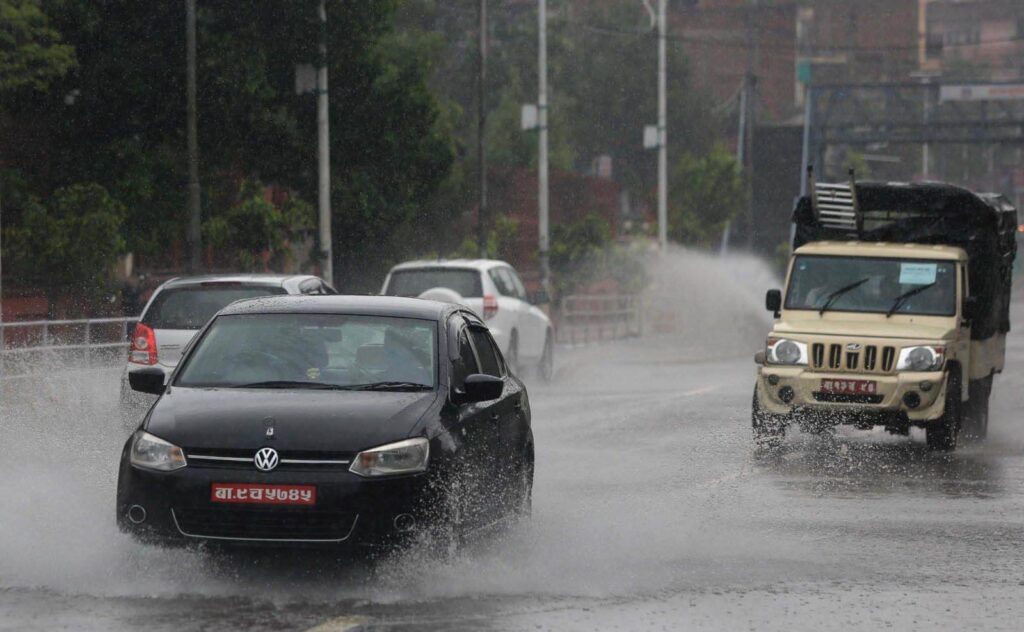 The precursors of the new season have already begun in the areas of Bagmati, Gandaki, and Lumbini. The National Capital City, Kathmandu, also got drenched.

The Himalayan country usually witnesses the seasonal change around June 10 and welcomes winter around September 23, for the past decade. But, the meteorology department opines that the monsoon will enter the country on June 13 and dissipate around October 2. 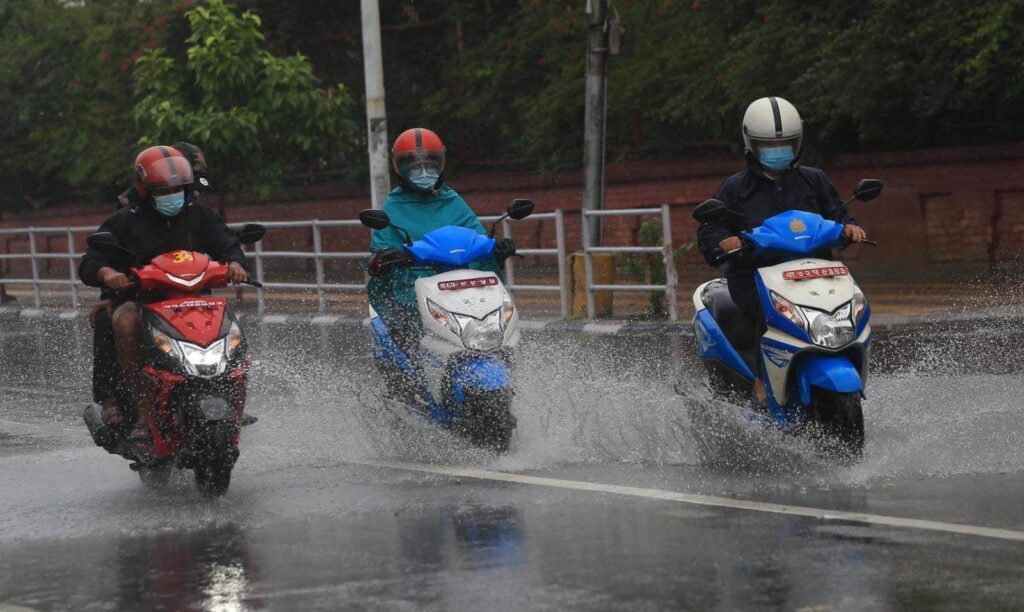 The meteorologists predicted tonight’s weather to be cloudy across the country. Some areas might receive moderate rains across many places. 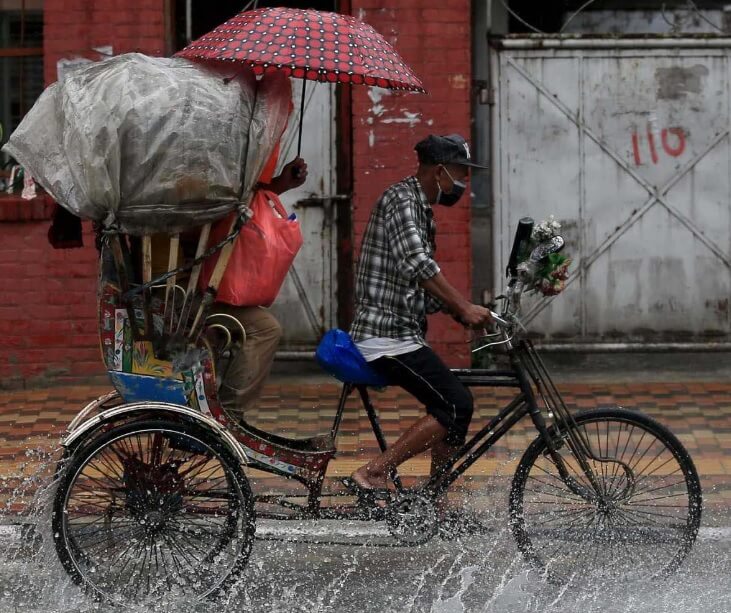