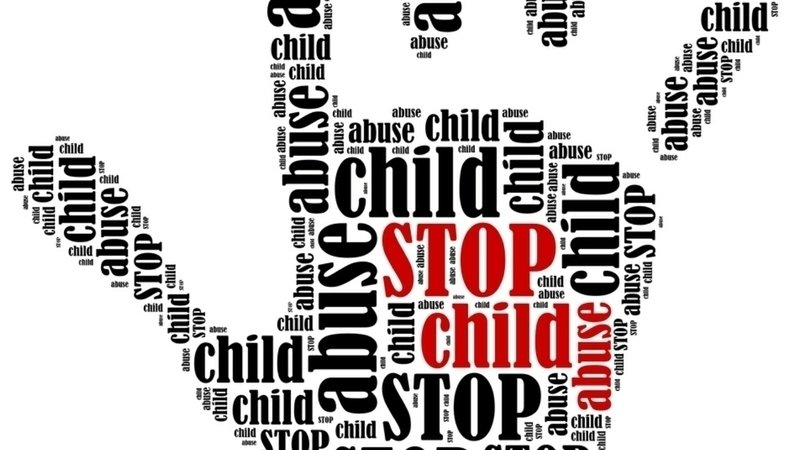 Nepal has earned a rare global recognition for its new law!

In a recent update, Nepal emerged as the first South Asian country to implement the law that criminalizes corporal punishment of children.

The new Children’s Act 2018 introduced by Nepal Government also placed the Himalayan nation at the 54th position globally for proposing this law.

Defining children as the ones under 18 years of age, the new law has placed 18 acts as violence and 11 acts as sexual offences against children.

Under the new law, the Government of Nepal calls for criminalization of following acts if involving children:

Anybody found guilty of involving in aforementioned crimes against children will be subjected to a fine not exceeding Rs 50,000 and imprisonment for a period of a year or below.

Revealing a child victim’s identity in sub judice also subjects the criminals to a similar fine and imprisonment period.

Commenting on the law, the Chairperson of Child Workers in Nepal Concern Centre Madhav Pradhan urged the government to clearly state the punishment for violation of the provision that prohibits employment of children below the age of 14 years in domestic services.

Meanwhile, Krishna Subedi, Chairperson of Child Nepal said the utilization of children workforce (below the age of 18) in hazardous work should be completely prohibited.

Stating that the new Act retained the old Muluki Ain’s provision of protecting children below 10 years immunity from criminal prosecution, Subedi said, “All children below the age of 12 and not 10 should have such immunity.”

He also called on the government for not taking responsibility of compensation for the child victim.

“The new law says that perpetrators will compensate. But what happens if the perpetrators flee or if they are not arrested for 20 years, should the children not get compensation?” he wondered.

Hope the new law and its proper implementation will free the Nepali society from ill-practices involving children.