KP Oli Sworn in As Nepal’s PM for the Third Time!

PM Oli will now have to take a vote of confidence within 30 days.
Government
News 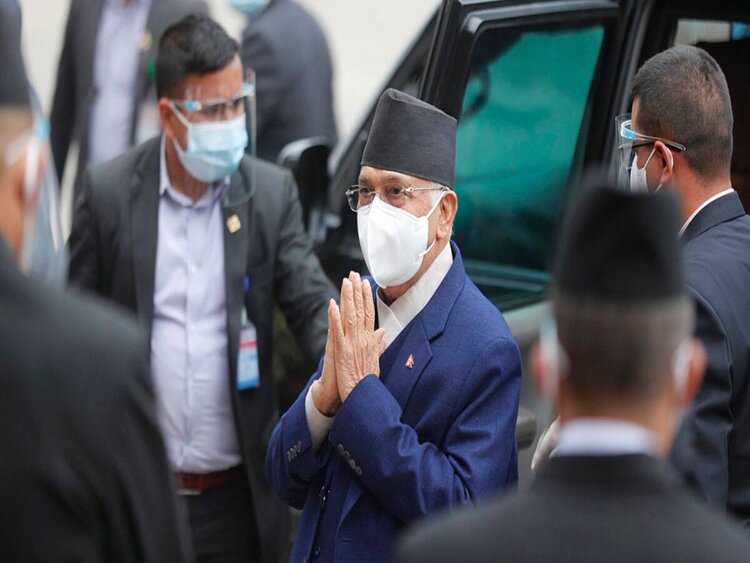 Parliamentary Party leader of the CPN-UML, KP Sharma Oli, has been sworn in as Nepal’s Prime Minister for the third time on Friday, four days after he lost the vote of confidence in Parliament.

Mr.Oli was reappointed to the post of PM even after losing the vote of trust as the opposition parties have failed to secure majority seats in the Parliament to form a new government.

Amid a ceremony at Shital Niwas, President Bidya Devi Bhandari had administered the oath of office and secrecy to Oli and his cabinet members.

There are 22 Cabinet Ministers and three State Ministers in the new Cabinet. Mr. Oli has not introduced any new face to his new Cabinet. All the members who were part of his Cabinet before the confidence motion have been reappointed.

PM Oli is now supposed to take a vote of confidence at the Parliament within 30 days, failing which, the president will initiate an attempt to form a government under Article 76 (5) of the Constitution. 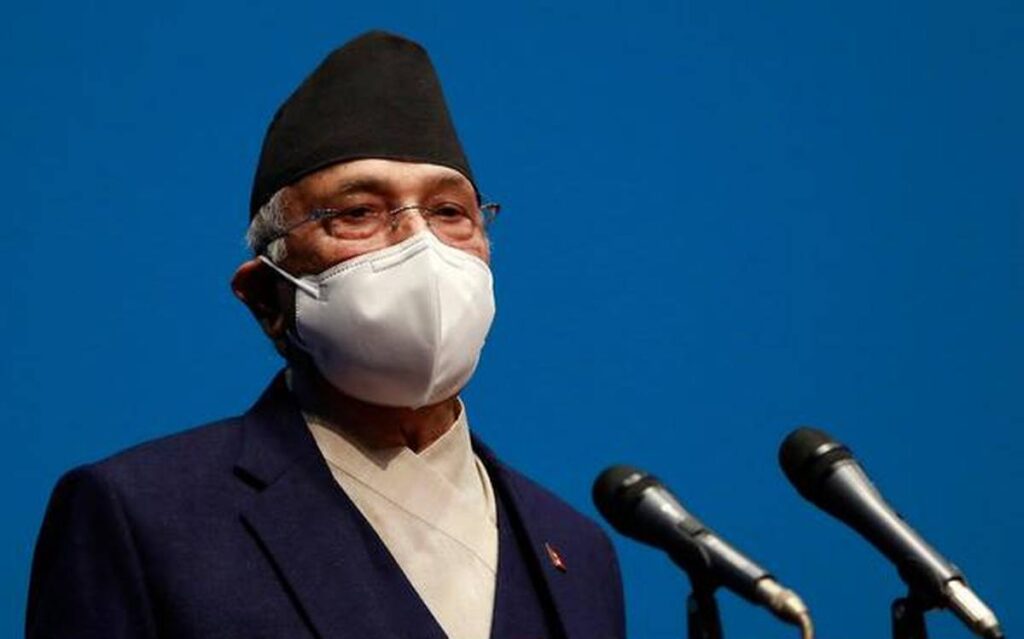