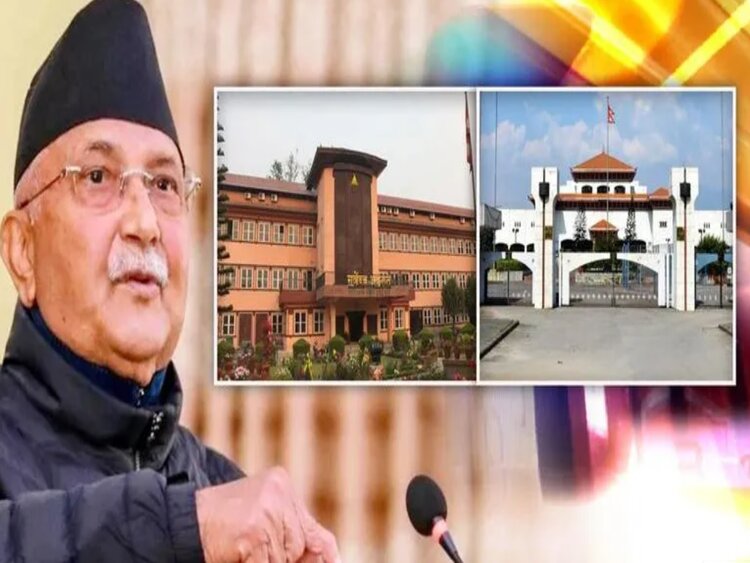 The exiting Nepal Prime Minister KP Oli vented his ire at the Supreme Court verdict, which ousted him from his position.

As Sher Deuba stepped in as the new PM, Oli said this verdict of the Supreme Court would negatively impact Nepal’s multi-parliamentary setup.

Although he stated he and his party implement the court order, he emphasized that the order will destroy the political party system and roil the multi-party democracy.

“The terms and language used in the verdict has alarmed all those who believe in a multi-party system.

“The order has violated the system of check and balance [of power between state organs].

“This is just a temporary joy. It’ll have a long-term impact,” he commented.

He also said that he was not ousted by Nepal nationals but because of the Supreme Court verdict.

The exiting PM lobbed off a few parting shots at the Supreme Court. He accused that the apex court deliberately passed the verdict in favor of the opposition parties.

Oli said, “It is the duty of players to play the game. The referee is there to maintain fair play, not to help any one team to win.”

He stressed that the apex court overstepped its jurisdiction by passing verdicts on political matters.