“India should immediately withdraw its army from there,” Oli said in a statement.
Government
News

The row over India’s inclusion of Kalapani in its official maps is taking a new turn!

In a first public response on the issue, Nepal PM KP Sharma Oli said the Kalapani area at the tri-junction of India, Nepal and Tibet belongs to Nepal.

In this regard, he urged, “India should immediately withdraw its army from there.”

Oli made these sensational statements at a meeting organised by his party’s youth wing ‘Nepal Yuva Sangam’ on November 17, 2019.

“We will not allow even an inch of our territory to be occupied by any country, India must vacate it,” said Oli adding that they will hold dialogues after India “withdraws its army from our land”. 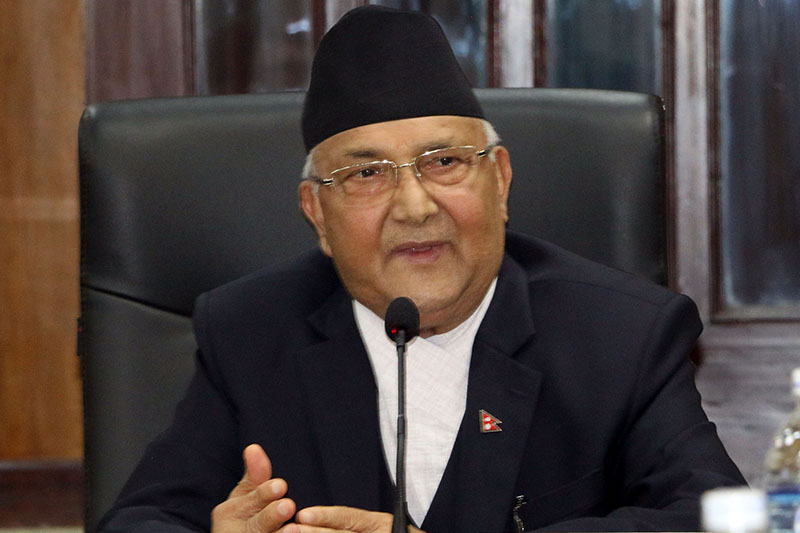 The PM, however, ruled out recommendations that Nepal should come up with an amended map with the contested areas.

As part of this all-party meeting, former PMs, foreign ministers and other key high-level officials urged Oli to take up the matter on an immediate basis.

Even the Nepal Foreign Ministry has made it clear in its statement on November 06, 2019, where it said, “the government is clear that the Kalapani area lies within Nepalese territory.”

In response, Indian External Affairs Ministry spokesperson Raveesh Kumar said, “Our map accurately depicts the sovereign territory of India. The new map has in no manner revised our boundary with Nepal.”

Kumar further added that it’s boundary delineation exercise with Nepal is currently on under the existing mechanism.

“We reiterate our commitment to find a solution through dialogue in the spirit of our close and friendly bilateral relations,” said the official. 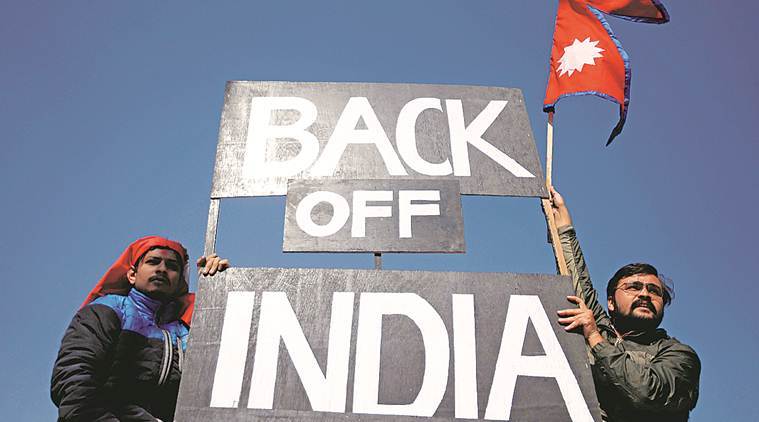 India had also stated the two nations should guard against “vested interests trying to create differences between the two”.