Intra-party Conflict Pushes Samajwadi Party to the Verge of Split! 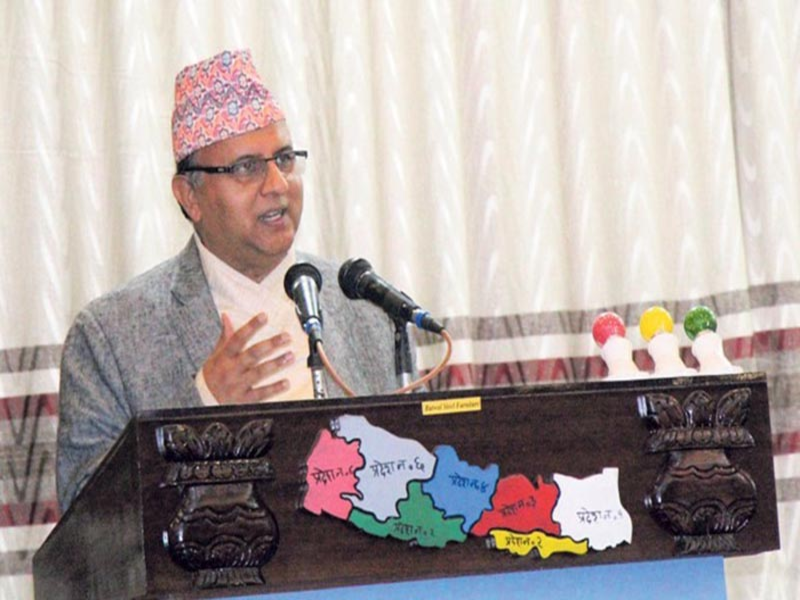 As the rival factions of the Janata Samajwadi Party (JSP) continue to lock horns with each other, the party is in danger of a vertical split.

The intra-party dispute has further deepened after the ‘Thakur-Mahato’ and ‘Yadav-Bhattarai’ factions have failed to abide by each other’s decisions even after multiple party meetings. However, JSP has been pushed to the verge of a split, especially after four lawmakers of the party lent their support to Lumbini Pradesh Chief Minister Shankar Pokharel.

According to the notice issued by the Province Assembly Secretariat, four lawmakers, including Bijaya Kumar Yadav, Santosh Kumar Pandey, Kalpana Pandey, and Suman Sharma Rayamajhi, have been relieved from their posts, in line with Section 34 of the Political Parties Act, 2063 BS.

The Secretariat also stated that JSP had removed the four leaders from party membership.

However, Chairman Thakur has clarified that the Central Executive Committee of the party has not decided to relieve them of their posts.

The faction led by Upendra Yadav and Federal Council Chairman Dr. Baburam Bhattarai is against PM Oli, and the Thakur-Mahato faction is loyal to him.