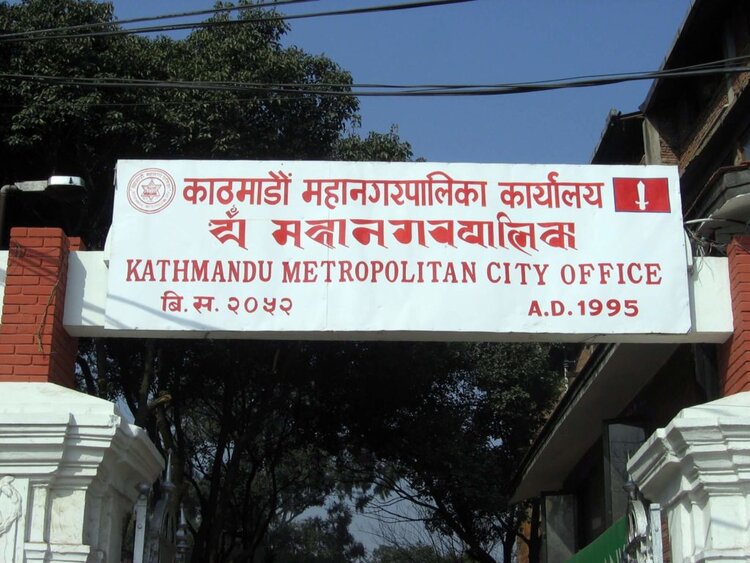 The lands in the Kathmandu area will be sold at new costs, which were decided by the Kathmandu Metropolitan City (KMC). The government body has fixed the new land rates with the maximum limit at NPR 5 million per aana (345.25 square feet).

These new rates pertain to Kesharmahal, Hanuman Dhoka, Thamel, Ason, Bir Hospital, Old Buspark, Bhadrakali, Putalisadak and Bag Bazaar. In addition, it is to be noted that the lands in Maitighar, Hattisar, Kantipath, Durbarmarg, and Kamaladi will be sold at the new rates. With this decision, the land on the roadway connecting Putalisadak-Bag Bazaar-Ratna Park is worth Rs 4 million per aana. These new rates are enacted as per the Finance Act 2021.

The KMC has also revised the land tax rates. As per the taxation rates, a piece of land valued at NPR 10 million will be taxed at a rate of 0.010 percent.

The tax rate has been hiked to 0.6 percent. This hike applies to lands that are worth more than NPR 100 million per aana.