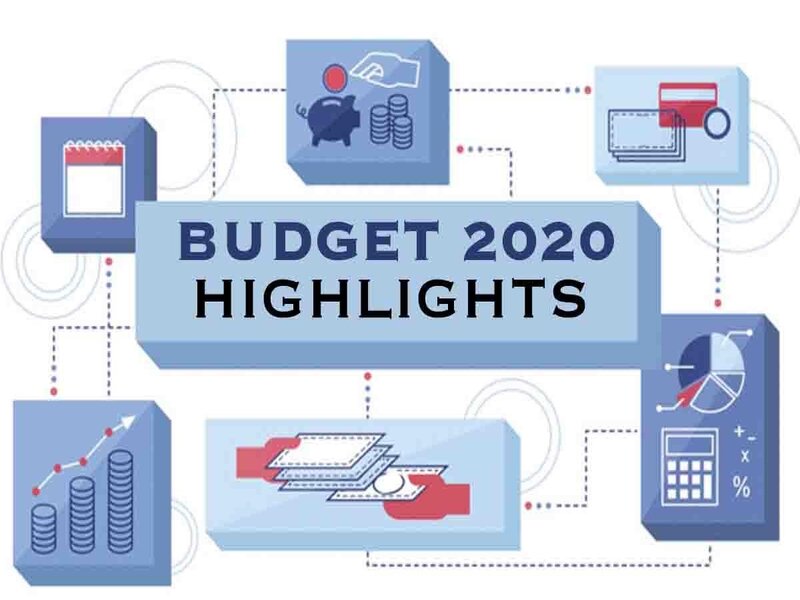 Similar to the Nepali Federal Government, all the seven Provincial Governments have presented their respective budgets for FY 2020/21.

The Gandaki Province has announced its Province Budget for FY 2020/21 with major priority accorded to strengthening health infrastructure, development of agriculture sector and job creation.

Minister of Economic Affairs and Planning Kiran Gurung presented an NPR 38.84 billion budget for the new fiscal, up from NPR 32 billion for FY 2019/20.

The Gandaki Government has given utmost priority to the agricultural sector and has increased the budget for the same.

Out of the total budget for the next fiscal, the government has allocated NPR 3.16 billion for agriculture and land management, up by NPR 741 million from FY 2019/20. 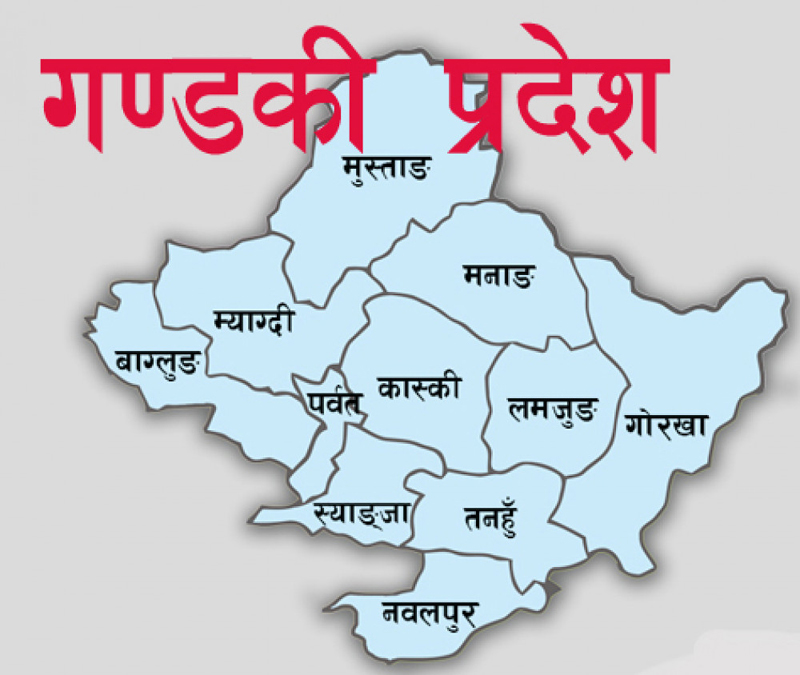