A total of 28 Provincial Assembly members have signed the no-confidence motion.
Government
News 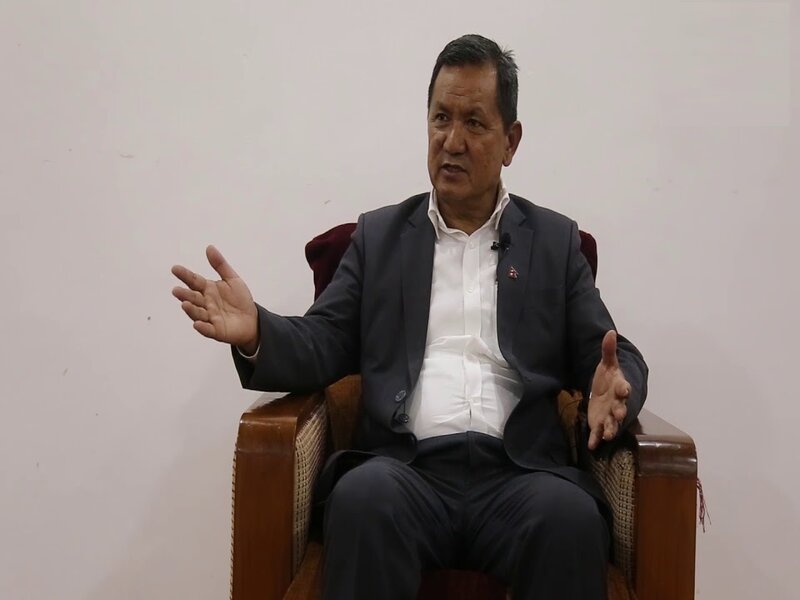 Gandaki Province Chief Minister Prithvi Subba Gurung has failed the floor test in the special session of the Provincial Assembly that discussed the no-confidence motion tabled shortly after it commenced on Monday.

“We had to bring this motion because our government supported the federal government that flouted the constitution, which is against the spirit of the people of Gandaki,” said Krishna while tabling the motion.

“I would like to appeal to all opposition parties including the Maoist Centre, Janata Samajbadi Party (JSP), and Rastriya Janamorcha to vote in favor of the motion,” he added. 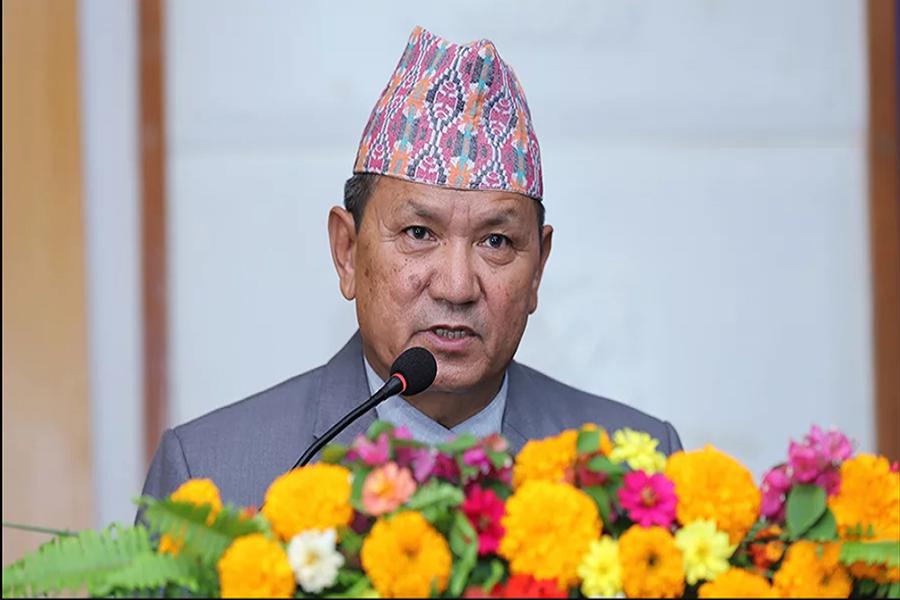 The no-confidence motion against CM Gurung was jointly filed by the NC, JSP, and Communist Party of Nepal (Maoist Centre) on April 15. A total of 28 Provincial Assembly members, including 15 from NC, 11 from Maoist Centre, and two from JSP, have signed the motion.

There are 60 members in the Provincial Assembly, including 27 from the UML, 15 from NC, 12 from Maoist Centre, three from Rastriya Janamorcha, two from JSP, and one from an independent party.