Speaking about power leakage, Minister Pun said that it has been reduced to 15.32 percent in FY 2018-19
Government
News 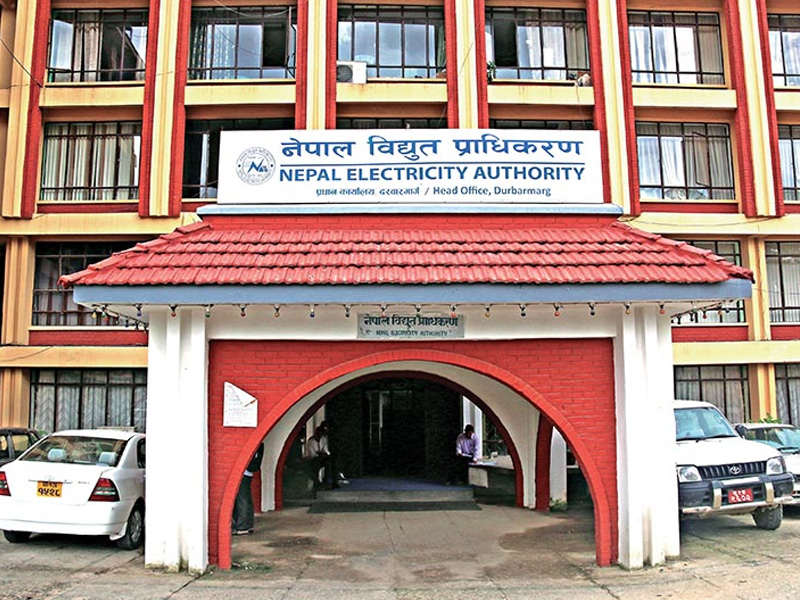 Nepal Electricity Authority (NEA) has marked a new high as the organization raked a net profit of NPR 7.2 billion over the previous year FY 2018-19.

The authority projected a profit increase of 149 percent from FY 2017-18, where it recorded a profit of NPR 2.9 billion.

Nepal Minister for Energy, Water Resource and Irrigation Barsha Man Pun organized a press meet on August 13, 2019 to speak about progress in the electricity sector and its future plans.

“We have reached South Asian standard in controlling distribution leakage. Now, we need to focus on technical leakage,” said Ghising.

Besides, the authority has stepped up action against leakages by running campaigns to control power theft, control leakage, improve the situation of distribution lines and sub-lines and tighten payment of due bills.

Minister Pun also updated the press, stating that the number of consumers connected to the national grid have increased by 10 percent in FY 2018-19.

He also revealed that a new electricity act is being formed in line with Nepal’s federal structure after conducting talks with the respective stakeholders.

Pun said that the government is also targeting to completely eliminate the usage of cooking gas, diesel and petrol and replace them with electricity.

“We are about to finalize the criteria for establishing vehicle charging stations to encourage electric vehicles,” said Pun.

The Energy Minister added that the government is also thinking of creating a policy to promote electric cooking in every household.

Moreover, NEA which was making an annual loss of NPR 8.89 billion in FY 2015-16 is making continuous profits after Ghising was made its Managing Director.

In another interesting update, Minister Pun said that preparations to make Kathmandu wireless were underway.

“We have already selected the contactor and the initial preparation has already started,” said Pun.

It’s time Nepal seriously considered switching to electricity for its commercial and household purposes, especially with the burden that the swelling LPG imports brings on Nepal’s already widening trade deficit.