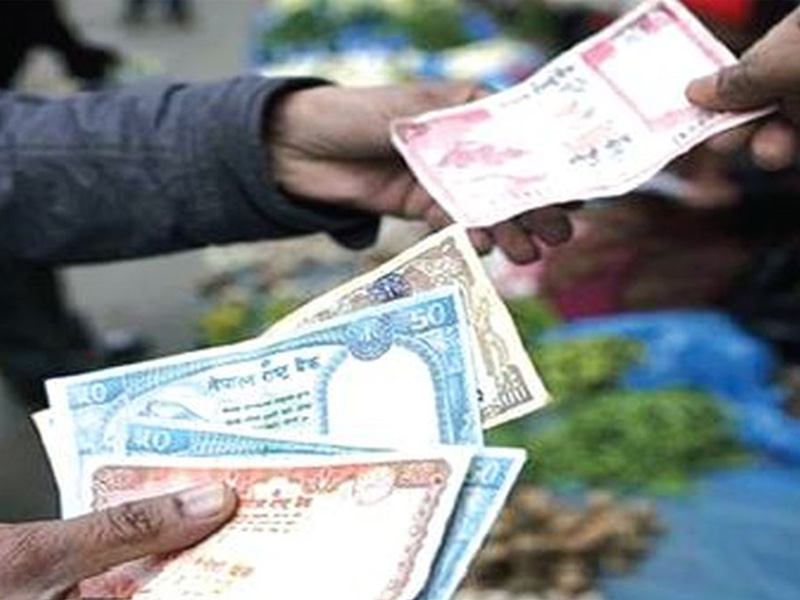 In a major update questioning the cash transparency, Nepali International NGOs (INGOs) have reportedly received three times more funds than what they have shown to the government in the last three fiscal years.

The Officer of Auditor General (OAG) revealed this in its 56th annual report released on April 12, 2019.

According to OAG, the funds received by INGOs are three times more than what they disclosed to the concerned government authority through the Aid Management Platform (AMP).

By doing so, INGOs have violated the Project Agreement Appraisal Guidelines of SSC that mandates them to maintain data transparency with SSC and AMP.

“The mobilization of funds received by INGOs to implement the projects should be made transparent. Monitoring should be strengthened,” OAG report stated.

“Such a massive gap between their reporting to the government agencies and bank accounts certainly raises questions over the transparency of funds received by them,” says a senior official at the Ministry of Finance.

SSC officials opine that INGOs’ non-disclosure of the fund received from residential donor agencies might have caused this discrepancy in overall amount.

“As per the existing laws related to the non-government sector, INGOs should be affiliated to the Social Welfare Council and work after signing an agreement with us, but a number of INGOs are yet to be affiliated to us,” says Shiva Kumar Basnet, SSC Spokesperson.

The government has been failing to stop the flow of funds through INGOs for local development projects.

According to Nepal’s Development Cooperation Policy, the donor funds to the country should not come through INGOs.

“The government’s position is that INGOs should bring funds with their own efforts from abroad, but this policy largely remains unimplemented,” says a Finance Ministry official.

According to the Finance Ministry’s Development Cooperation Report 2018, residential donors have pumped in around USD 134.33 funds through INGOs, amounting to 10 percent of the total aid received by donors In the fiscal year 2017-18.

USAID, WFP, EU, UNCF, German Aid Agency (GIZ), Norway and the Swiss Agency for Development and Cooperation (SADC) are among the international donors (with residential offices in Nepal) that have contributed to INGOs in the last fiscal.

Surprisingly, the Association of INGOs (AINGOs) Nepal is not aware of the situation!

“I am not aware of this matter. What I know is all INGO funds raised either from outside or inside the country should technically be reported in their project agreements with the Social Welfare Council,” says Shibesh Chandra Regmi, Chairperson of AINGOs Nepal.

Meanwhile, local NGOs also disagree with the fund mobilization through INGOs and raised the concern in the 9th General Convention in December 2018.

They opine that the mobilization through INGOs results in higher administrative costs, leaving little fund for actual works on-ground.

Will have to wait and see how the government acts on this perennial issue. Stay tuned for updates!