FM Khatiwada to Tender his Resignation During Cabinet Meeting Today!

Vice-Chair Gautam, General Secretary Bishnu, and Committee Members Janardan and Surendra are in the run for the post.
Government
News 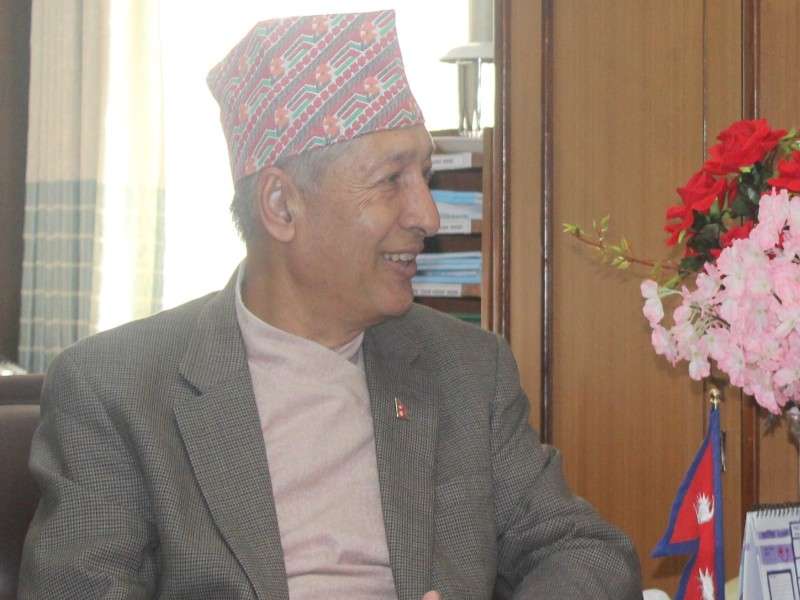 The Minister will formally submit his resignation letter in the Cabinet Meeting at 11 AM today.

“A cabinet meeting is taking place at 11 AM today. Minister Khatiwada will tender his resignation in the meeting,” said sources.

Earlier on March 3, Minister Khatiwada had resigned from his post after his two-year term in the National Assembly was expired. 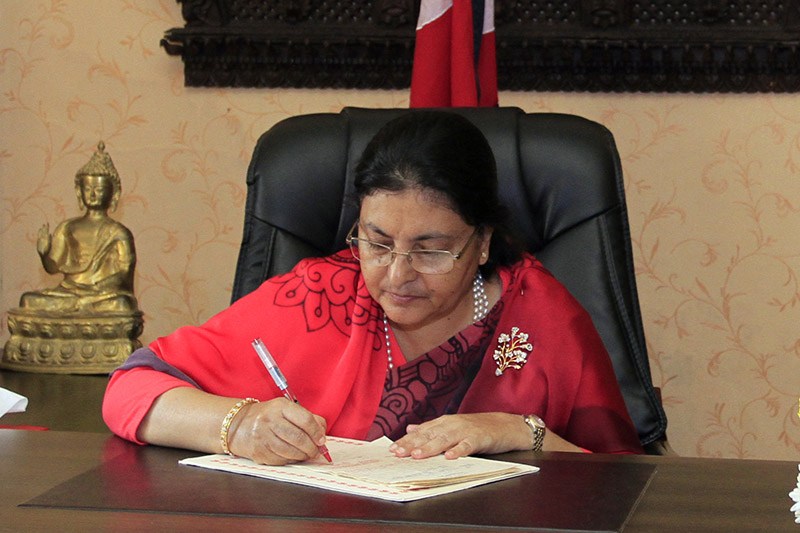 However, President Bhandari reappointed Khatiwada as Finance Minister within 24 hours of resignation, as per Article 78 (1) of the constitution.

As per Article 79 of the constitution, the Cabinet Ministers who are not members of the House of Representatives (HoR) or the National Assembly (NA) should be appointed to either House within six months after assuming a portfolio. 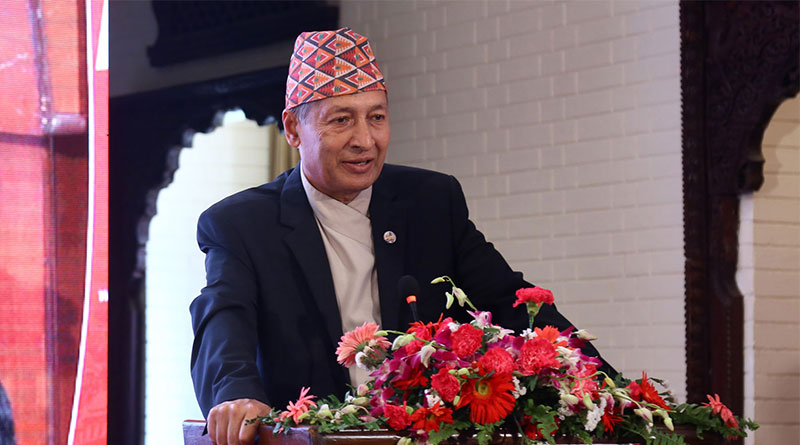 But the possibility of Khatiwada to continue his services as Finance Minister has nullified as the recent Secretariat Meeting of NCP has decided to take Party’s Vice-chairman to the National Assembly.

According to the sources, Vice-Chairman Bamdev Gautam, General Secretary Bishnu Paudel, and Standing Committee members Janardan Sharma and Surendra Padey are in the run for the Finance Minister post.