Despite No Respite in Sight, PM Oli Claims ‘No Vaccine Shortage’ from Sunday!

“Vaccine is no longer a problem. We will get enough from the day after tomorrow,” PM Oli claimed.
Coronavirus
Government
News 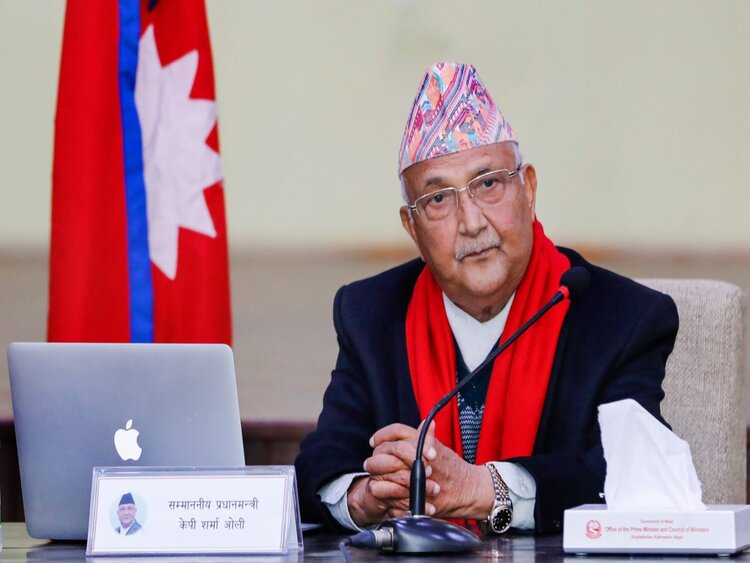 Despite a big ‘No-No’ from American vaccine manufacturers J&J and Moderna, Prime Minister KP Sharma Oli has claimed that there will be no shortage of COVID-19 vaccines from Sunday.

Addressing a meeting of the CPN-UML Central Committee today at his official residence in Baluwatar, PM Oli claimed that there is no problem in vaccine procurement.

“Vaccine is no longer a problem. We will get enough from the day after tomorrow,” PM Oli claimed.

“There was some problem as we did not get a second lot of vaccines from India, but now we have made other arrangements,” he added.

He also accused some political leaders of bogging down the vaccine procurement process and manipulating other countries to sell vaccines only when the government is changed. 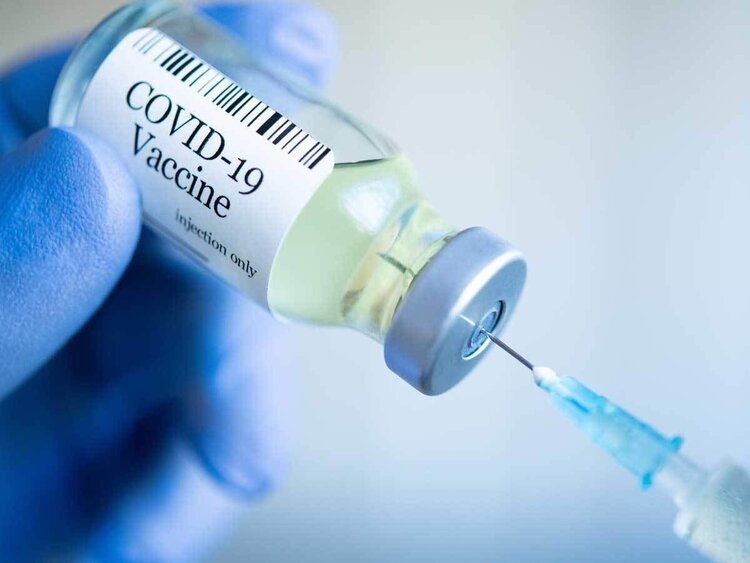 The 13th Central Committee meeting of the ruling CPN-UML has been organized after Chairman Oli dismissed the general convention organizing committee.

During the meeting, PM Oli asked the Khanal-Nepal faction to withdraw their support to the writ petitions filed against the dissolution of the House of Representatives.