Responding to the Supreme Court’s show-cause notice, Prime Minister KP Sharma Oli said that ‘continued non-corporation’ from all sides, including his party, has compelled him to dissolve the House of Representative (HoR).

On Sunday, PM Oli, through the Office of the Attorney General, provided an 11-page response to the show-cause notice issued by the Supreme Court on December 25, 2020.

“Both the acts, recommending House dissolution and its dissolution by the President, are purely political decisions. The Supreme Court itself has set a principle that on such issues, questions of constitutional and legal validity must not be the matter of judicial review,” stated PM Oli in the response.

Defending his dissolution move, PM said that the NCP-led government would not work as per its election manifesto due to an unsettled two-year-long intraparty rift.

“Since such wrangling would not allow the government and the HoR to function as per the people’s aspirations, going to the people for the fresh mandate was the only way out,” said PM Oli adding that the country would be in a predicament for another two years due to the infighting in the NCP.

He further added that “dissolving the parliament is an established parliamentary practice to maintain discipline in the party.” 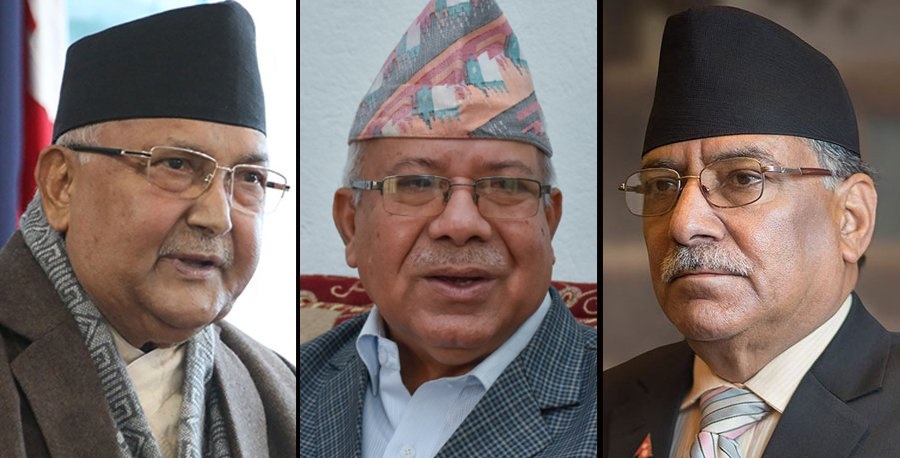 Amid the growing intraparty conflict within the ruling NCP, PM Oli, on December 20, recommended President Bhandari to dissolve the House of Representatives. President dissolved the House the same day and scheduled mid-term polls for April 30 and May 10, 2021.

Within two days after Oli’s unprecedented move, as many as 13 writs were filed at the Supreme Court, challenging the House dissolution.

On December 25, the Supreme Court (SC) issued a show-cause notice to the Office of the Prime Minister and the Council of Ministers and the Office of the President. The SC also sought an amicus curiae and demanded Speaker to inform at what time the no-confidence motion against PM Oli was registered at the Parliament Secretariat.

The next hearing of the SC has been scheduled for January 6, 2021.