In a cabinet reshuffle, PM Oli administered the oath of office to new ministers that included 9 new faces.

The reshuffle followed a series of meetings with the party senior leaders including the NCP chairman Pushpa Kumar Dahal, after a month of brainstorming to gain public support.

Meanwhile, Deputy Prime Minister and Health Minister and Law Ministry posts have been exchanged between Upendra Yadav and Bhanubhakta Dhakal. 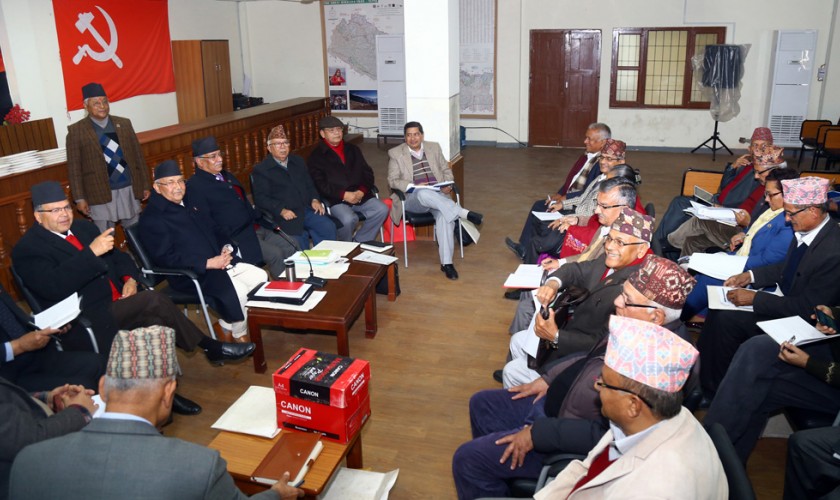 Note: These are among the other ministers and portfolios that have remained unchanged.