Reconstruction of around 4,190 school structures has been completed as of March 12, 2019
Government
News 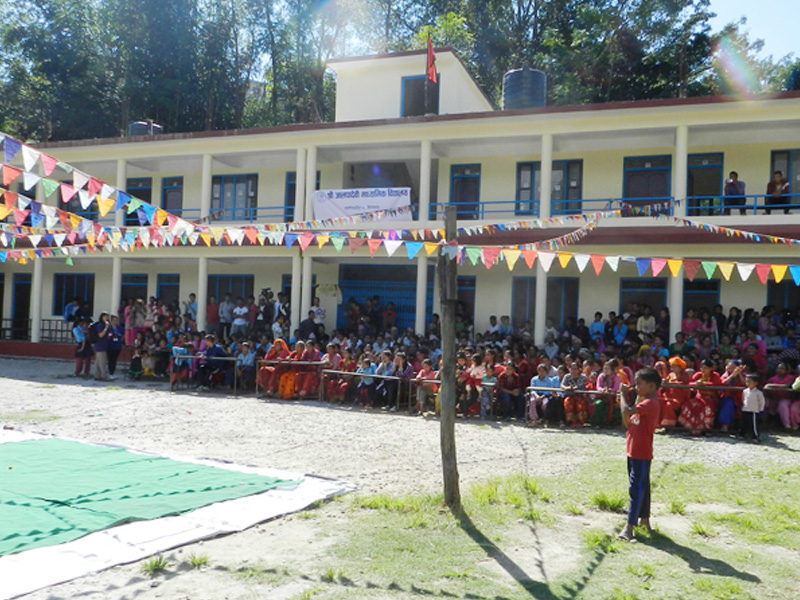 The Government of Nepal has been striving hard on reconstruction activity it has taken up as a relief support to the April 2015 quake-hit victims.

In the process, the government has already laid out phase-wise plans for reconstruction of some heritage sites and important structures across the country.

Towards improving the living standards of the quake victims, the government has also begun reconstruction of damaged houses.

Schools are among the key public infrastructure hit badly in the April 2015 earthquake.

As the latest reports say, reconstruction of around 4,190 school structures has been completed across the country as of March 12, 2019.

While 3368 of them were taken by the school management committees (SMCs), 64 were assigned to contractors and 758 were supported by the Non-Governmental Organizations (NGOs). 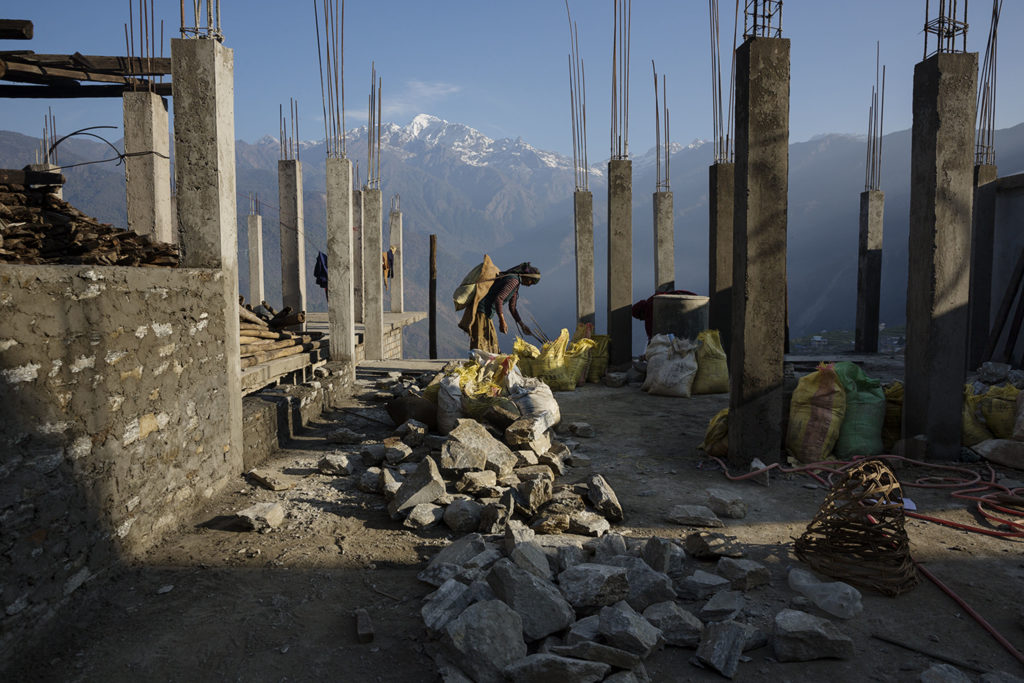 Addressing a programme organized by NRAPIU (Education) and the Education Journalists’ Group (EJG) in Dhulikhel, Uddhav said the reconstruction of 41 schools has been completed so far and 113 more are under reconstruction in the region.

The authorities are aiming at the reconstruction of 154 schools in Kavre, Sindhupalchok, Dolakha, Ramechhap, Sindhuli, Okhaldhunga, Kathmandu and Bhaktapur areas at a total investment of  NPR 9.6 billion with the support of the Asian Development Bank (ADB), USAID and the Government of Nepal.

According to the authorities, the reconstruction of 66 per cent of the schools selected for rebuilding has been completed in Dolakha, Ramechhap, Gorkha, Dhading, Lalitpur, Nuwakot, Rasuwa and Makwanpur districts.

Wish the completed school projects would soon resume their regular activities offering help to the needy.