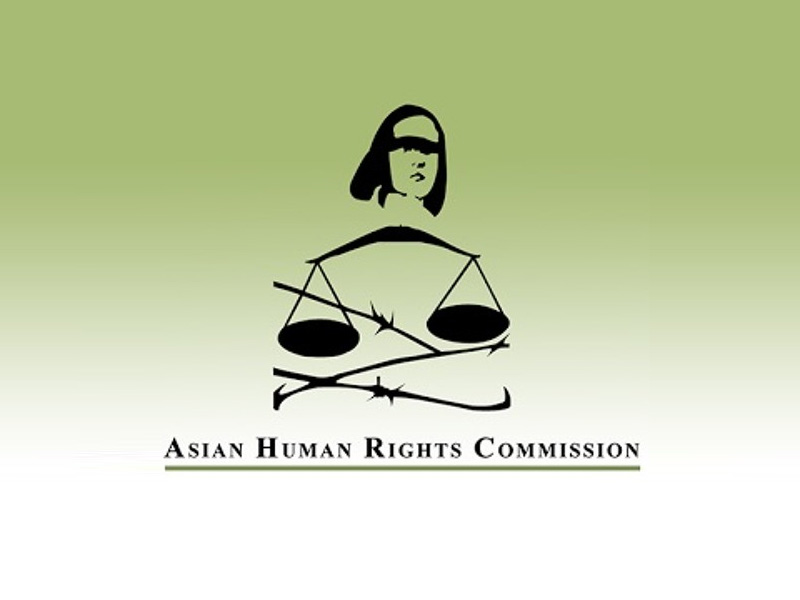 2018 reports many major instances of Nepal’s failure to protect its human rights!

According to AHRC press release, NIP restricts non-governmental freedom through it policies and is currently. Besides this, the Foreign Nationals Monitoring Directive provides greater surveillance and intervention over foreigners residing in Nepali, the press release read on the occasion of World Human Rights Day.

The press release further states that NIP will pose unnecessary obstacles for Nepal’s human rights NGOs and community in Nepal.

In fact, one of the policy’s key aims is to control NGOs and INGOs functioning in Nepal.

Nepal’s NIP — already approved by the Home Ministry will restrict the scope of such works.

The press release also noted that strict media regulations were also introduced during the year. Besides, the government was also controlling the usage of Facebook and Twitter.

2018 was also witness to several persons getting arrested for posting comments against the government on social media platforms.

This year also witnessed much political debate on Nepal’s judiciary. The PM Oli led Constitutional Committee recommended Deepak Raj Joshee for the post of Nepal Chief Justice, when he was deemed completely unfit for the role.

The press release said that this was a clear indication of how vested interests were trying to influence the judiciary’s independence and integrity.