The CBS has said that it is difficult to include all Nepalis, given the fact that 7.5 million Nepalis are living in 189 countries.
Government
News 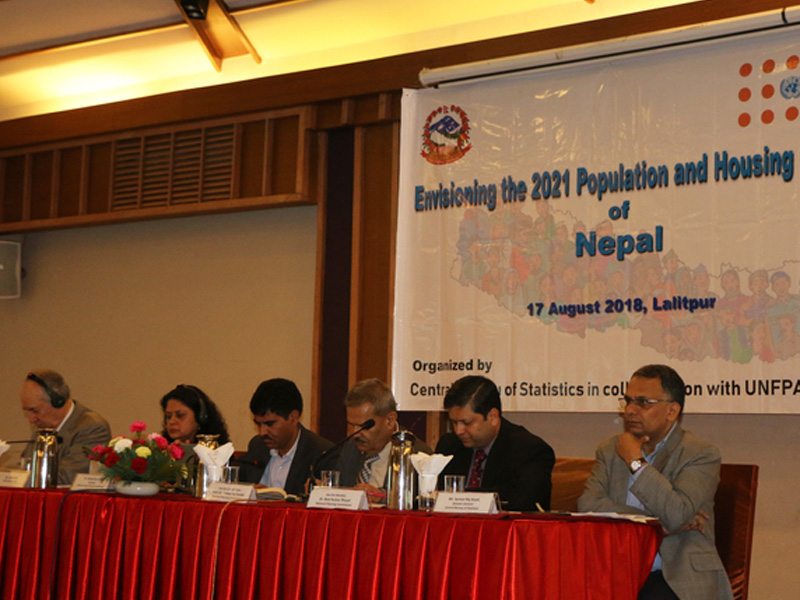 The Nepal Government is conducting the 12th National Census with the theme ‘My Census, My Population’.

Nepal Central bureau of Statistics (CBS) is preparing to conduct the study effectively after a gap of two years.

However, the CBS has said that it is difficult to include all Nepalis, given the fact that 7.5 million Nepalis are living in 189 countries.

“It is impossible to include especially those living with their family in the 2021 National Census. We need to devise a standard mechanism to conduct it,” said CBS Director General Nebin Lal Shrestha.

Presently, the Nepal Government has information only on Nepalis living abroad for education and work. It will be a cumbersome task to draw information from countries without Nepali diplomatic missions.

This limitation has become an issue of concern for Nepal over the years. Census Expert Dipendra Thapa said that the government should put in every effort to collect details of Nepali migrants from the upcoming national census.

“The government has to come up with genuine data of Nepali population living abroad in collaboration with the diplomatic missions, consular and other Nepali organizations under the Ministry of Foreign Affairs,” said Shrestha.

Earlier, the CBS had decided to include more than 4 million Nepalis living abroad, however, close to 60 percent of them will be missed in the 2021 national census. 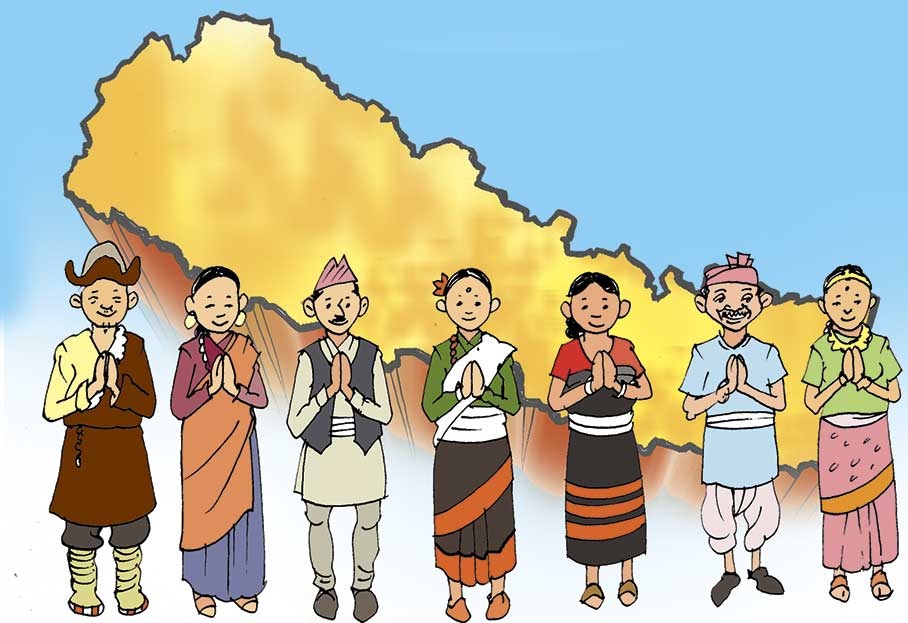 Nepal’s population was 26,620,809 as of 2011, from which a total of 1,925,000 Nepali people were living abroad. According to the estimate by the CBS, the total population of Nepal has gone up by four times until date.

The CBS planned to conduct a mock consensus in various districts starting January 15 – April 12 , 2020. A total of 55 wards from 14 districts (two from each district) will be picked for the mock census.

The upcoming census will cover all people of different creeds, castes and sexual minorities.