India has inaugurated two projects in Nepal which were built with India’s grant assistance of a total of Nepal Rupees 89.2 million.
Government
Health
News 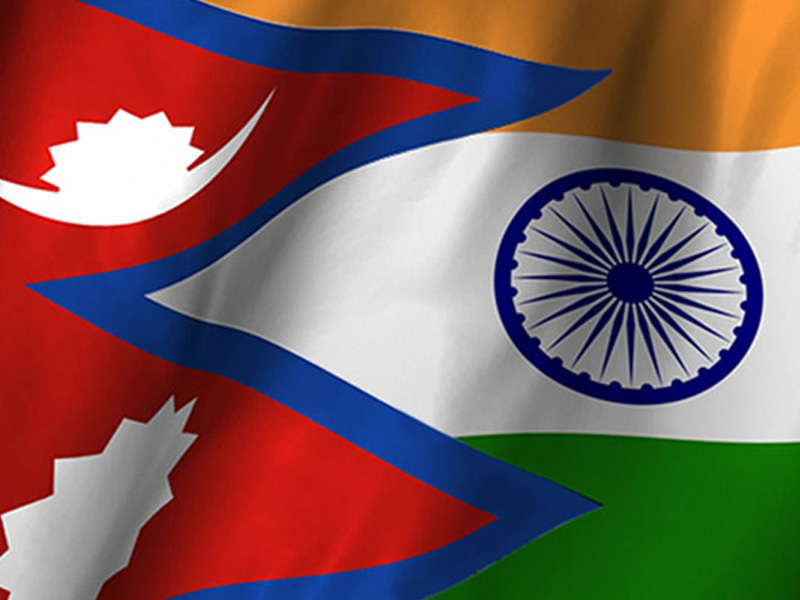 The newly upgraded Fateh Bal Eye Hospital in Nepalgunj was jointly inaugurated on April 4 along with the Chairman of the Hospital and the newly built Rapti Cold Storage Building in Lamahi Bazar of Lamahi were jointly by the Mayor and other dignitaries of the local Municipality on April 5.

According to an official release, the projects were completed under the ‘Nepal-Bharat Development Cooperation’ program as High Impact Community Development projects.

The new Hospital has a general ward, private ward, operation theatre, training hall, doctors quarters, inside road and drainage systems and was built at a cost of Nepal Rupees 46.64 million Indian grant assistance.

India has so far provided grant assistance of INR 20.99 crore to Nepal Netra Jyoti Sangh (NNJS), which manages the Fateh Bal eye hospital, for conducting 400 Diagnostic Screening & Treatment (DST) camps and surgery camp for Cataract in 52 districts and for TT in 14 Districts and for holding eye camps in schools in remote areas of Nepal.

GoI has gifted a total of five vehicles to NNJS, including a mobile eye care van for holding eye camps in schools to screen treat eye ailments in children, read the statement.

The Rapti cold storage building is equipped to preserve vegetables, fruits, and perishable agriculture produce. The fully operational new cold storage facility is envisaged to help farmers of the area to prolong the commercial value of their agri-produce and is expected to assist in raising incomes of small and medium farmers of the area.
Both projects were taken up as High Impact Community Development Projects (HICDPs) by India with the concurrence of Nepal.

Any proposal for the creation of infrastructure in the priority sectors Nepal such as education, health, drinking water, agriculture, sanitation and public utilities, connectivity such as bridges, capacity building, and vocational training, health camps in rural/remote areas, etc. and having a cost estimate of less than Nepal Rupees 5 cr are considered as HICDPs.

These are taken up under the Nepal-Bharat Development Partnership program and are implemented to support and provide immediate benefits to people of the project area, through local governments. 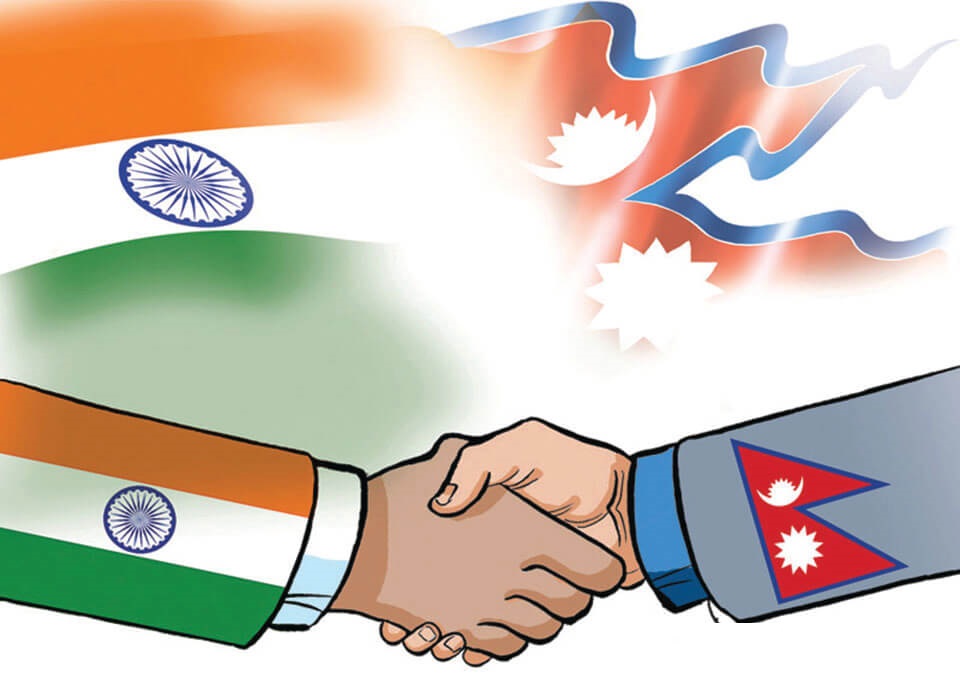 The statement also mentions the health sector, which is under reconstruction grant assistance (USD 50 million) from India to Nepal, a total of 147 Health Posts are being built across ten districts of Nepal affected by the 2015 earthquake. Out of 147, contracts for 25 health posts have been awarded. India has also gifted 823 ambulances to various government and Not for Profit organizations working in the health sector in Nepal.

Agriculture is also a priority sector in which both India and Nepal governments are jointly working to create the required infrastructure in Nepal. In addition to the above project, Deputy Chief of the Indian Embassy, on 10th March 2021, inaugurated the new building of the Lalitpur District Cooperative Union built at a cost of NRs 35 million under ‘Nepal-Bharat Development Cooperation’.

The Cooperative Promotion Centre is working to enhance the marketing capability by establishing direct linkage between farmers and consumers. The building is also structured to serve as an Information Centre for marketing agricultural products. Further, to support holistic development solutions, in the last two years, India has also trained 59 agriculture scientists, farmers, and agriculture policymakers in the areas of organic farming, soil testing, and fertilizer science in premier Indian agriculture centres in the National Capital Region of Delhi.

Through these projects, the Embassy of India has been complementing the efforts of the Nepal government in augmenting infrastructure in priority sectors. India has already completed 446 HICDPs in Nepal, of which 41 are in Province 5, including 6 in Dang District.

India-funded projects are under various stages of completion/implementation in the province. India has also funded Nepal Rupees 698 million for the construction of 33.5 km road from Lamahi to Koilabas, connecting the East-West highway and India-Nepal border.

India and Nepal have been enjoying old, unwavering, unmatched, and multidimensional development partnerships. Today’s inauguration of the new building of Rapti Cold Storage is a reflection of India’s continued development partnership with Nepal and complements the effort of the Government of Nepal in augmenting infrastructure in the field of agriculture. (ANI)