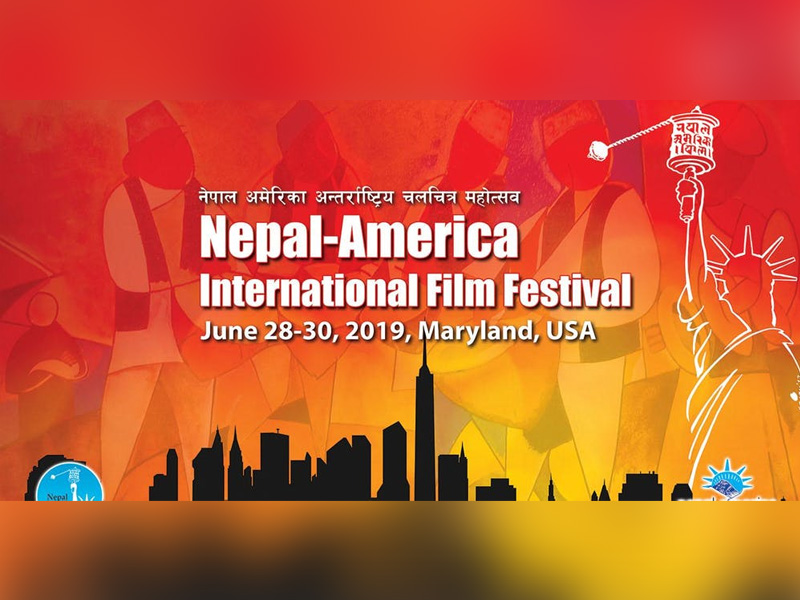 Actor Swastima Khadka starrer Bulbul was featured on the first day of the film festival. On the other hand, NAIIF concluded with a special screening of Director Prabin Syangbo’s Kathaa 72. 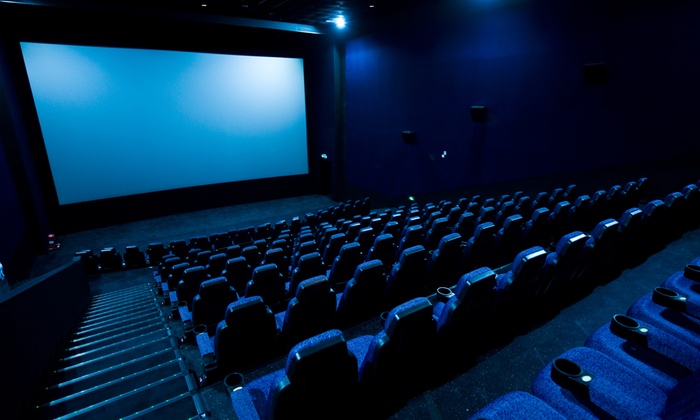 This year’s film festival was judged by Director Min Bahadur Bham, Rebecca Bustamina and Mimi Machado Luis. It aimed to bridge the gap between Nepali and American film culture.

The event also included some discussions and workshops related to Nepali Diaspora and Film.