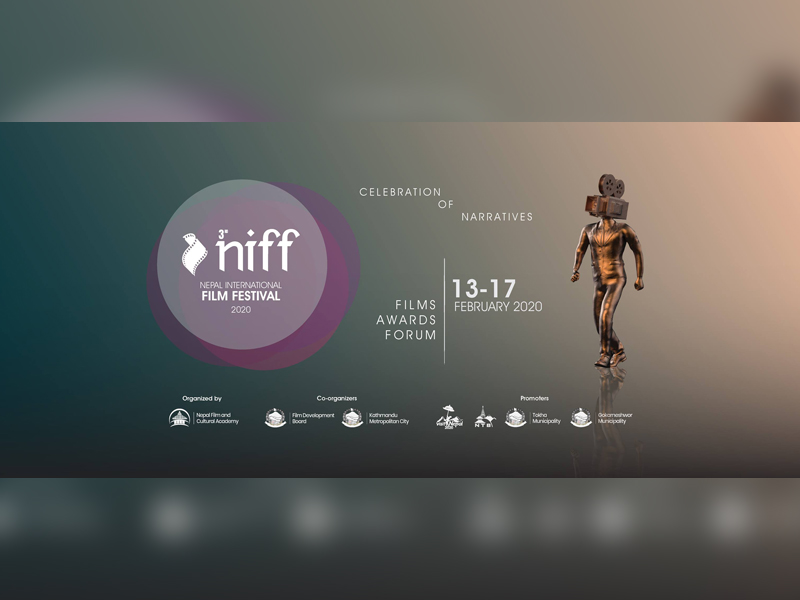 Nepal Film and Cultural Academy is all set to organize the 3rd Nepal International Film Festival (NIFF) in Kathmandu from February 13 – 17, 2020.

A total of 79 films selected out of 600 films from various 55 countries will be screened in the film festival. 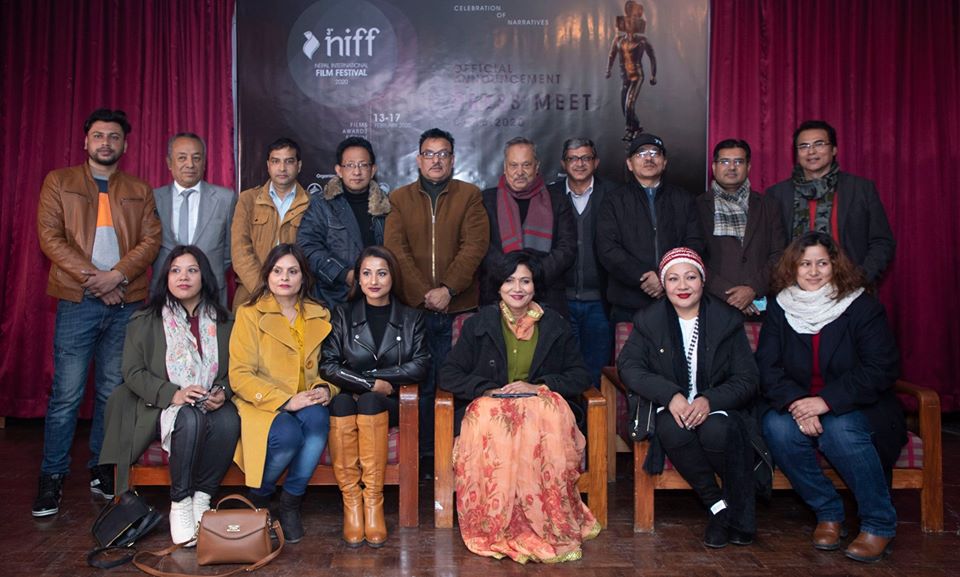 The main highlight of the festival will be the announcement of awards for various film categories. It includes:

Apart from film screenings and award presentations, various workshops, seminars, interactions and a sightseeing tour for the foreign delegates will be organized during the event.

Nepal International Film Festival (NIFF) was founded in 2018 with an aim to celebrate various types of storytelling and narratives from all over the world.