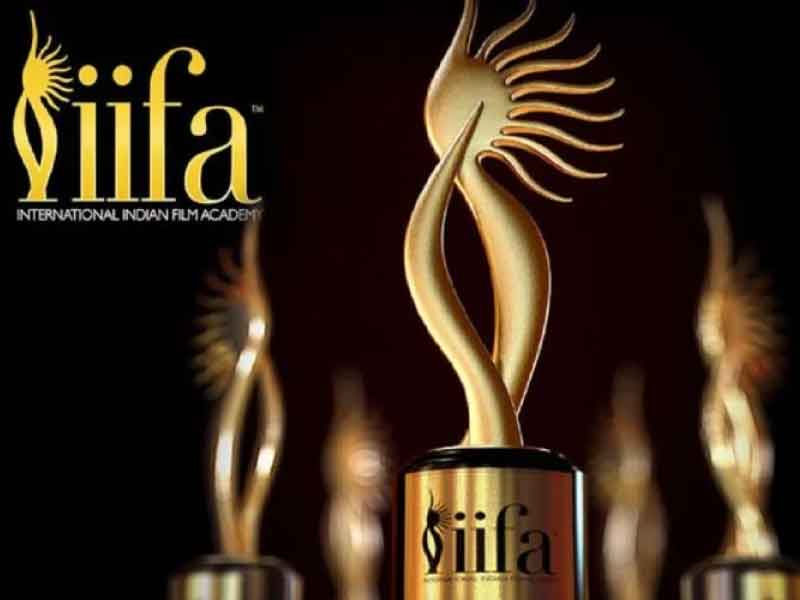 The Nepal Government has withdrawn its decision to host International Indian Film Academy (IIFA) Awards 2019 in Kathmandu, this August.

The decision came as a result of opposition from a parliamentary committee, amid rising social media criticism on hosting the event in Nepal.

Citizens, celebrities and the biggies of the Nepal film industry took to social media to express their disappointment with the government decision, which entails an investment of millions of Nepal’s money for Bollywood celebrities plane tickets, stay and security in the country. 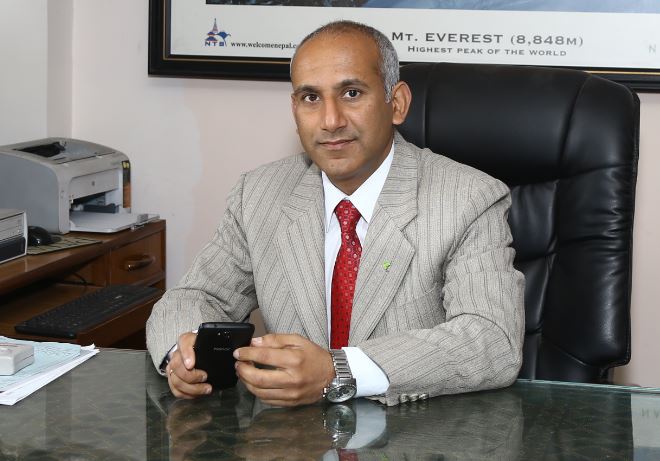 A House Committee asked the government to stop all preparations related to the international award ceremony. Earlier, the Ministry of Tourism had formed a 17-member community to organize the event.

“It is certain that we will not be hosting the IIFA Award. If we are complaint enough in terms of infrastructure, there is a chance that we can host it in next two or three years,” said Deepak Raj Joshi, Nepal Tourism Board CEO.