Navigation
Navigation
Home > Events > Events in Nepal > Liglig Daud 2018: The Race That Decides the King of a Region!

Liglig Daud 2018: The Race That Decides the King of a Region! 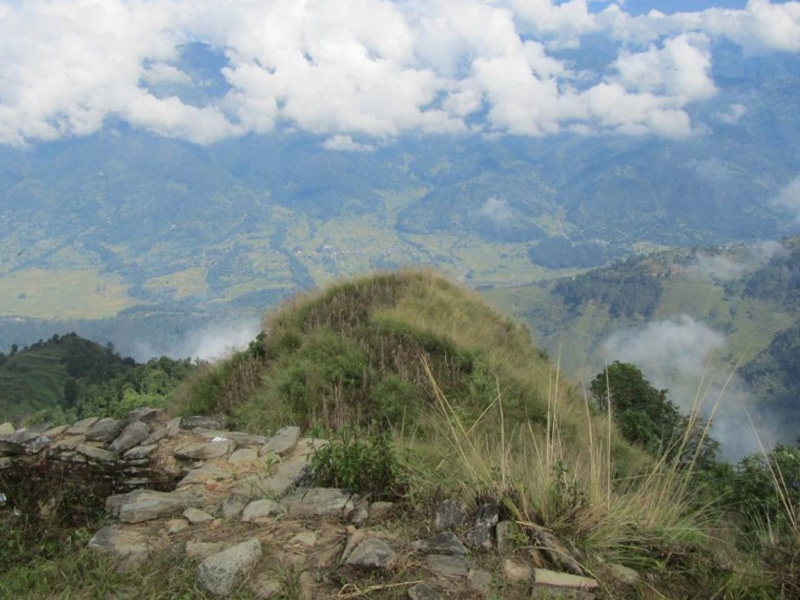 Did you ever heard of a race deciding the kingship of a region! If not, this would definitely be the write-up of your choice!

In a move tapping the tourism potential of Ligligkot of Gorkha Municipality, Ligligkot Development Initiative (LDI) is organizing the annual Liglig Daud in Gorkha region on October 14, 2018.

The annual festival that is held during the Dashain festival has been coming from generations and is built around a myth that the winner of this race will be crowned as the king of the region for one-year period.

Even Nepali historians believe with that fact that the Ligligkot State of Gorkha chose their king through the Liglig Daud in the 17th century.

Continuing the historical significance, LDI has been conducting the race since 2010 and the 2018 race will see the champion bagging the ‘King of Liglikot’ title for the first time since 2010.

“He will wear the king’s crown besides lifting the trophy. He will also be made the goodwill ambassador of Ligligkot for one year,” says LDI President Purna Bahadur Rana.

The organizers are expecting 200 runners for the 2018 race, which will start at Chepe Ghat and finishes at the Ligligkot Palace.

Besides trophy, the winners and the runners will also be awarded cash prizes.