This is the second ascent of the 2020 expedition season in Nepal.
Events in Nepal
News
Tourism 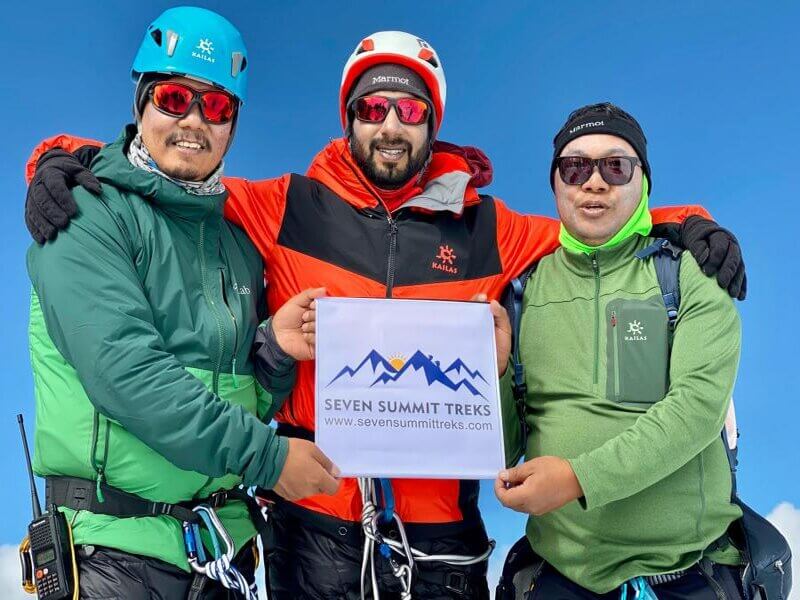 Prince of Bahrain Shaikh Nasser bin Hamad Al Khalifa, along with his expedition team, has successfully climbed the 8,163-meter-high Mt. Lobuche on Thursday.

According to the Seven Summit Treks, the entire expedition team consisting of 15 Bahrainis and three British nationals have reached the mountain peak at 6:10 AM on October 15, 2020. 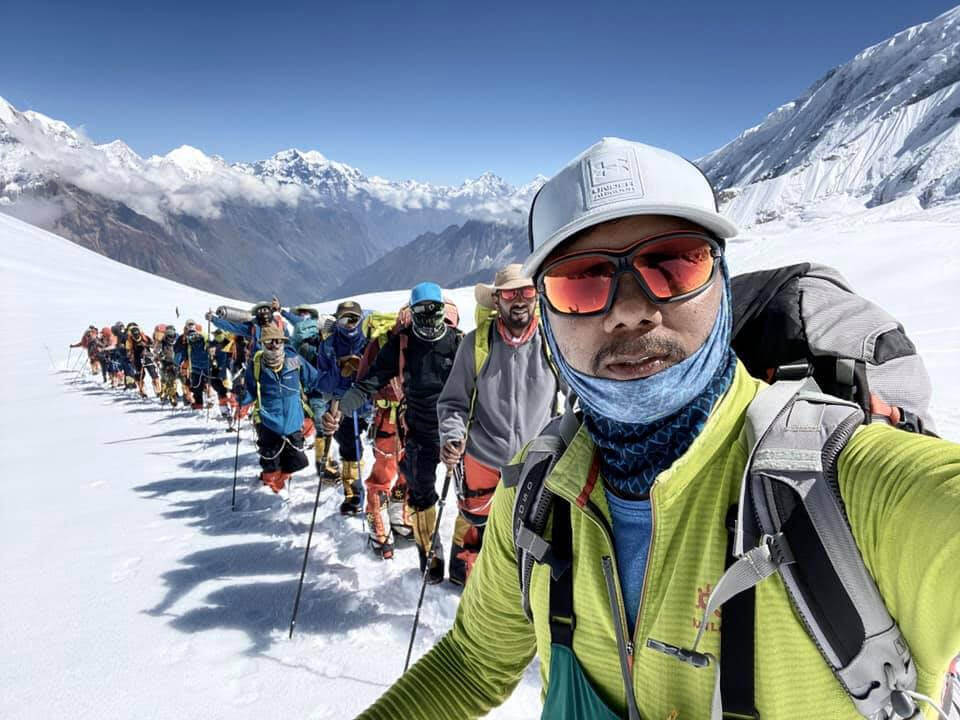 This is the second ascent of Nepal’s 2020 expedition season after the Nepali Government has resumed mountaineering activities that were banned for about six months due to the coronavirus pandemic.

Earlier, the same expedition team had successfully climbed Mt. Lobuche (6,119m) on October 3, the first ascent of the season. 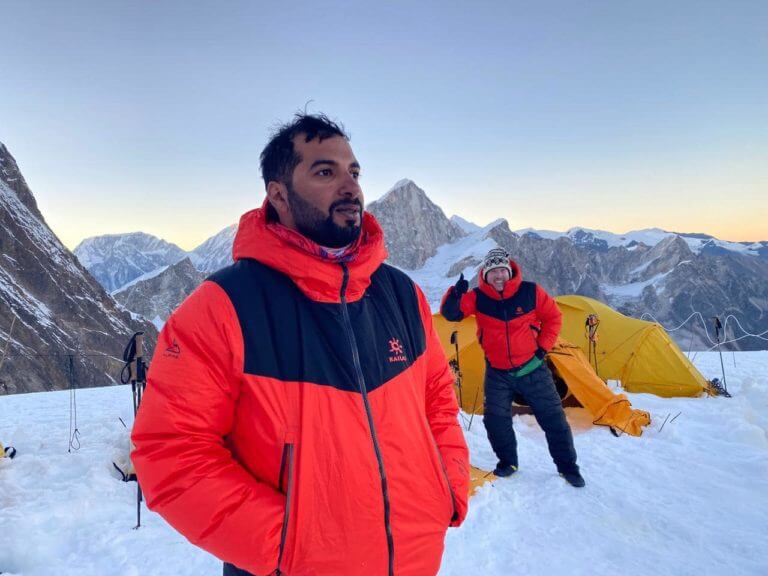 Also Read | Prince of Bahrain, 17 Others to Reach Nepal to Ascend Mt. Manaslu

Prince of Bahrain and his team reached Nepal on September 22 to climb Mt. Lobuche and Mt. Manaslu. However, they stay in quarantine in Kathmandu for a week before heading to Everest base camp. 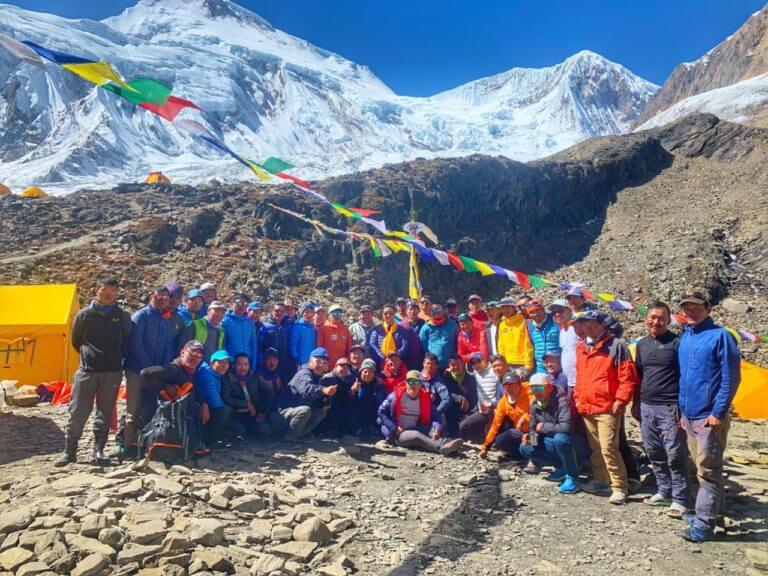 The expedition team, including Bahrain Prince, will be staying in Nepal for about two months.