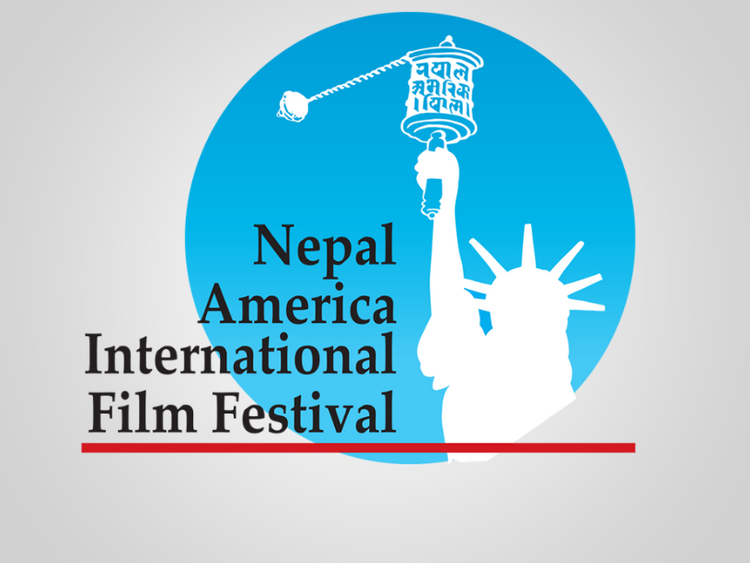 According to the organizers, the festival featured 30 films from more than 14 various countries.

The Awards Winners of the NAIFF 2021 are:

The festival has received film submissions from Nepal, America, and South and Southeast Asian countries.

NAIFF aims to celebrate diverse cultures through the art of cinema. Since 2017, the event has garnered remarkable popularity as an emerging platform for filmmakers with Nepali backgrounds and American filmmakers along with filmmakers from the international diaspora.