The film won ‘People’s Choice Award’ and has been invited to be screened at Trento and Kathmandu film festivals.
Entertainment
News 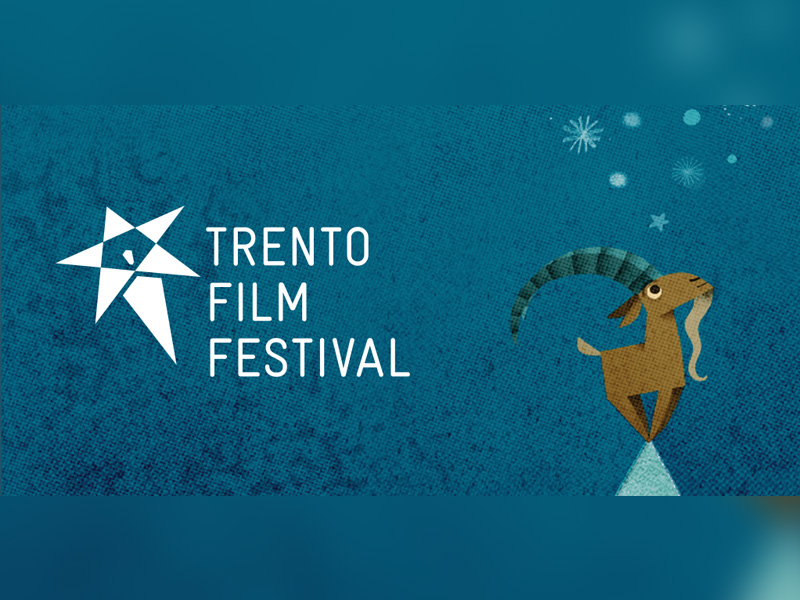 The Nepali-based film, ‘Sherpa Speaks’ has been gaining huge popularity in the cinematic world.

Apart from the international invitations, the film has also won the ‘People’s Choice Award’ at the Dundee Mountain Film Festival.

‘Sherpa Speaks’ is a documentary film about the life of Sherpa people, an ethnic group who live 4000 m above sea level. 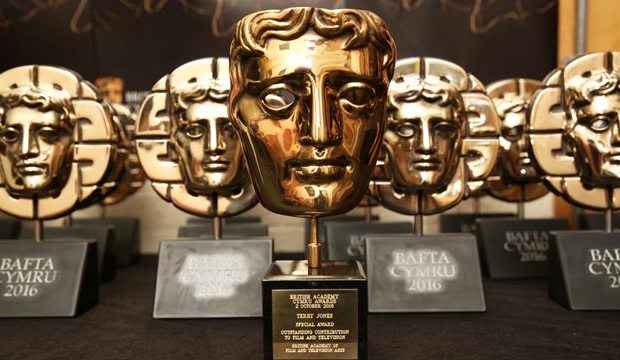 The film’s soundtrack was written and performed by music legend Dougie MacLean and his son Jamie Maclean.

James Lamb has dedicated his life to helping the Sherpa people by running a trekking business called ‘Inspire Trek and Travel’ with a local Buddhist monk Tashi Lama, and a charity foundation, ‘The Little Sherpa Foundation’.

James’ film aims at bringing the life of Sherpas into the spotlight and also to raise money for his charity.

Moreover, James Lamb is planning to build earthquake resistant schools and health centers for the Sherpa community, and also to bring running water to a village of 550 people.