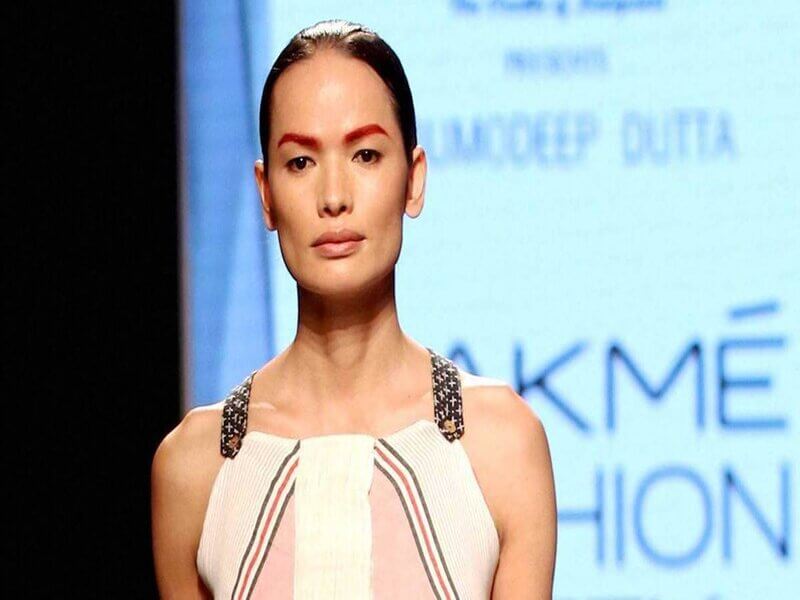 With six segments ranging from drama to comedy, docu-drama to animation, the movie will be directed by only female directors and will feature an all-female cast.

The first four segments in the film are as follows: 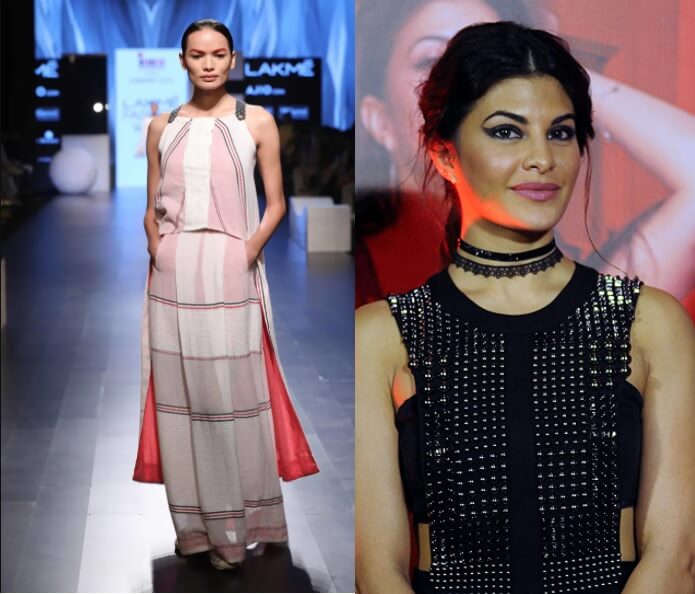 The film, which aims at portraying the stories of women from different walks of life, will be produced by Iervolino Entertainment and We Do It Together, a non-profit production company that campaigns for gender equality. Chiara Tilesi, Lucas Akoskin, Andrea Iervolino, and Monika Bacardi are the producers, while Carol Polakoff is the executive producer of the film.

Anjali became an international fashion sensation when she appeared as the first transgender model at an Indian fashion week where she walked for Monisha Jaising’s opening show in the year 2017. Her success in modeling continued as she won ‘Model of the Year’ in ‘Grazia Millennial Awards 2019’ and ‘Model of the Year’ in Vogue Beauty Awards held at JW Marriott, Mumbai.