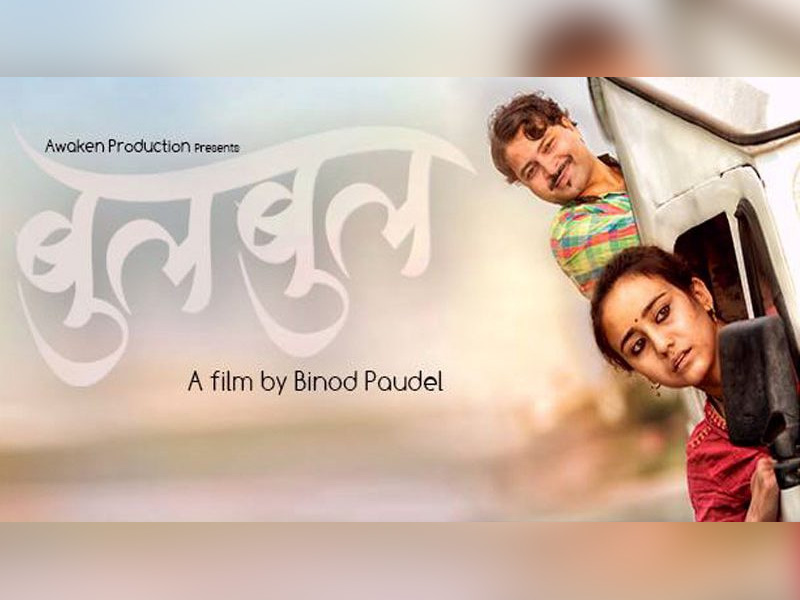 After Panchayath (2018), Nepali movie Bulbul (2019) is shortlisted for the prestigious Oscar Awards. The film was submitted for the International Feature Film category.

The movie features the life and trials of the main character Bulbul – a tempo truck driver played by Swastima Khadka.

Bulbul is faced by a multitude of challenges including patriarchy and health care, while she tries to make a living in Kathmandu in the absence of her husband (played by Mukun Bhusal). Bhusal who is a Nepali migrant worker in Saudi Arabia finds it difficult to send her money.

The film also showcases the struggle of women who are affected by theirs husband’s migration to foreign destinations for work.

Bulbul, which was released in February 2019, won honors such as Best Director for Director Binod Paudel and Best Actress Trophy for Khadka’s performance at Nepal’s National Awards.

Director Paudel has also won laurels for his works in the past, including the screenplay for award-winning Saanghuro (2013).

Nepal earned just one nomination for Foreign Language category at the Oscars – Himalaya (1999) – a film by Eric Valli till date.

The country has submitted 11 films for the Oscars over the years. 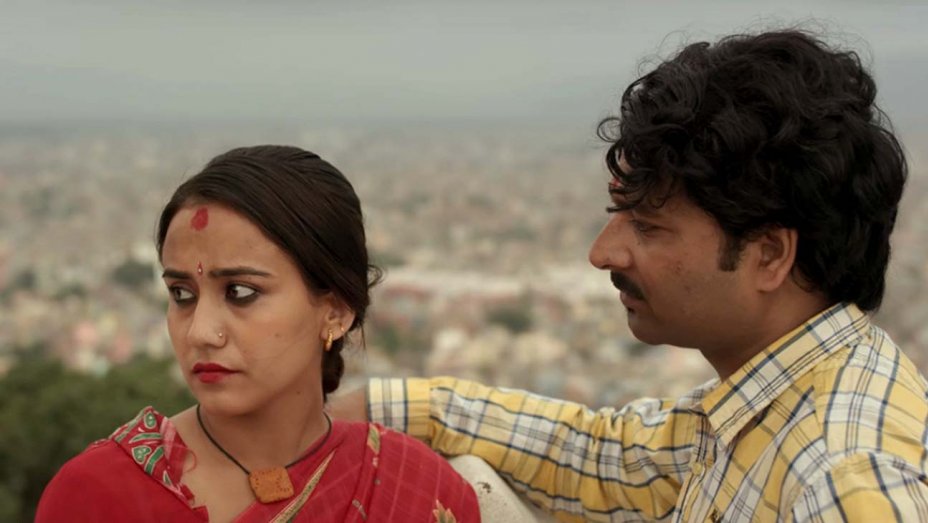