Calling all the Nepali movie buffs! Get ready for some engaging activity over the next few days.

The International Film Festival will be held at the Nepali Tourism Board and Rastriya Sabha Griha.

According to Festival Chair KP Pathak, the film festival is being organized with an aim to ‘bridge the gap between alternative & mainstream cinema’ and celebrate cinema as a medium of intellectual expression.

What to Expect at the International Film Festival?

The five-day event will showcase 60 films, including 13 feature-length fiction films and the remaining are short films from 31 countries.

These shortlisted films have been selected by a jury headed by Nepali filmmaker and journalist Bijay Ratna Tuladhar.

The global event will also hold panel discussions on various issues, including ‘Challenges of the Nepali Film Industry’ and ‘Women in Cinema’ that will witness the participation of key industry stakeholders.

Eric Valli’s ‘masterclass’ is another important program that the audience can look forward to. Valli’s 1999 movie ‘Caravan’ is the only Nepali nomination for the Oscars, so far. 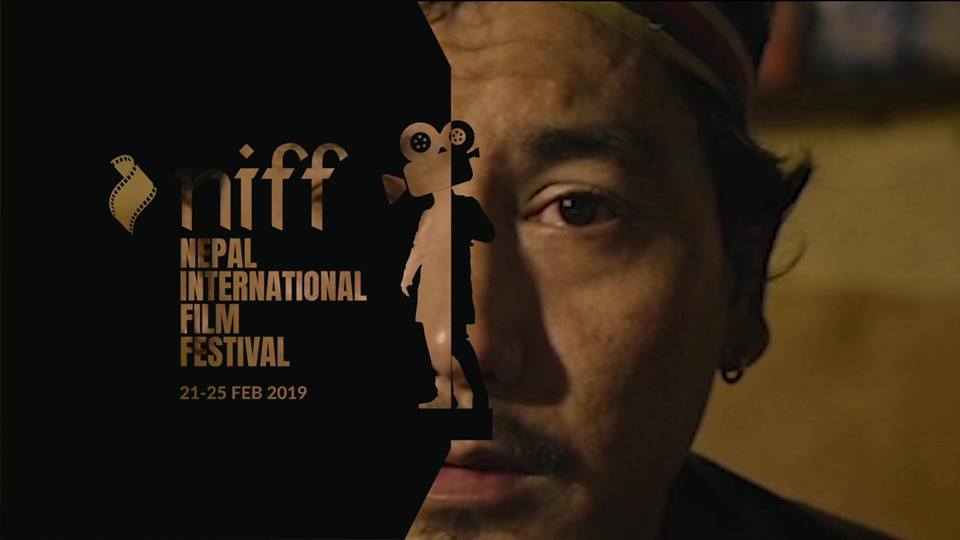 Post the inauguration, 2018 critically-acclaimed Nepali movie ‘Hari’ will be screened at the festival.

Note to Attendees: The international film festival will feature Nepal premiers along with a number of already featured films that didn’t receive the deserving audience earlier.

This list also includes Panchayat, Nepal’s submission to the Oscars this year.

Here’s a list of Nepali films that will be featured at the Nepal International Film Festival:

The first day of the festival features Nepali film ‘Hari‘. This movie was hugely appreciated by film reviewers due to its realistic appeal and a naturally-flowing narrative. Directors Pratik Gurung and Safal Gurung have done a fantastic job at putting together Hari’s story which is a combination of funny, tragic and fantastic. 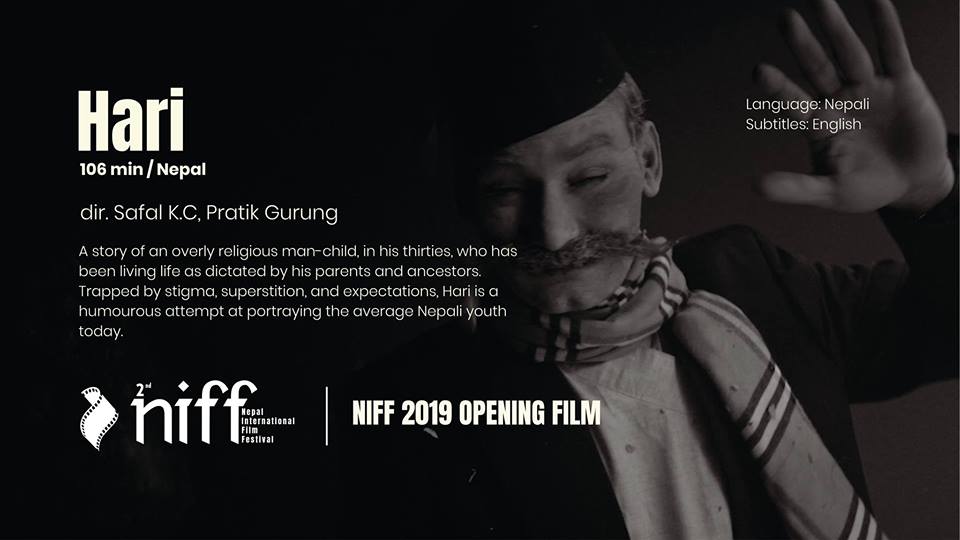 Panchayat did not get the attention it deserved when it released in March 2018. However, the film was brought back to the limelight after getting finalized as Nepal’s official submission for the upcoming Academy Awards.

It revolves around Nepal’s Panchayath era and is a tale of abuse and clash of egos.

Not by a Nepali director, this film is a creative work of Latvian filmmaker Andzej Gavriss. 1190 presents the story of a young women on journey to find her lost home and identity.

Garviss is known for his style in experimental filmmaking. “Gavriss’ distinctly stylized portfolio combines beautifully crafted shots with storytelling that packs a punch,” reads a review.

‘Highway 318‘ is a story directed by Chinese director Yunxing Nie. The film features the journey of two individuals from China and Tibet. As the story unfolds, viewers are treated to the picturesque views along Highway 318 that connects China and Tibet. Make the most of this film that showcases the journey of two individuals towards redemption from their past. 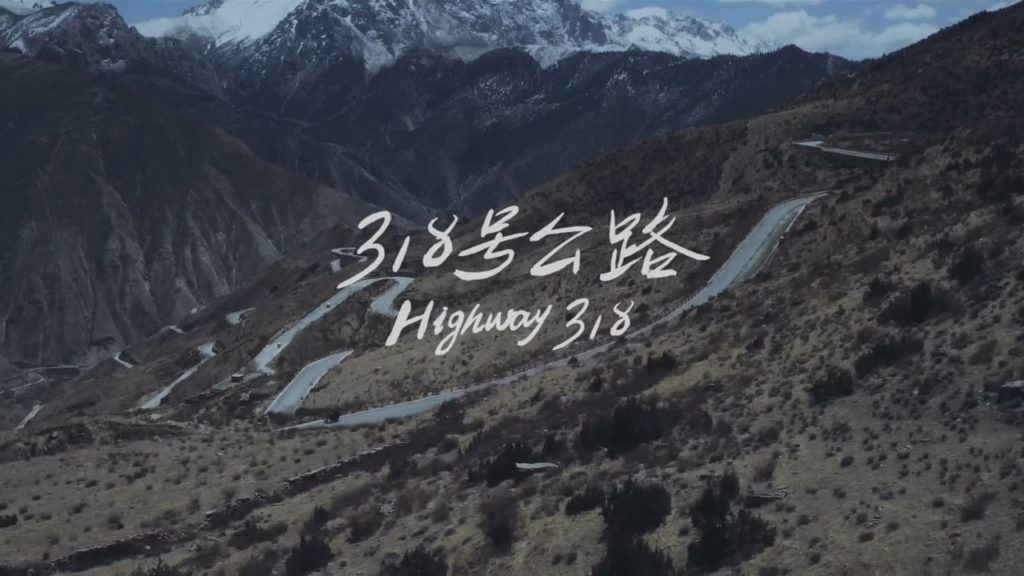 ‘Green Cats‘, a crime drama directed by Estonian film director Andres Puustusmaa revolves around two old men who have spent their entire lives in jail and are released on amnesty at the age of 70 years. The film lays bare their struggles with prison life, their freedom and the pain of the loss of time.

So Nepal movie fans, where are you headed to? Hope you enjoy your time at the international film festival. Let us know what you think about the festival and what you liked aspect did you like most of it! 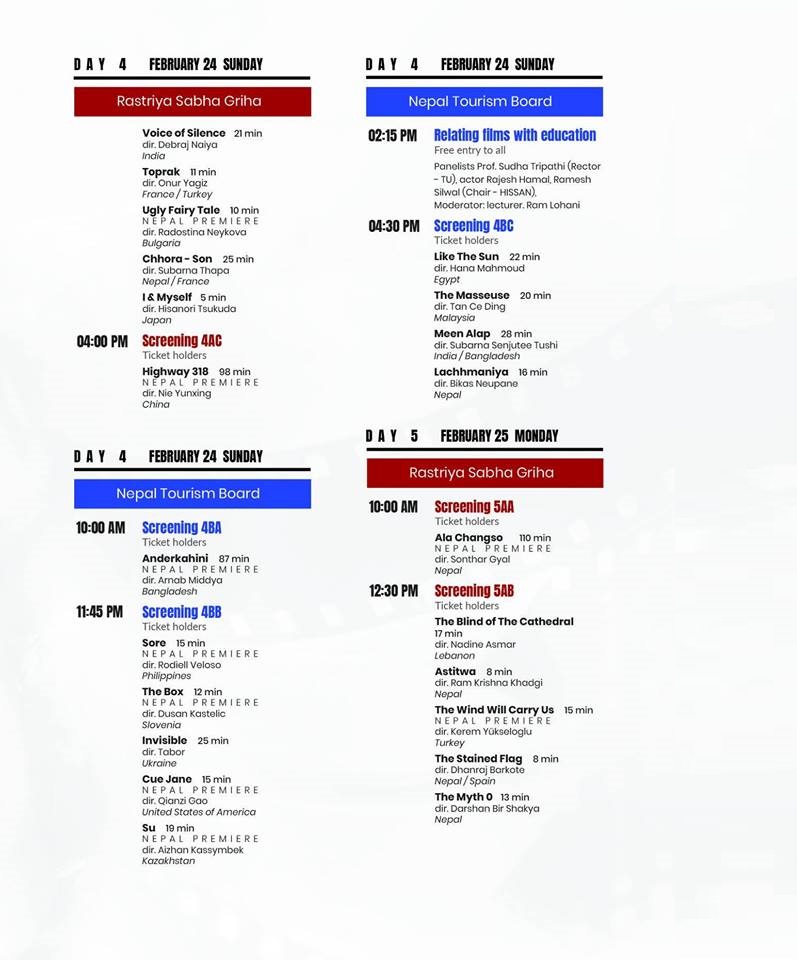