Visit Visama is gaining a chunk of views on YouTube and will be crossing the ‘one million views’ mark.
Entertainment
News 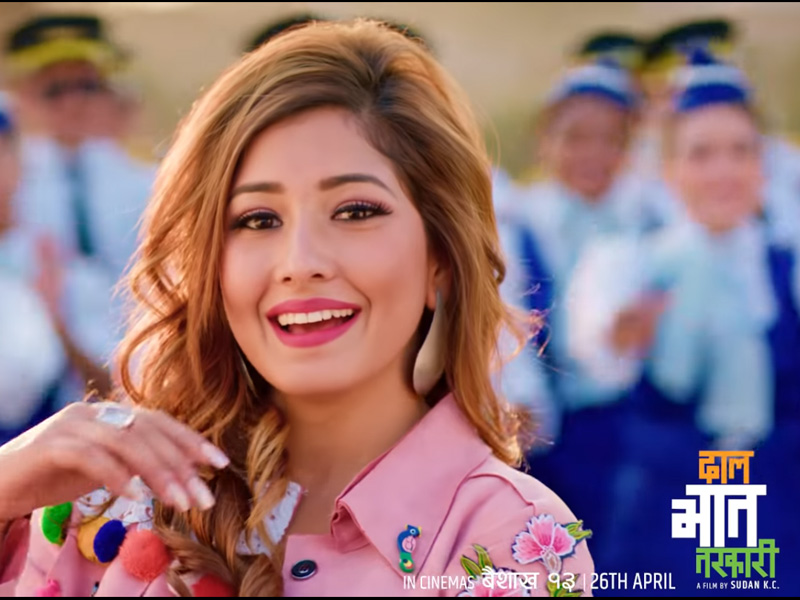 Nepali music lovers, what’s the latest song on your playlist?

If you’re excited about the upcoming movie Dal Bhat Tarkari, then you sure must have heard its song ‘Visit Visama’.

The current sensation is gaining lots of YouTube views and has crossed the ‘one million views’ mark within five days of its release!

With its rapid popularity, the song has entered the club of ‘YouTube Million Views’ songs such as Nachha Firri with 30 million views and Kutu Ma Kutu with 10 million views within 49 days of its release.

Actor Acharya stated that they worked hard for both the song and the video while speaking at a press conference in Kathmandu.

“We prepared a song considering the demand of audience. Besides entertainment, the movie also addresses social issues,” Acharya added.

Acharya himself wrote the lyrics of the song, which is composed by Sambhujeet Baskota.

Are you already dancing to the beats of Visit Visama?