The 17th edition of KIMFF is commencing today and lasts till December 15, 2019 in Nepal
Entertainment
Events in Nepal
News 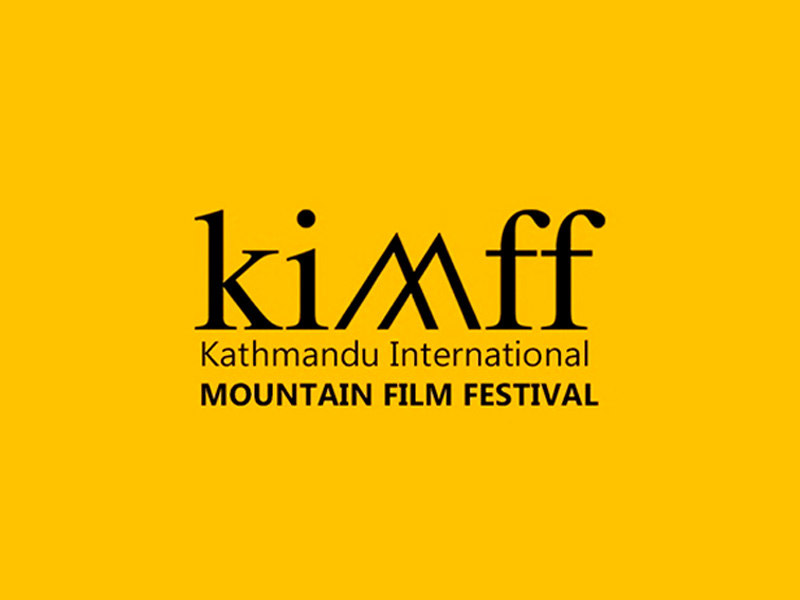 The festival will showcase 70 films including documentaries, full-length features, animation and experimental films of different genre, and formats from 29 countries.

Moreover, it will be screening 17 films by local talents.

As usual, the festival will feature competitive and non-competitive sections in the international category and a Nepal Panorama portion, and gives cash rewards accordingly.

The event is hosted by Himal Association while the Kathmandu Metropolitan City (KMC) is the hosting partner. Meanwhile, Nepal Tourism Board (NTB) is aiding in promotional activities.

Other organizations including Plan International Nepal and Nepal Mountaineering Association are rendering their support. 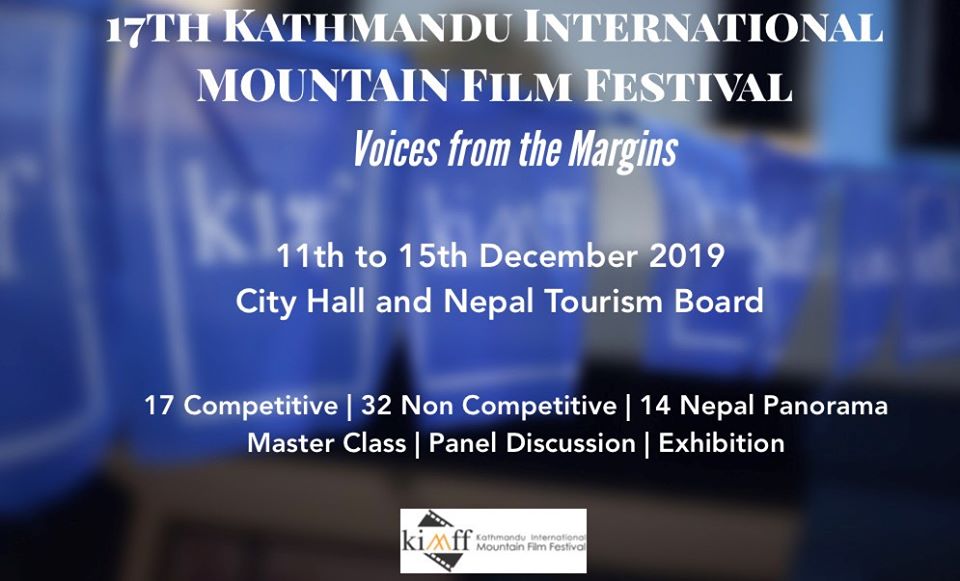 This year, the festival will also celebrate centenary of Edmund Hillary and 60th anniversary of Swiss Cooperation in Nepal.

The KIMFF was started by Himal Association in 2000 and has been held in Kathmandu. From 2000 to 2006, it was organized as a biennial festival and in 2007, it has turned into an annual competitive event.