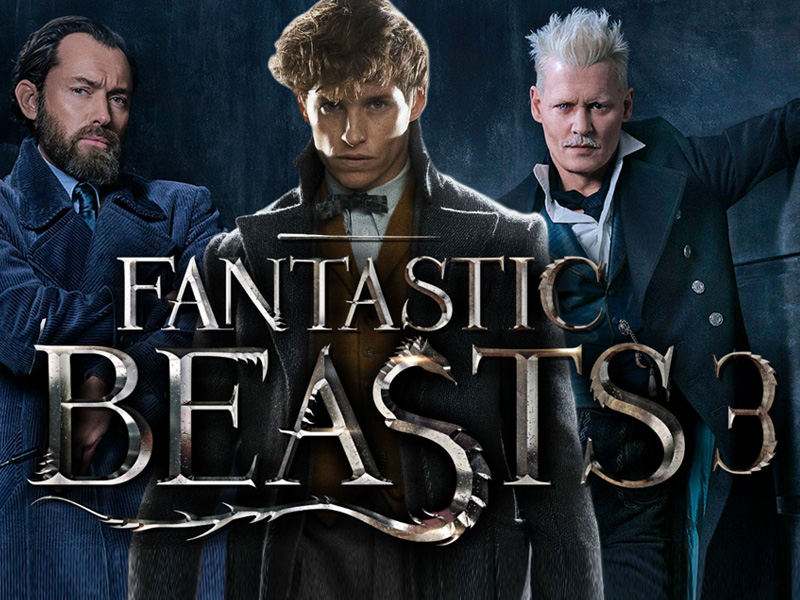 “JK Rowling created an awe-inspiring universe that has captivated people of all ages, taking us on an extraordinary magical journey. Warner Bros is so proud to be the cinematic home of the Wizarding World and is excited about the future of the Fantastic Beasts franchise. We look forward to bringing the third chapter of the five-film series to audiences around the globe in November 2021,” Sanders said. 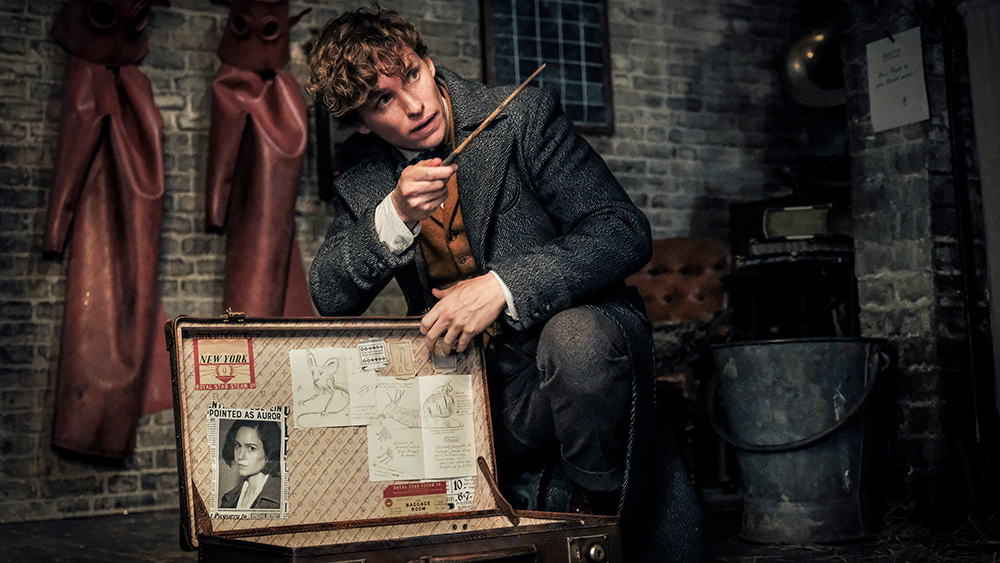 Warner Bros Pictures Group Chairman Toby Emmerich said that the team is looking forward to the new film and has confidence in the Fantastic Beasts series.

“We all believe this release date will give the filmmakers time and space to allow their artistry to truly flourish and deliver the best possible film to our fans,” he said.

After the Harry Potter series captivated an entire generation with its story, its author Rowling continues to spell-bind readers and viewers with yet another of her successful series Fantastic Beasts.