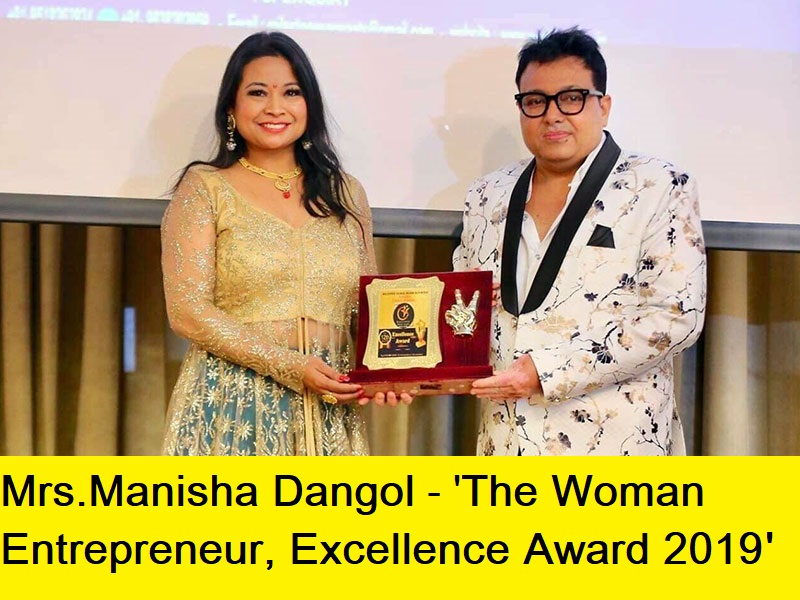 Shrestha received the award at the Global Award ceremony at Dubai Crown Palace in Dubai.

The council conducts the award program to honor and motivate the hard work of leading individuals from around the world in various sectors.

Manisha, Goodwill Ambassador of Cerebral Palsy Nepal, is not only a successful businesswoman but also a very active woman philanthropist dedicated to women empowerment and rights for more than a decade.

The multitalented women is also the Chairman for Mrs. Nepal UK, Master and Miss Nepal UK and the publisher of the first ever Nepalese Women International Magazine, Today’s Woman.

Congratulations Manisha! Nepali Sansar salutes the woman you are.

Shrestha will now continue to compete with other SAARC countries women entrepreneurs in Sri Lanka on March 02, 2019.