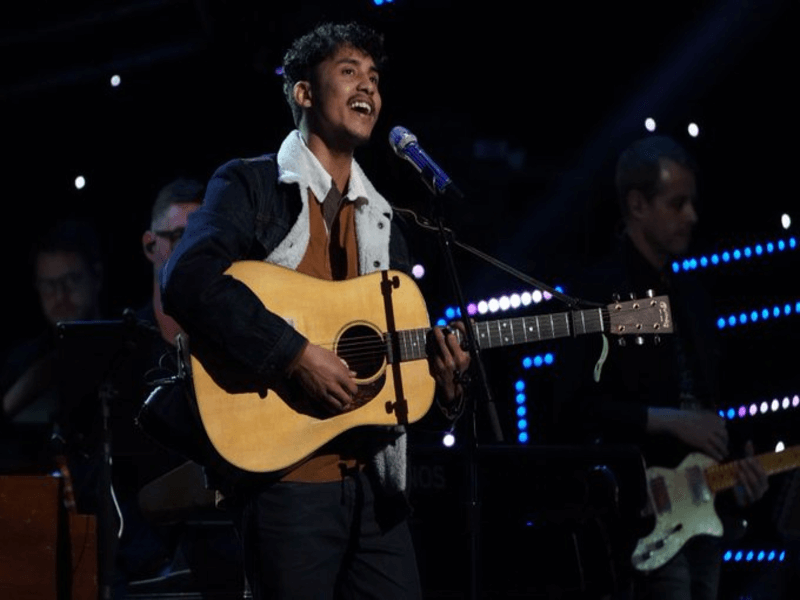 The Nepali-American singer Dibesh Pokhrel, known by his stage name Arthur Gunn, 21, has climbed to the Top 11 of the American Idol 2020.

During the Top 20 audition last week, Arthur performed Creedence’s ‘Have you ever seen the rain’ and Bob Dylan’s ‘Girl from the north country’ in front of three judges, Katy Perry, Luke Bryan, and Lionel Richie.

On Sunday night’s show, the Top 11 finalists have been announced based on the audience votes. And, Arthur received over 36 million votes.

People can vote for their favorite contestants to advance to Top 7 before 8 a.m. Central Time on May 4, 2020. 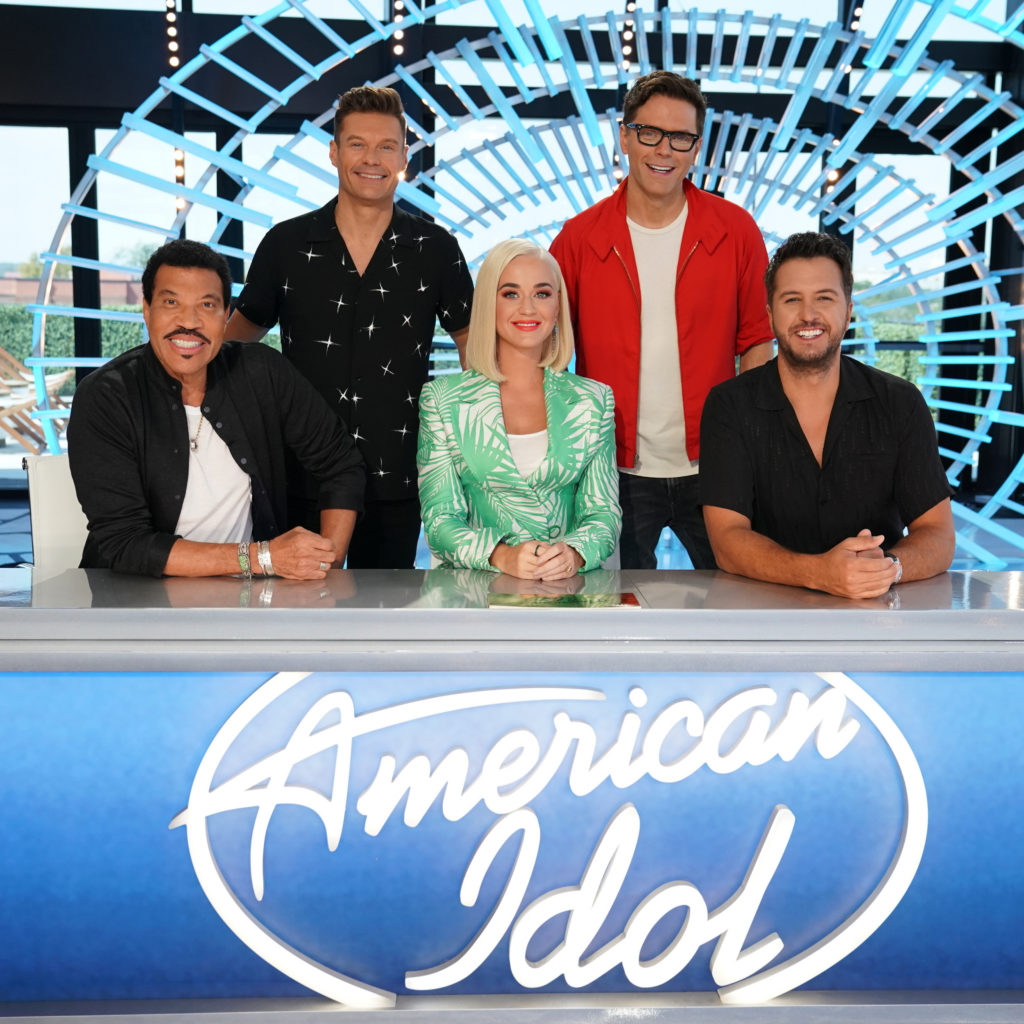 To vote for Arthur Gunn-

After he was announced as the Top 11 contestant, Arthur has performed John Denver’s ‘Take Me Home, Country Roads’ from his home in Wichita, Kansas, as the three judges watched remotely from their respective locations.

“I felt so much more connected to that performance with you connecting with me, looking at the camera and working it,” praised Katy Perry.

Meanwhile, Arthur took to Facebook and thanked everyone for their support and love.