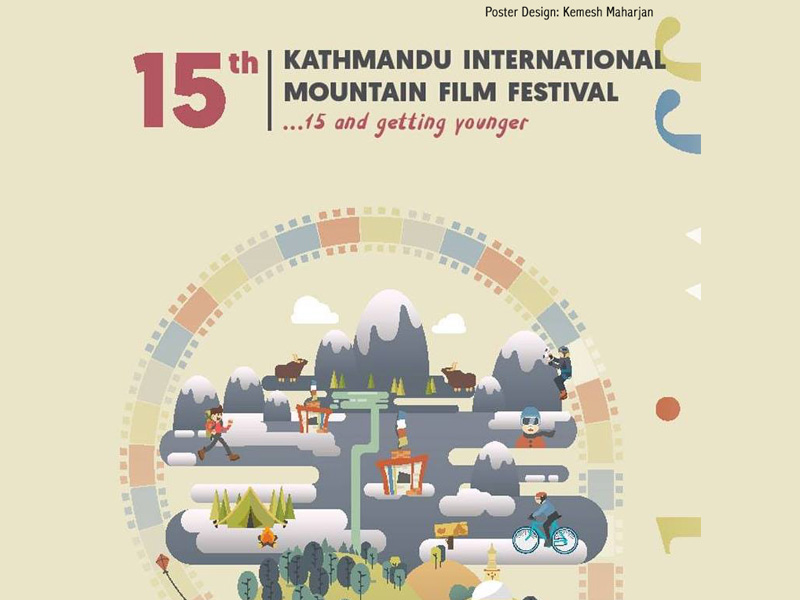 Film festivals have always been a Nepal favorite. And one such festival is its own creation, Kathmandu International Mountain Film Festival (KIMFF).

The 15th KIMFF recently concluded on December 10, 2018 at the QFX Kumari, Kamalpokhari.

The unique film festival showcased 70 works from 37 countries including animation, documentaries, fiction and short experimental films that were based on mountain inhabitants’ beauty, hardships and lives.

Following are the creations that won first, second and third prizes out of 14 films in the Competitive Section:

Also, Nicholas Schrunk’s Blood Road won the ‘Best Film’ title in the Competitive section and was awarded by Film Critics Society of Nepal.

Jha Lo – Year of the Bird by Shenang Gyamjo Tamang in the Panaroma section received a ‘special mention’ from the jury. 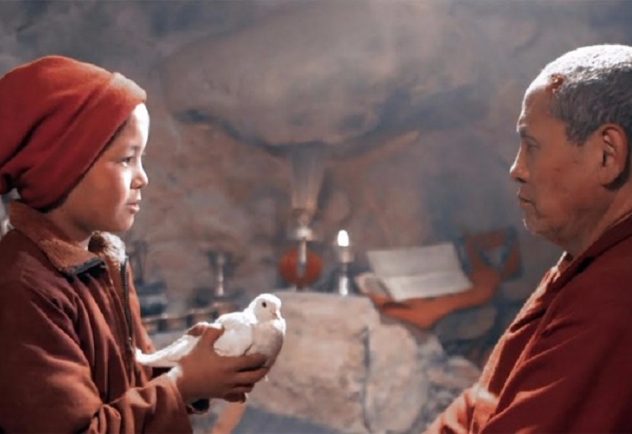 Ashmita Shirish and Gavin Carver’s Gyalmu’s House won the ‘Best Film’ and a cash prize of NPR 50,000 under the Documentary section. 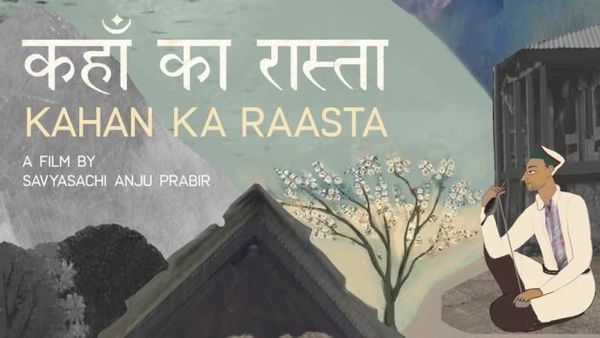 Savyasachi Anju Prabir’s Kahan Kaa Raasta – At the Crossroads was awarded the ‘Best ICIMOD Mountain Film Award’ with a cash prize of USD 1,000 by the International Center for Integrated Mountain Development (ICIMOD).

The Last Lonely Hunter by Ben Knight won the ‘KIMFF’s Audience Award Trophy’ based on popularity and maximum votes from audience.

As part of the event, the KIMFF Doc Pitch program (first of its kind initiative) was also organized where documentary filmmakers got the platform to showcase their to a panel of international and local film experts.

The presentation emphasized on editing documentary films while the master class was accompanied by a Day’s special documentary screening The Islands and The Whales.

In the closing ceremony, KIMFF’s Chair Basanta Thapa thanked the organizing committee for putting this five-day event together.