Nepal Foreign Education Department: As many as 323,972 Students Studying Abroad 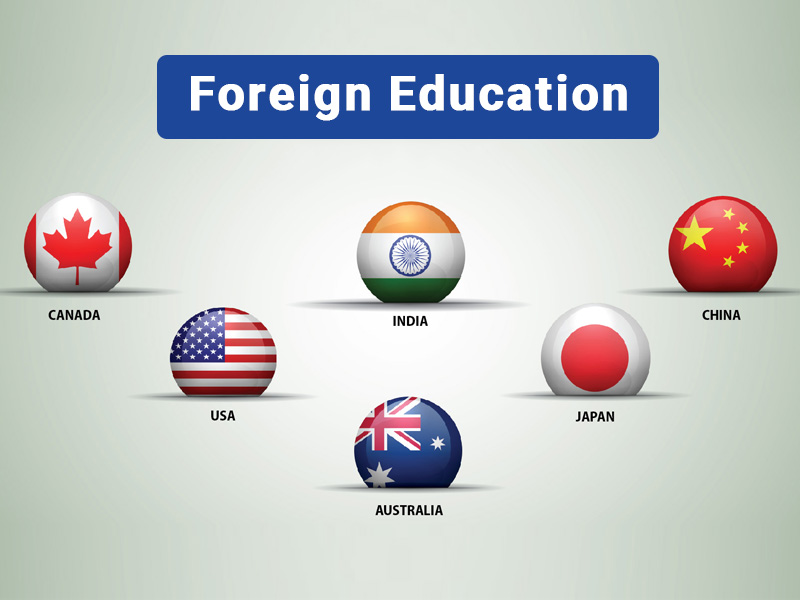 A review of the past eight years shows that Nepal students travelling abroad for higher education has increased seven times.

According to the Nepal Education, Science and Technology Ministry, more than 300,000 students are studying in various world universities.

The number of such applications have increased leaps and bounds, said the Nepal Government.

As per the statistical average of the data from the last eight years, an average of 200 Nepali students leave the country for foreign studies in as many as 69 countries. 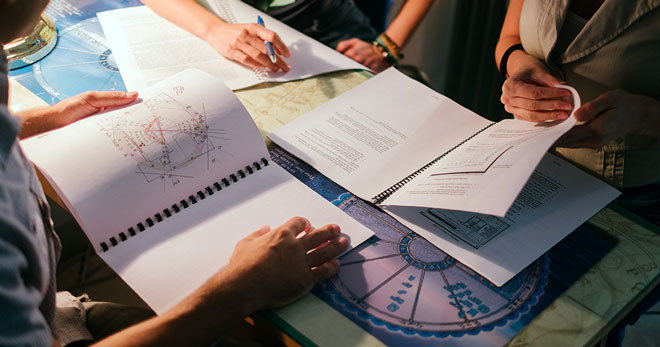 Australia stands as the most-preferred destination for higher education among Nepalis students. Last year, a total of 36,324 Nepali students went to Australia after receiving government approval.

After Australia, Japan is the second-best destination for Nepali students higher education. A total of 8,523 crossed Nepal’s border with government permission for higher education in Japan.

More than 63,000 Nepali students have gone to Japan over the last eight years.

Number of Nepali Students Studying in Each Country 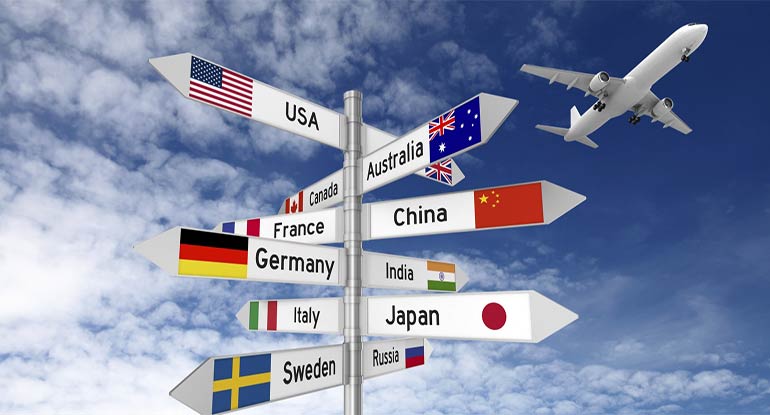 No Data on Students Who Complete Education 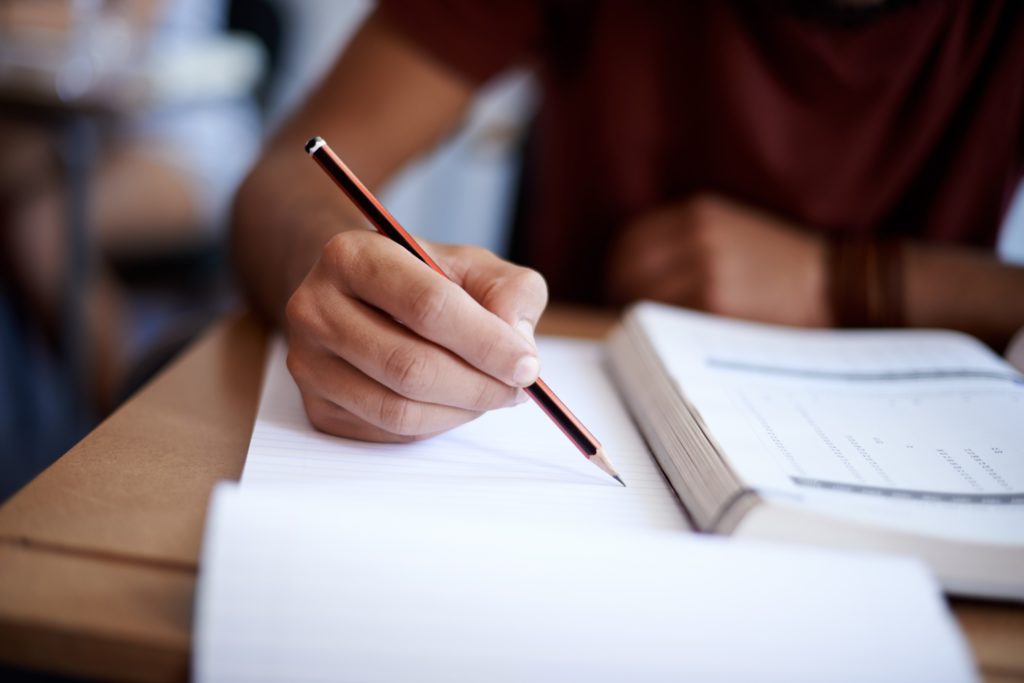 Nepali students travel to different destinations for higher education and opt for popular streams such as health, management, science and technology.

However, the Nepal Government has no track of students who complete their study who travel to a foreign destination. There is a considerable number of students who never come back to Nepal or drop out of college during their course.