Tamu Lhosar marks the beginning of the Tamu Sambat or Gurung Calendar Year. The festival is celebrated on the 15th day of the Nepali month ‘Poush’ every year.

The Gurungs, also called Tamu, are the indigenous population of west-central Nepal known for their bravery and cultural heritage. The word Lhosar originates from “Lho” meaning Year and “sar” meaning New.

Tamu Lhosar day signifies the end of the winter season and the beginning of spring and is an occasion of great rejoicing for the Gurung community. 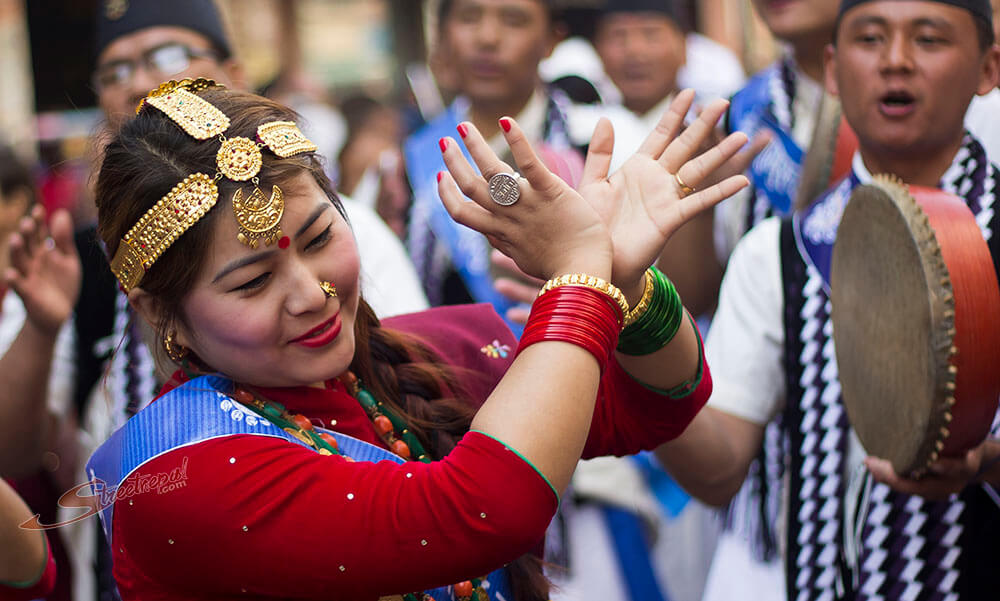 On Tamu Lhosar day, people from the community dress in colorful traditional attire and visit various Buddhist shrines such as Swayambhu, Bouddha, and Kapan. They receive blessings from the monks for their happiness, progress, and prosperity.

Flags are erected on the rooftops of all houses, and friends, relatives, and well-wishers get together to exchange greetings and gifts. Delicious food, including sel roti (Nepali Bread) and achaar (Nepali pickles), is savored with the accompaniment of music and dance. Home-made alcohol called raksi is also consumed. 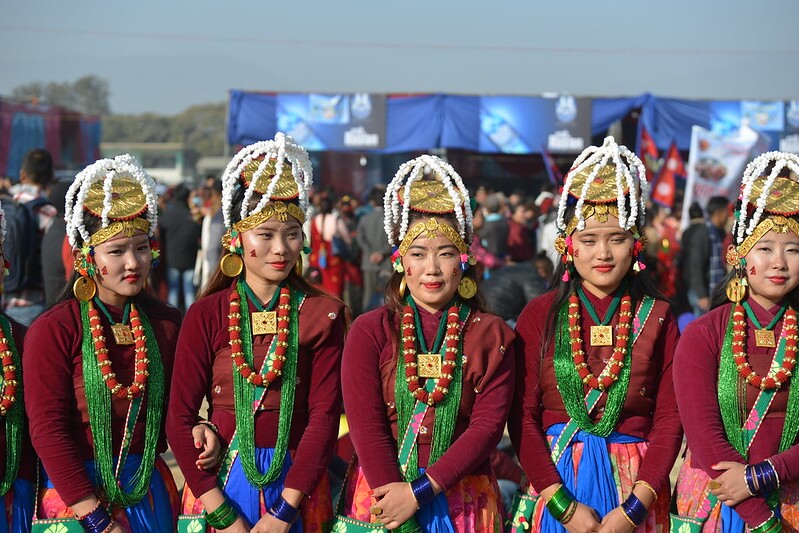 The Government of Nepal has declared a national holiday to celebrate the Lhosar festival. Several programs including traditional dances, rallies and Gurung sports are organized in Kathmandu on this day.

In the United States also, expatriates from the Tamu Gurung community celebrate the occasion at various places such as Pittsburgh-Pennsylvania, St. Paul-Minnesota and Nashville-Tennessee. 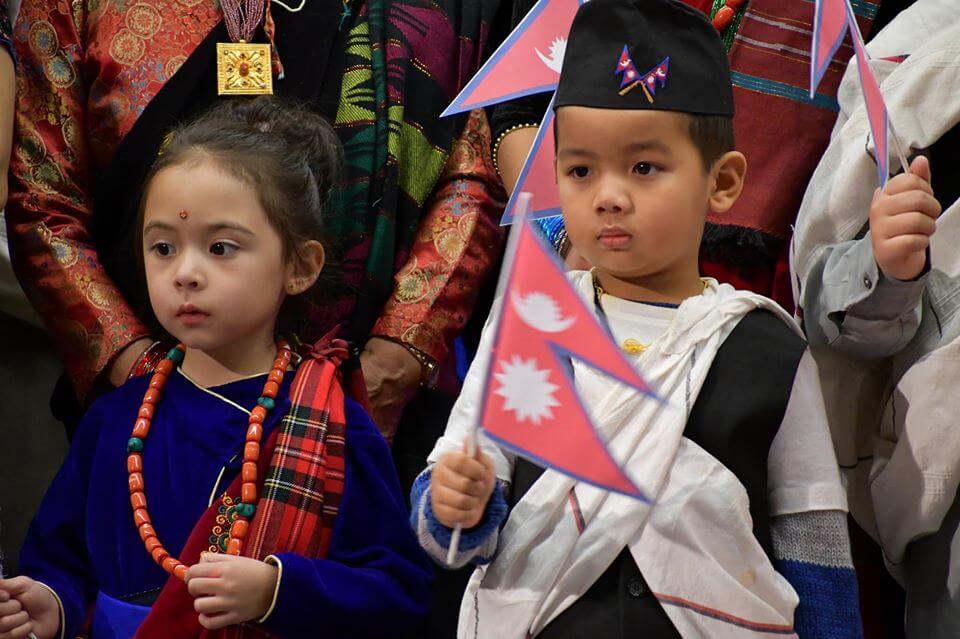 On the auspicious occasion of Tamu Lhosar Prime Minister KP Sharma Oli and President Bidya Devi Bhandari extended their greetings to all the Gurung communities in Nepal and abroad. 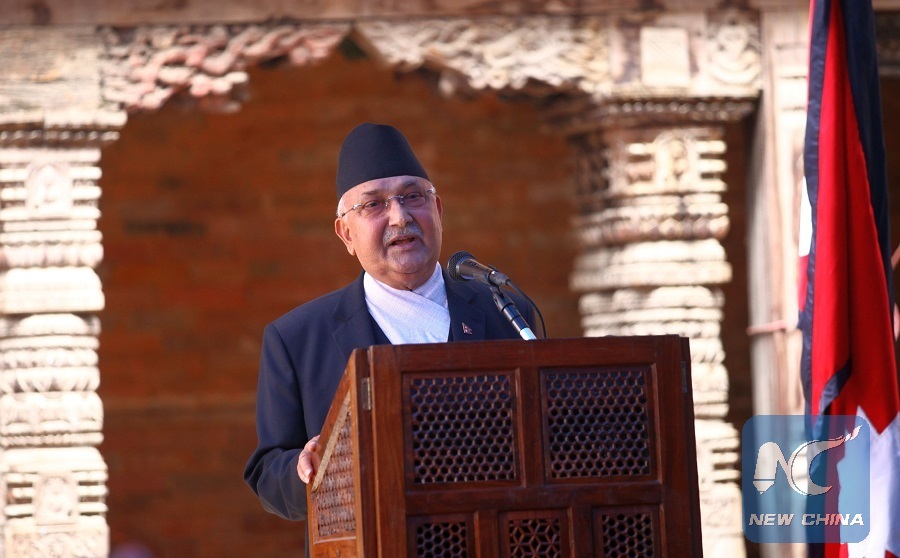 In his address, PM Oli said that the government was working to create an equitable society by erasing existing discriminations and inequalities.

“The government has started the campaign of ‘Prosperous Nepal, Happy Nepali’. Supports and constructive roles from all quarters are needed to materialize the campaign. I hope the Tamu community will cooperate with the government in this campaign,” added Oli.

In her message, President Bhandari wished for the Gurung community and all Nepalis’ happiness, mutual harmony, peace and prosperity. Adding further, she said that the Gurung community has been instrumental in promoting cultural tourism and boosting the rural economy in Nepal.

Bhandari said that such cultural entities are unique in the world and such kinds of cultural diversities should be protected to promote economic tourism in the country.

Nepali Sansar wishes the Gurung community and all of Nepal a very Happy Tamu Lhosar!