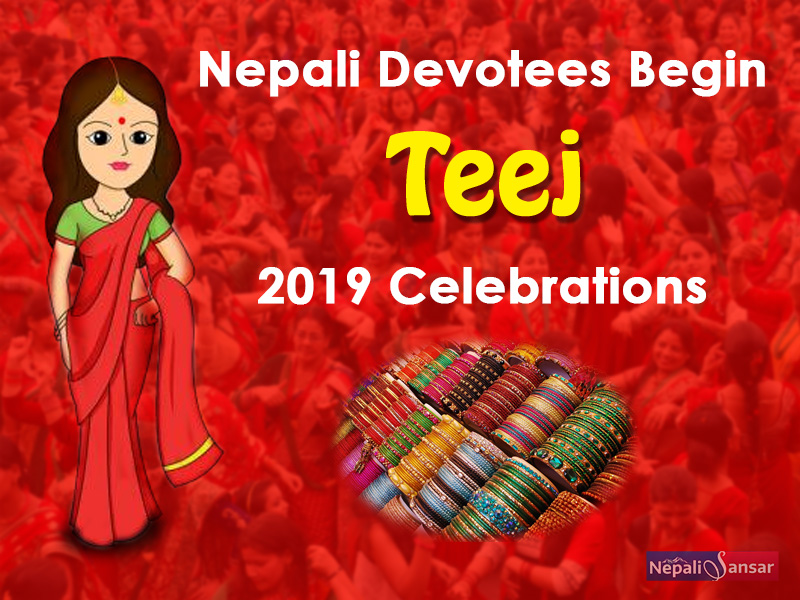 Nepal is preparing to celebrate one of its biggest and most-loved festival Haritalika Teej on September 02, 2019 (2076).

Haritalika Teej or Teej is usually observed anywhere between August-September. Teej is a special festival for Nepali married women, who are seen wearing red sarees along with matching accessories to mark the celebrations of the day. 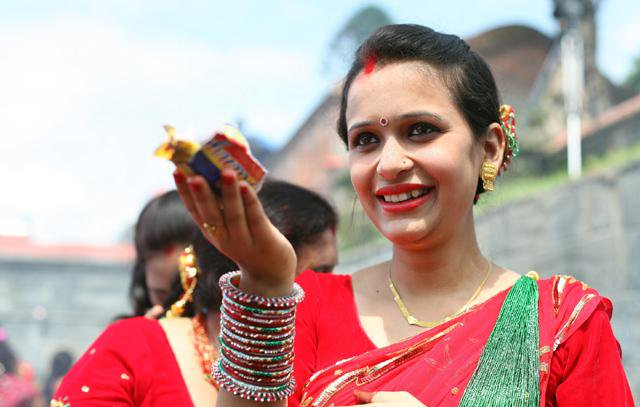 On the occasion, Nepali women observe a fast for 24 hours which excludes even water. Married women also visit their maternal home during the festival. 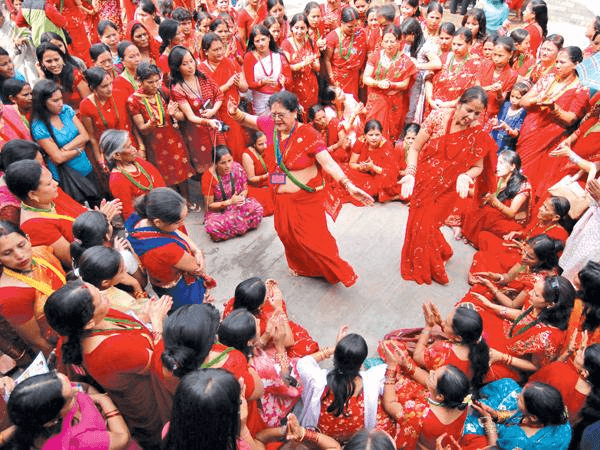 As part of the celebrations, women sing and dance to traditional folk songs for days. 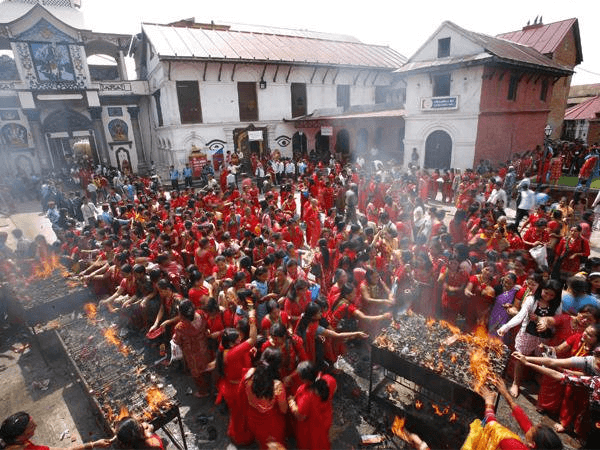 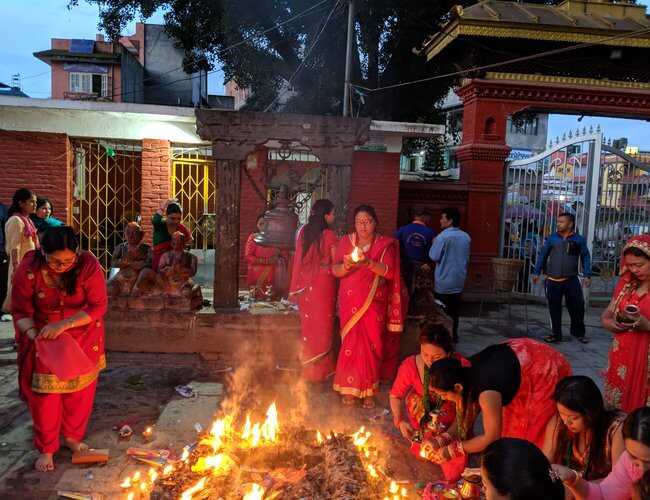 The office issued a notice stating the same, after it received multiple complaints from Kathmandu locals who stated that celebrating the festival has become a costly affair and that it was losing its original religious and cultural significance.

Over the recent years, Teej festival is losing its essence over unnecessary expenditures, noise pollution and showoff of attire and accessories.