This year Nepal will be celebrating Krishna Ashtami on August 23, 2019
Culture
News

Krishna, considered as the avatar of Lord Vishnu, was born as a dark-skinned boy in the midnight of the eight day of the dark moon of August, which is known as Ashtami. The name Krishna in Sanskrit means dark or black. The deity is fondly called with many other names, including Hari, Gopal, Murari, Nanda Lala, Makhan Chor and Shyam among hundred other names. 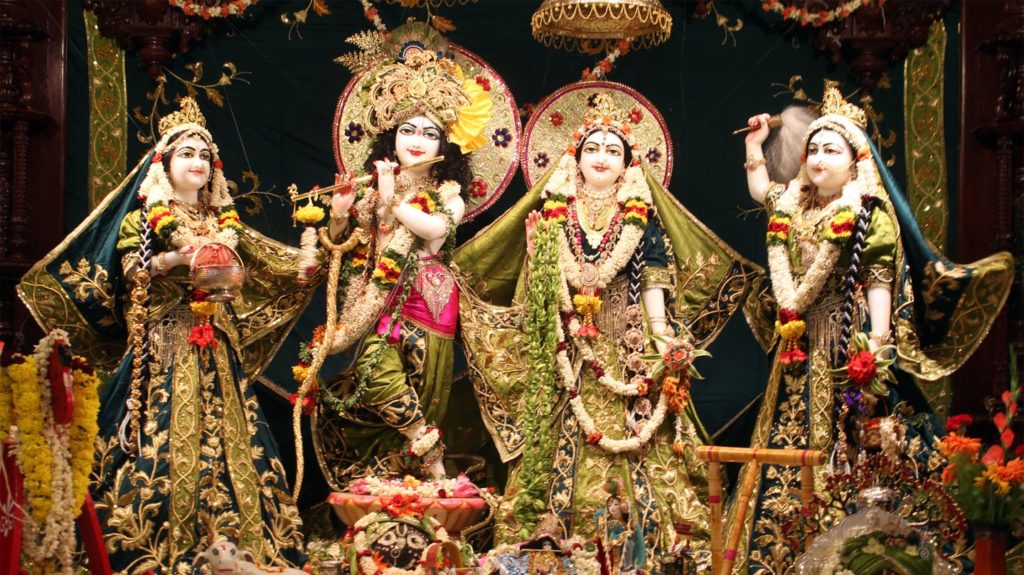 Why do Nepalis Celebrate Krishna Janmashtami

As per the Bhagvad Gita (the holy book of the Hindus), Krishna was quoted saying that whenever there is a dominance of evil and the decline in good deeds, I will take birth again and again to end the evil and save the good. Krishna Ashtami is celebrated as a reminder of victory of good over evil. God promises that he will come to rescue his people when sins exceed good deeds in the world. 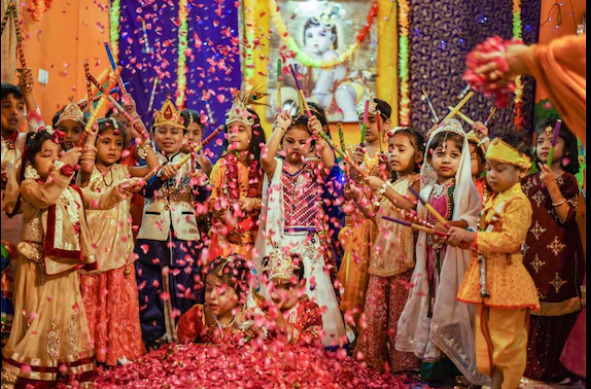 Krishna is considered as the eighth avatar of Lord Vishnu. He was the eighth son of Mathura’s King Vasudev and Queen Devaki. He took birth to end the evil doings of his maternal uncle King Kansa.

Nepal cherishes Lord Krishna and celebrates his birth by paying worship at Krishna temples all over the country. Kathmandu Valley’s Krishna Mandir in Patan Durbar Square is the center of all Krishna Ashtami celebrations in Nepal.

Hundreds of devotees visit the temple on this day during midnight and beyond to pay homage to Lord Krishna. Men and women participate in joyful singing and dancing in the temple courts. People chant shlokas and sing bhajans and light small oil lamps to show their devotion and love for their favorite deity.

People also carry Lord Krishna’s images in processions accompanied by music and singing on the streets in the Kathmandu. People in old Kathmandu display pictures of episodes from Krishna’s life.

The sight of small cribs with the statue of Balgopal (Baby Krishna) fills almost every temple in Nepal.

Nepali Sansar wishes its readers a joyful Krishna Ashtami! May the little Lord Krishna fill your homes with joy and peace. (#HappyJanmashtami)