In honor of this day, Nepal Academy organized a poetry recitation event in Kathmandu
Culture
News 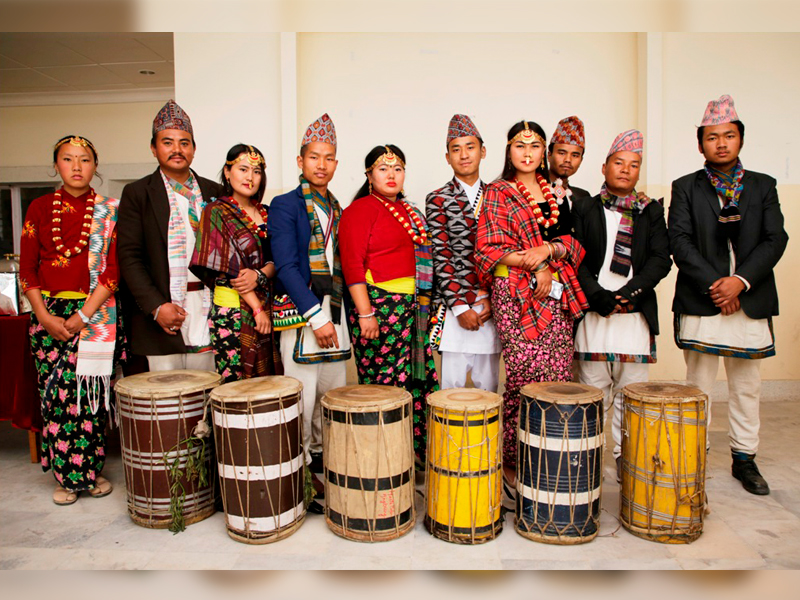 Nepal also observed this day with utmost fervor, by holding various programs across the country.

In honor of this day, Nepal Academy organized a poetry recitation event in Kathmandu. Poets from various Nepali ethnic backgrounds participated in the event, where 36 poems were recited in 32 different languages.

On the other hand, several ethnic groups such as Dhimal, Bantawa, Gurung, Khas, Limbu, Newar, Sherpa and Sunuwar held a rally, featuring their cultural activities on Kathmandu’s streets. 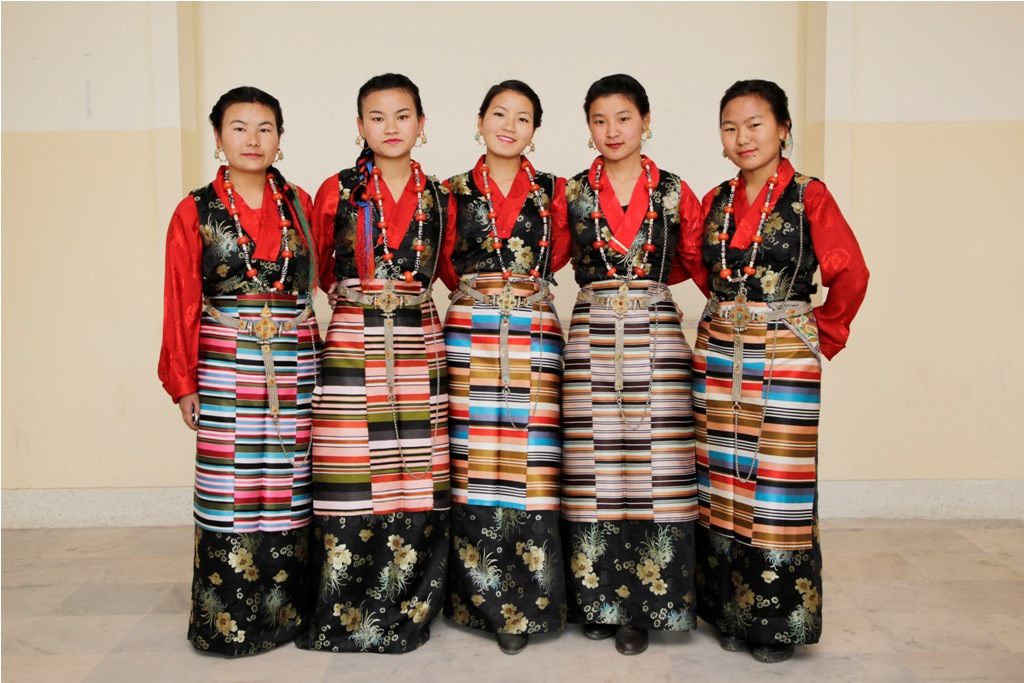 Speaking on the occasion of International Mother Language Day, Nepal Vice-President Nanda Bahadur Pun stated how he was dissatisfied about foreign languages eroding Nepali languages. He encouraged Nepalis to practice speaking and writing in their own languages to preserve them.

“Knowingly or unknowingly, we are being more inclined towards foreign languages in the name of quality and expertise. How will our nationality survive if we fail to speak and write in our mother languages?” questioned Pun.

According to the United Nations, 43 percent of the 6,000 languages spoken in the world are endangered.

Globally, only a few hundred languages are genuinely being used or learned in education systems and in the public domain. Furthermore, there are less than 100 languages used in the digital world. 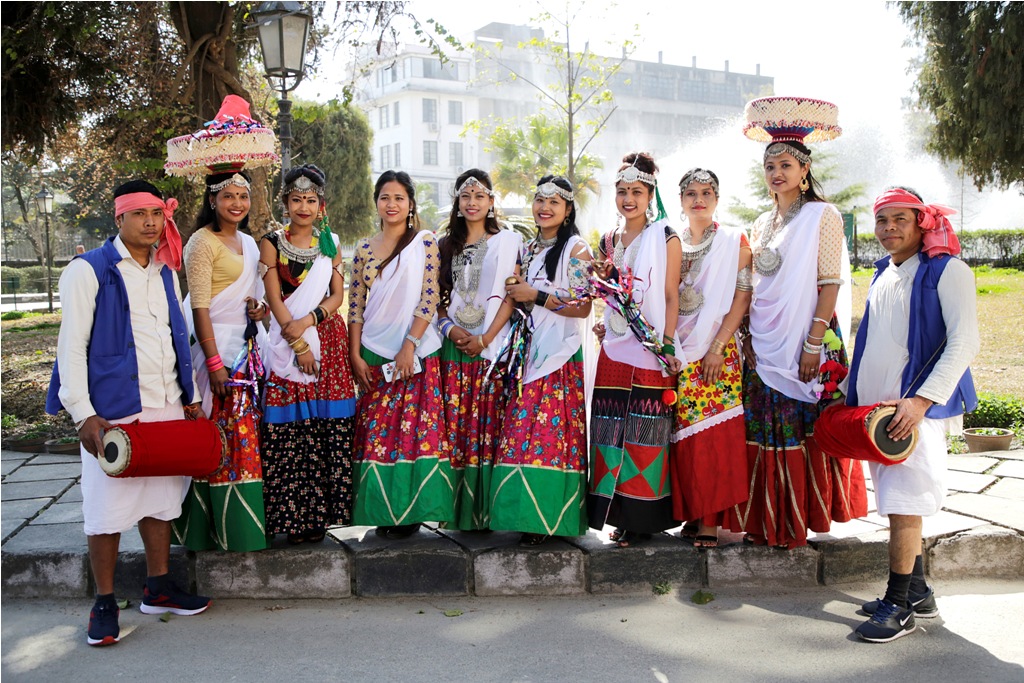 Since then, IMLD has been observed every on February 21 with the aim to promote awareness of linguistic & cultural diversity and promote multilingualism. 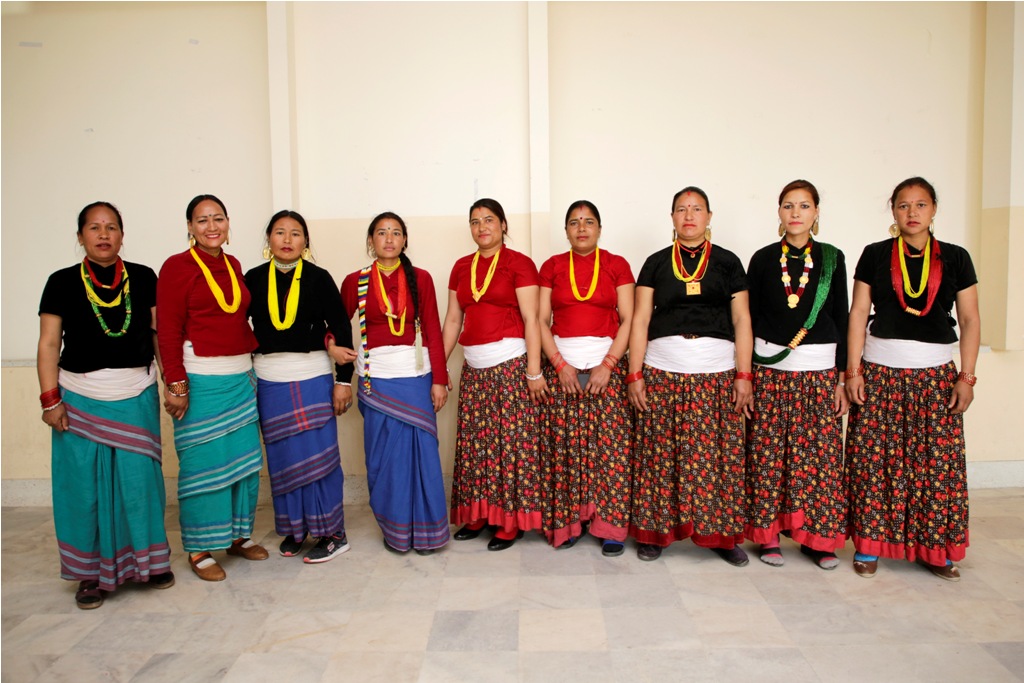 Bangladesh initiated the celebration of the international day, as a symbol of the full recognition of Bangla language on February 21, after a long struggle.