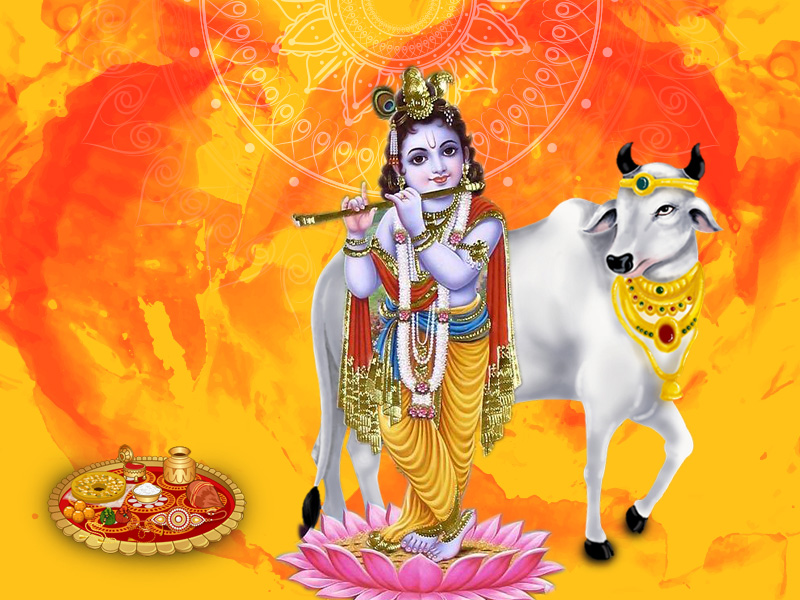 People across the country are performing the Govardhan Puja rituals and are worshipping the ‘ox’. As part of the rituals, they recreate the Govardhan Parbat using cow dung.

According to the legend, the Hindu deity Sri Krishna lifted the Govardhan Parbat with his hand to shelter the people of Gokul from incessant rain.

It was believed that Indira, the God of rain was angered and consequently caused the torrential rain.

Nepalis show their reverence to ox or ‘goru’ on this day as it is a very useful animal for agricultural works, Nepal’s primary occupation.

Mha Pooja
The Newar community in Nepal celebrates the Mha pooja, which also falls on the Newari New Year in the Nepal Sambat calendar. Mha Pooja translates to ‘self-worship’ or worshipping one’s soul.