A special program is being held in Tundikhel where the Tamang community will display a variety of clothing, foods and artworks
Culture
News 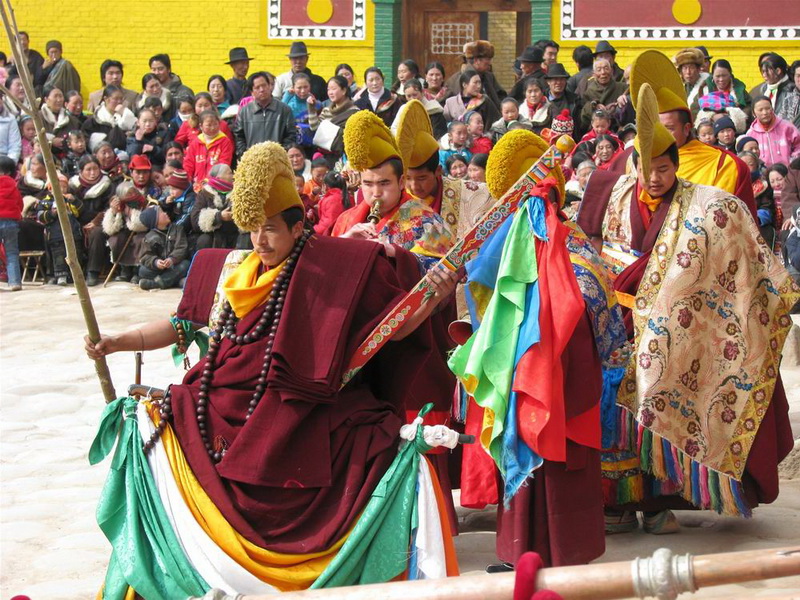 The festival is celebrated by the Tamang community to mark their New Year that falls in Shukla Pratipada of Magh month.

On the occasion of Sonam Lhosar, President Bidya Devi Bhandari extended good wishes to all locals and Non-resident Nepalis.

“The festival may bring happiness, prosperity, peace and progress to all Nepalis. All should focus on preserving and promoting Nepali festivals and culture so as to retain the identity of Nepal and Nepalis at the national and international level,” the President greeted. 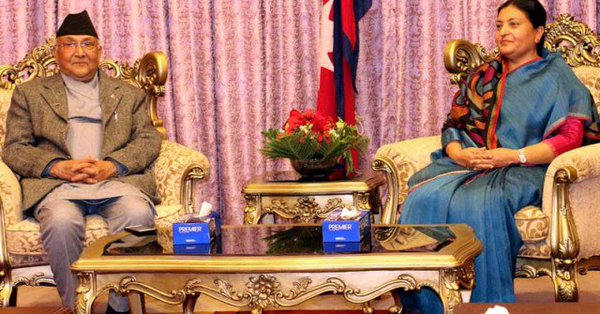 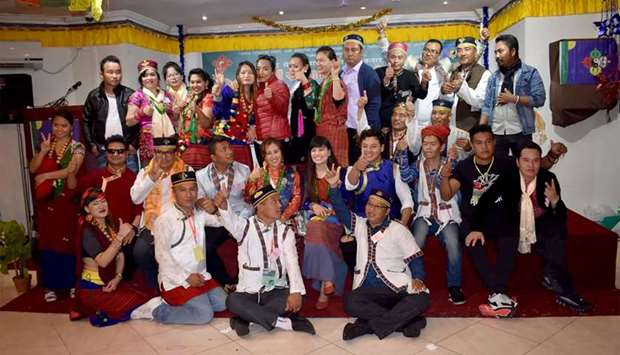 “Our cultural festivals, costumes can also contribute in the campaign of prosperity,” said PM KP Sharma Oli said adding that the cultural diversities of Nepal have contributed to uniting Nepalis in a single thread of unity.

US Secretary of State Wishes Nepal

Nepal also had a very special wish from a well-wisher on the occasion of Sonam Lhosar! On behalf of the United States, US Secretary of State Michael R. Pompeo issued a press statement extending his greetings to the Himalayan nation’s citizens and Tibetans across the world. 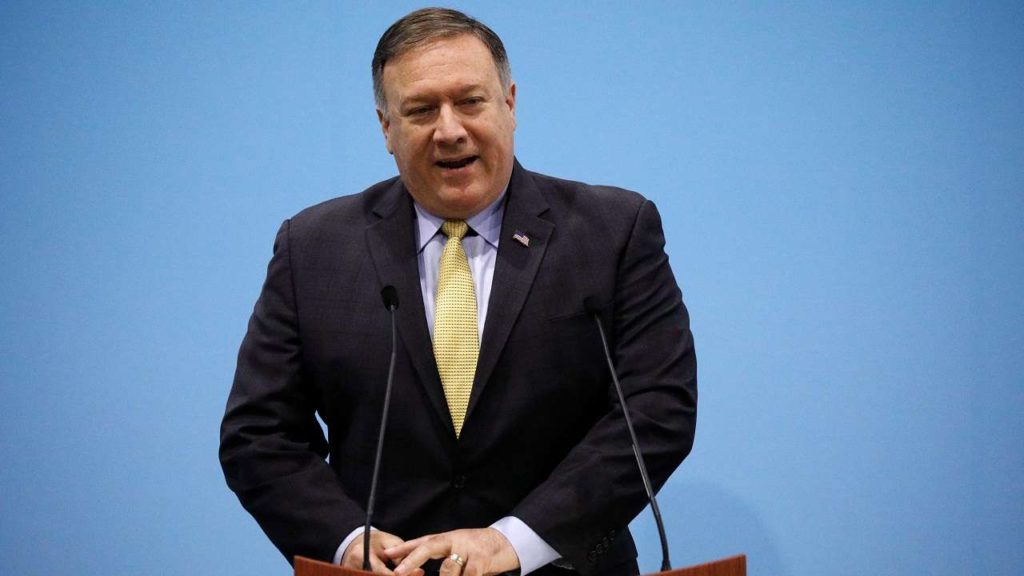 “Warmest wishes to the peoples of the Himalayan region and Tibetans throughout the world — including those in Bhutan, Nepal, India and the Tibetan areas of the People’s Republic of China. As you, your families, and your communities gather this year to celebrate the New Year, know that the United States remains your steadfast partner and friend,” reads the press statement.

In view of the festival, a special program is being held in Tundikhel where the Tamang community is displaying a variety of clothing, foods, and artworks, said Belilo Tamang, Senior Vice Chairperson, Main Organizing Committee. 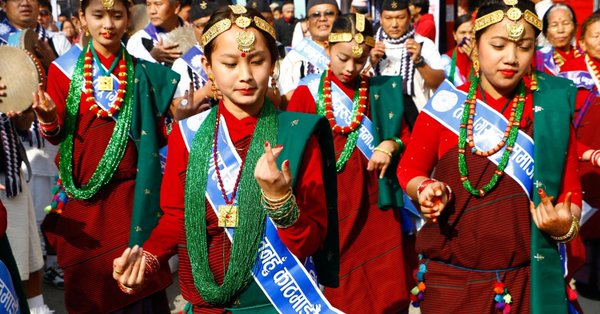