Nepal at Risk of Losing 37 Languages

Out of the total 123 Nepali languages, 19 languages are spoken by more than 10,000 people
Culture
Government
News 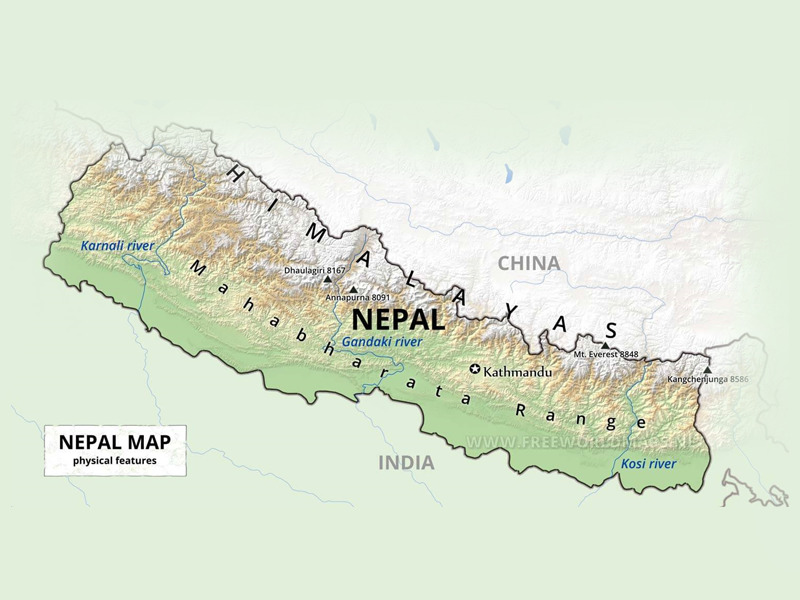 Addressing the interaction entitled Indigenous Nationalities: Status, Policies, Programs, and Challenges on June 23, 2019, the Chairman said that indigenous languages are disappearing and once their lost we cannot call them indigenous.

He added that indigenous nationalities will lose their identities once their languages disappear. 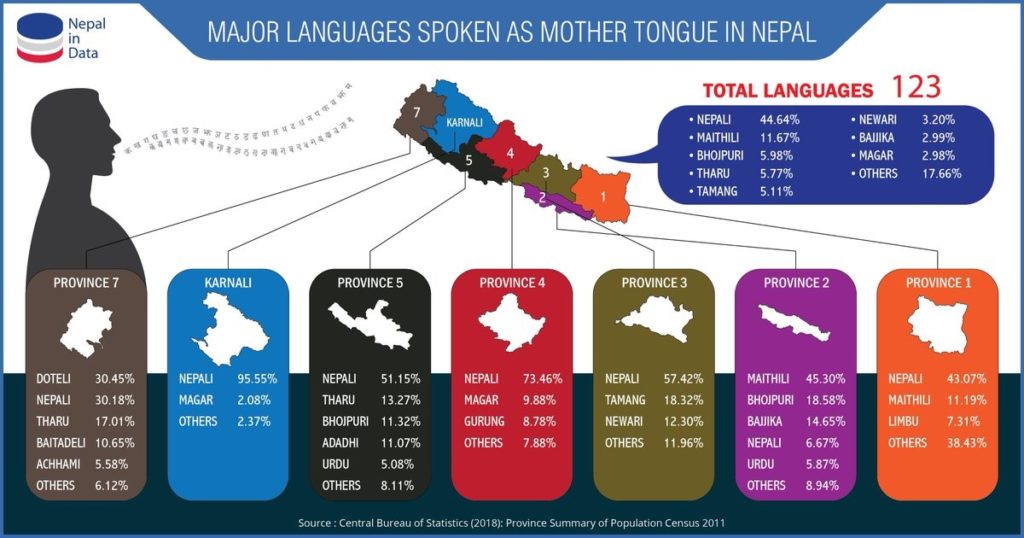 According to Professor Dr Yogendra Prasad Yadav, out of the total 123 Nepali languages, 19 languages are spoken by more than 10,000 people. However, most of these languages are almost lost he says.